Taxation of ‘super’ profits: Is taxation the answer to everything?

The ongoing energy crisis exacerbated by the Russia-Ukraine war has resulted in many governments and the EU introducing a levy on the allegedly windfall energy profits in an attempt to regain control over soaring prices. There’s only one problem: it probably won’t work 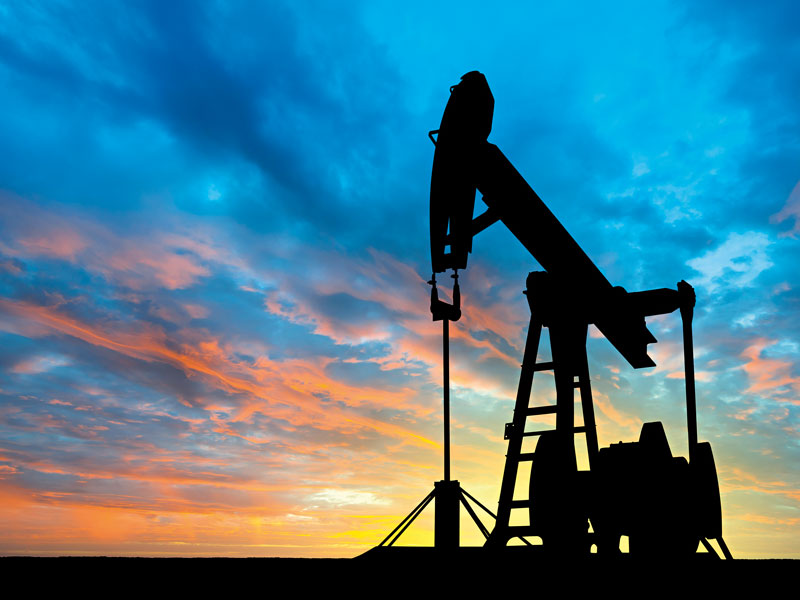 Because of (or thanks to, depending on one’s point of view) the crisis born from the war between Russia and Ukraine, the companies involved in the energy sector have made higher profits than usual. A growing number of European countries (Greece, Romania, Hungary, Italy, Spain, the UK, Germany and France) have seen fit to introduce ‘exceptional’ taxes or contributions on these profits, curiously described by the French president as ‘undue.’ At the EU level, on October 6, 2022, the European Council adopted Regulation (EU) 2022/1854 on an emergency intervention to address high energy prices, which introduces, among other rules, a Solidarity Levy for the fossil fuel sector on the profits of companies active in the crude oil, natural gas, coal and refining sectors.

This contribution, set at 33 percent, will be calculated on the basis of taxable profits as determined by the domestic legislation of each Member State, made in the fiscal year beginning in 2022 and/or 2023 and exceeding by more than 20 percent the average annual taxable profits since 2018. Alternatively, Member States may apply national measures already in force if they are compatible with the objectives of the regulation and generate at least comparable revenues. The stated aim is to provide Member States with the necessary means to support households and businesses and to mitigate the effects of high retail electricity prices.

It is certainly not the first time that a war has triggered tax initiatives – it will be remembered that it was on the occasion of the First World War that the income tax, as we know it today, was introduced.

The uncertainties and needs created on such an occasion make the moment propitious for ‘change,’ and therefore for the adoption of often unpopular measures, since solidarity prevails over political or ideological differences.

Tax and accounting laws do not distinguish between ‘large’ and ‘small’ profit: profit exists or it does not exist
Currently, in the complicated context that we know, the States are once again facing the same problem encountered during the health crisis: they must, with their ordinary resources, face extraordinary expenses. Between loans and advances to Ukraine in the framework of direct or macro-financial aid, several billions have been and will be borrowed, while at the same time, the rise in energy prices hit households and in general, the European economy hard – as evidenced by the trade deficit of August 2022 which was €65bn, compared to €5bn in August 2021.

In a context similar to that of the health crisis, it is therefore not surprising that proposals similar to those expressed at that time are appearing nowadays (where this time GAFAMs, large-scale distribution companies and even companies having benefited from the post-pandemic economic recovery, were targeted) and tending to introduce ‘exceptional’ taxes or contributions.

Definition of ‘super-profits’
Let’s first look at what is meant by windfall or ‘super’ profits (or surplus profits or additional value), a term of a political rather than economic nature, first mentioned – and this is already a reason to be cautious – by Karl Marx in Das Capital. It is a question of an enrichment considered to be superior to the normal (thus exceeding the average margin of the sector), due to circumstances external to the company and which, according to Professor Chiroleu-Assouline, makes the company earn money “without it having modified anything in its way of operating or its strategic decisions.” Taxing a politically defined profit is in reality legally and economically complicated. The general idea is therefore that these companies, which would have “earned too much” should, in the words of the French Minister of the Economy, “return a part of their profits” to the citizens. However, today as in the past, the idea of an exceptional tax on super-profits seems questionable, in terms of principles of law and economics. Let us emphasise from the outset that with the concept of super-profit in the sense of excessive or worse, ‘undue,’ is incompatible with the concept of ‘company.’ Tax and accounting laws do not distinguish between ‘large’ and ‘small’ profit: profit exists or it does not exist. Taxing super-profit thus amounts to taxing, furthermore and retrospectively, a profit qualified as ‘super’ in the absence of any legal and previously determined criterion, which raises important legal questions, especially with regard to the risk of arbitrariness when determining the basis on which the tax or contribution will be calculated.

Handful of concerns
In addition, as mentioned above, a contribution on excess profits is likely to raise a number of problems. Firstly, from a legal point of view, we are witnessing a breach of the principle of equality which governs, in all countries, the relationship between taxpayers and the State. For example, today’s super-profits would be taxed, but not yesterday’s. Or, only the super-profits made by companies in the energy industry will be taxed and not those made by any other company active in another field, even if related to the energy sector. On top of the above, the system is disproportionate because if super-profits are taxed, it must be admitted that the States should in turn ‘contribute’ in the event that major losses occur in a specific sector. This is never done, and if, in the past, aid has been granted, it was not commensurate with the real losses.

Firstly, the ‘super’ part of the profit is not necessarily caused by the new economic situation, but may depend, albeit partly but importantly, on other factors. For example, a company may have changed its business strategy, entered into new agreements or, more often, made significant investments. It is therefore not accurate to assume that every extra euro earned comes from the current situation.

Secondly, the first experiences show that this kind of taxes did not bring the expected product, probably because very often the energy companies realise a large part of their turnover abroad.

Companies active in the energy sector have to invest in huge energy transition programmes, given their activities

In addition, it must be taken into consideration that, for the targeted companies, the contribution to be paid will be considered, in fact, as an additional cost, a cost that they will certainly pass on to their customers.

Thirdly, the issue must also be approached in terms of sustainability and ecology. It is now a known fact that companies active in the energy sector have to invest in huge energy transition programmes, given their activities. Depriving them of cash flow and resources will make these projects difficult to implement (unless governments intervene, in which case the money will only go back and forth) and the reduction of their environmental footprint will be delayed.

Moreover, one should not focus only on the ecological and sustainability issues: it is, in general, the investment capacity of companies that will be affected. Of course, the so-called Schmidt theorem (today’s profits are tomorrow’s investments and the jobs of the day after tomorrow) does not always hold true, but it does have the merit of reminding us that profits also serve other purposes than to enrich the shareholders.

Allow the market to balance itself
These are the main criticisms of this system, which, nevertheless, will be adopted by the EU Member States. It should be emphasised that the objections raised are not only based on theoretical principles that one could imagine being sacrificed on the altar of realism, in order to restore a certain economic balance. They are also based on the principles governing the management of economic crises by states, the most important of which is that one should never react ‘on the spot.’ France has done just that by announcing its withdrawal from the Energy Charter Treaty. In economics, it is important to avoid reacting on the basis of very short-term market fluctuations because markets are volatile, unlike the measures announced, which will have definitive effects on companies.

This is all the more the case in this instance, insofar as, at least at the European level, we have not worked on a ‘tax’ on ‘super profits’ but on a ‘contribution’ on ‘windfall profits,’ such as on exceptional and unexpected profits. The European Council is targeting profits made in 2022 ‘and/or’ 2023 but if the conflict continues beyond 2023, there is no doubt that these measures will be extended. In the end, the announced contribution will no longer be exceptional, since at least initially, the circumstances that justify it today will be the same in the future.

In the meantime, it is to be feared that despite the increase in demand, the aforesaid contribution will discourage suppliers since their profit will be significantly reduced, with the consequence of a further increase in prices and the need to obtain even more supplies from suppliers outside the EU, which would lead to the opposite of the expected result.

It would therefore have been wiser not to sacrifice fiscal stability on the altar of the sacrosanct principle of tax fairness and instead create a stable and competitive environment, which would have allowed companies to get by on their own and let the market rebalance by itself, knowing that, as in the case of the aids granted during the health crisis, the new aids will not be sufficient to restore, by themselves, the desired balance.

Taxation is actually not the adequate answer to any problem.