Homegrown banks in the UK are undergoing dramatic restructuring, but a pending FCA investigation will help mitigate the decay of British investment banking 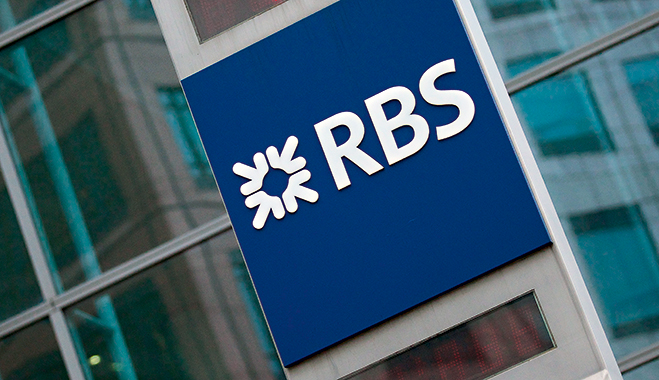 The UK’s Financial Conduct Authority (FCA) is in the process of investigating whether there are sufficient levels of competition in investment and corporate banking services. The main concern is that limited transparency on both price and quality may make it difficult for clients to accurately assess if they are getting the best value for money. The regulator has also raised concerns over the bundling and cross-selling of services, which it believes could make it difficult for new entrants or smaller, less established firms to challenge the bigger players.

“We have chosen this particular area because the benefits of effective competition in the market could be significant. The UK is a global hub for investment banking, and this sector plays a crucial role in our economy, helping companies raise capital for investment, expansion and funding ongoing operations”, said Christopher Woolard, Director of Strategy and Competition.

The investigation comes at a time when British banks are shrinking the size of their investment operations in the City. RBS has announced its plan to cut 14,000 of the 18,000 jobs it currently holds in its investment arm, while Barclays has said it is willing to make further cuts if performance doesn’t improve. Both banks have suffered at the hands of a much stricter regulatory environment, with regulators demanding they reduce their levels of risk.

The fight for fair play in investment banking, especially on new entrants entering into the market, will help fill the vacuum created by the larger
banks downsizing

FCA probe
On April 1, the FCA gained competition concurrency powers that will allow it to enforce against breaches of the Competition Act and to refer markets to the Competition and Markets Authority for in-depth investigation. However, investment banks will have to wait to see if the financial authority will deem it necessary to exercise those powers once its market study is completed.

The FCA believes investment banks may have incentives to allocate shares or debt to their prime brokerage, hedge fund clients or their own asset management business, in a way that is not optimal for the issuer, according to David Strachan, Co-Head of the EMEA Centre for Regulatory Strategy at Deloitte, and Rosalind Ferguson, the centre’s manager. “While it is too early to say what kind of remedies the FCA may wish to impose to address this, firms can already expect strengthened conflicts of interest requirements with respect to underwriting and placing under MiFID II”, they wrote in a blog post.

“According to a 2011 Office of Fair Trading… report, the average number of banks in IPO syndicates has been increasing over time and the FCA believes that this may have both positive and negative effects on competition that it plans to consider further,” Strachan and Ferguson added. “For instance, more banks involved in the syndicate may increase competition for the lead underwriter position as co-managers become competitors for future issuance, but could also result in an inefficient book building and allocation process.” The FCA will also be hoping the investigation will provide answers for how best to assist new and smaller, boutique investment banks in entering and competing in the market.

“Any changes that seek to address any imbalances of power, which are identified in the market study, are likely to bring opportunities for new entrants and boutique banks and service providers, and challenges for incumbents”, wrote Strachan and Ferguson. “We are only now beginning to find out just how significant this could be for parts of the financial services industry.”

Filling the void
The fight for fair play in investment banking, especially for new entrants entering the market, will help fill the vacuum created by the larger banks downsizing. The decision by RBS in particular to undertake such a large cull of its investment business is the result of huge amounts of pressure from the British Government, which, after bailing out the bank, became its largest shareholder.

In a recent interview with the Financial Times, the UK Chancellor of the Exchequer, George Osborne, expressed regret he had not commenced radical restructuring of the bank sooner. Osborne also said he would like to make the necessary changes as quickly as possible after the general election so the government could begin reprivatising the bank.

The shrinking of British investment banking, therefore, is just a consequence of the government wanting to downsize its sizeable stake in Lloyds and RBS. The government recently raised a further £500m ($745m) after it reduced its shares down to 22 percent, bringing the total amount recouped from the bailed out bank to £9bn ($13.32bn). The cutbacks in staff, although problematic for the market in terms of reduced liquidity, are necessary for the long-term success of both banks.

Such drastic restructuring of UK banks will naturally impact the market as a whole, but it appears the study by the FCA has come at precisely the right timeto mitigate any problems that may arise as a result of Barclays and RBS downsizing.