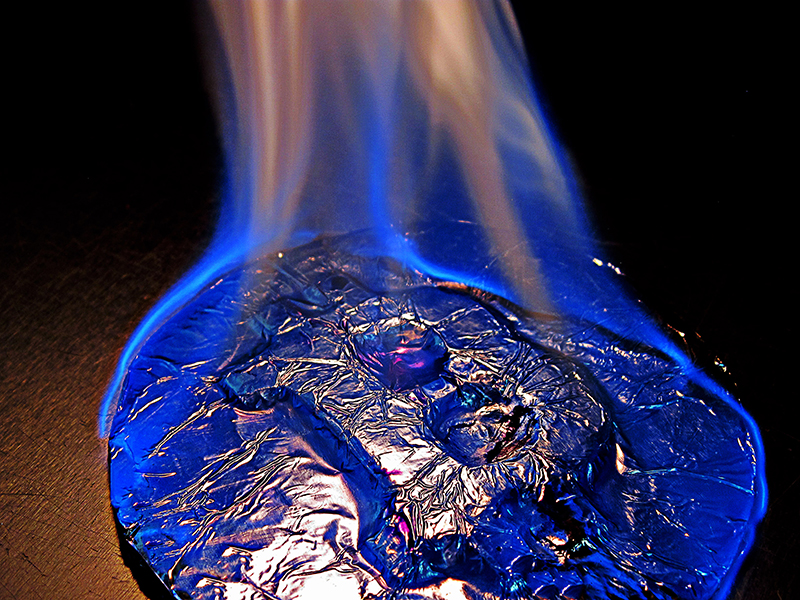 At the start of December, two of America’s biggest futures exchanges – CME Group and Cboe Global Markets – were given the regulatory go-ahead to list bitcoin futures by the Commodity Futures Trading Commission (CFTC). Cboe and CME are due to start trading the futures in the coming weeks, with Cboe set to kick-off their contracts on December 10 and CEME’s debut scheduled for December 18.

The decision, which represents a marked shift towards greater acceptance of bitcoin within the wider financial system, spurred a price hike in the currency, with the value of bitcoin rising more than 50 percent in the wake of the CFTC announcement.

However, in a substantial push back against the mainstream acceptance of the cryptocurrency, a lobby group of some the world’s biggest derivatives brokerages has drawn up a joint letter warning of the risks presented by bitcoin futures. The group in question, Futures Industry Association (FIA), comprises some of Wall Street’s most influential players, including Goldman Sachs, JPMorgan and Citigroup.

The letter, which is aimed at CFTC directly, voices concerns over the “self-certified” regime CME and Cboe are set to operate their contracts under: “[The regime does] not align with the potential risks that underlie their trading and should be reviewed.

“It is also our understanding that not all risk committees of the relevant exchanges were consulted before the certification to launch these products.”

The primary concern for the brokerages is that their role as a backstop to the market will leave them exposed to the effects of a sudden downturn in bitcoin, which is renowned for its volatility.

“A more thorough and considered process would have allowed for a robust public discussion among clearing member firms, exchanges and clearinghouses,” the FIA letter continued. “The recent volatility in these markets has underscored the importance of setting these levels and processes appropriately and conservatively.”

Details of the letter were first published in the Financial Times and later confirmed by Bloomberg. The FIA is expected to officially release the letter at some point today.