Sovcombank and other leading financial institutions in Russia are benefiting from the Russian Central Bank’s clean-up operation, as the sector’s landscape becomes more stable and conducive to healthy competition 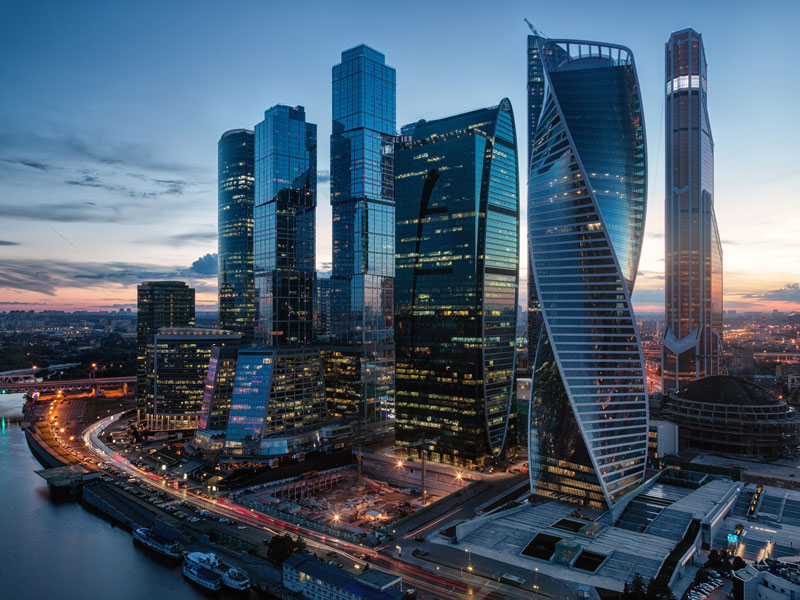 Starting in 2013, the Russian central bank has been vigorously pursuing a clean-up process in a bid to stabilise the national banking sector. For every year since, an average of 10 percent of Russia’s banks have lost their licences; in total, the number of lenders has been slashed from more than 900 to around 500. Nonetheless, the Russian regulator still has a long way to go before its banking sector stabilisation efforts are complete.

Each year, more failing banks are discovered. If we observe the situation from the sidelines, it would seem that the accompanying challenges have swollen: for instance, in 2017 the cost of bailing out Otkritie, Promsvyazbank and B&N Bank topped a whopping RUB 1trn ($15.2bn).

These facts and figures cast doubt on the future viability and growth prospects of Russia’s banking sector. Russian rating agency ACRA expects that the national banking sector will see stagnation for the coming three to five years, and that the challenges faced by national banks will eventually have to be resolved by the government. ACRA’s June 2018 report regarding the national banking sector stabilisation progress stated: “Since, in the nearest-term average, Russian banks will not be able to salvage themselves, which requires a ‘push from outside’ as investors [become] less interested in the banking industry, the major part of financing will have to come from the government.”

The untouchables
What will the successful completion of this clean-up process look like? The system will finally be stabilised when non-liquid inflated book assets shrink to an insignificant amount at best, or become lower than the capital figures at the least. In this sense, 2017 may be seen as a U-turn year. First, because the Russian central bank has made it clear that there will be no ‘untouchables’, banks that have a long history of keeping their problems unresolved will not be permitted to expand their assets. And second, for the first time since the new national banking industry emerged, we can be confident that the net inflated book assets have decreased, meaning that more non-performing assets were resolved than created.

Yet, high-level analysis like this prevents us from understanding an array of internal processes that are crucial to the development of Russian banks. The country’s banking sector is very much like an inhomogeneous mosaic: it is made up of banks of various types and levels, and their assets and liabilities are structured in significantly different ways. Their business strategies and development plans differ greatly, too. In addition, given the current economic and regulatory environment, their viability levels and odds for robust growth are also very dissimilar. Among them are a significant number of Russian lenders, which we believe are able to progress sustainably and generate capital.

Healthy competition
A number of highly efficient private Russian banks are rated among the industry’s top performers in terms of business effectiveness. According to The Banker, six out of 10 Russian banks that were perceived as having the strongest return on capital were local private banks. However, they lack visibility within the sector, whereas many inefficient banks are more publicly recognisable and so negatively affect the general population’s opinion of the sector.

But what makes a good bank? The answer is very simple: a good bank can generate profits for its investors and stakeholders steadily and sustainably in any economic environment. The value of such a bank’s assets grows faster than that of its liabilities. Naturally, there are lots of aspects here that need to be understood, and the main one is the quality of a bank’s assets. A bona fide bank’s assets always offer good liquidity. They can be evaluated quite accurately and, if they have to be sold, this can be done within a short period of time at a price no lower than their par value. Efficient private banks are able to operate in the open market and deal with competition.

Unfortunately, unhealthy competition with non-bona-fide banks that gobble up customers’ money using inflated rates curbs market development and prevents effective bankers and lenders from growing their business. Meanwhile, the reputation of private banks becomes even more undermined. Therefore, with each stabilisation effort, true and healthy market competition between business teams and business models becomes more of a reality. Such competition will be the driver for the Russian market and will inevitably boost Russian banks’ appeal for investors.