Venezuela, struggling under the highest inflation rates in the world, has raised minimum wage by 50 percent in a bid to protect workers’ incomes 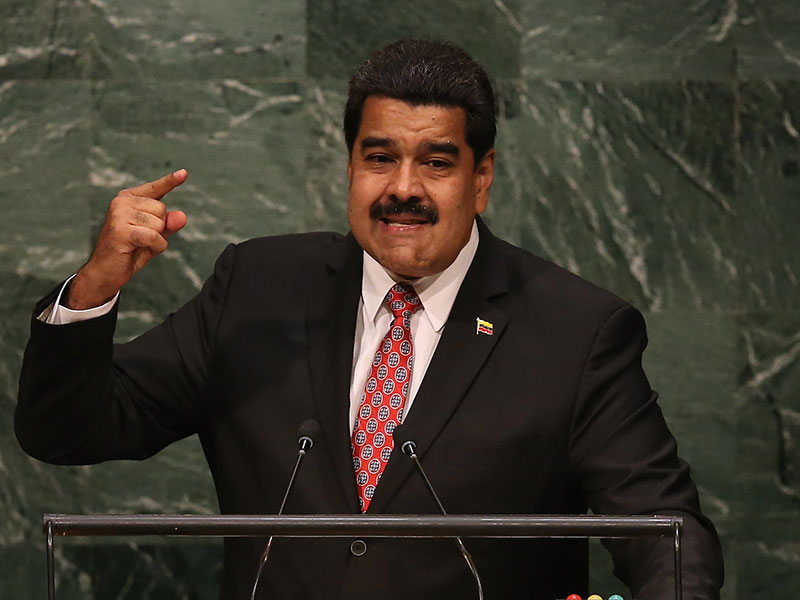 Nicolas Maduro, President of Venezuela, has announced a 50 percent hike in the country’s minimum wage. The country currently has the highest rate of inflation in the world
Banking | Central Banking
Author: Kim Darrah

Nicolas Maduro, President of Venezuela, has announced a 50 percent hike in the country’s minimum wage. The oil-rich country currently faces the worst inflation rates in the world, with the IMF forecasting that it will reach 1,600 percent in 2017.

The latest official figures were released in 2015, judging inflation at 181 percent. No official data has been released for 2016, but the political opposition has claimed it was above 500 percent.

The IMF has forecast that Venezuela’s inflation rate will reach 1,600 percent in 2017

Maduro, successor to Hugo Chavez, made the announcement on his weekly TV and radio programme. He said: “To start the year, I have decided to raise salaries and pensions.”

The hike in minimum wage marks the fifth rise over the course of the past year, bringing the total cumulative increase to 322 percent since February 2016. The minimum monthly salary has now reached 40,683 bolivars, which is approximately $12 at the black market rate, according to Reuters.

The low price of oil – Venezuela’s key export – have hurt the country’s finances over recent years. The economy is now facing a third consecutive year of steep recession, and has seen severe shortages of basic goods including food and medicine. While Maduro’s critics blame his policies for the spiraling crisis, he continues to point the finger elsewhere. In the same announcement, Maduro said: “In times of economic war and mafia attacks… we must protect employment and workers’ income.”

The decision to increase minimum wage will do nothing to target the underlying problems behind Venezuela’s inflation crisis, however. José Guerra, opposition politician and member of the National Assembly Finance Committee, criticised the move, claiming that it would ultimately trigger even higher inflation. He said that, in response to the rise, the Central Bank would simply print more money. He claimed via Twitter: “This has already been studied.”