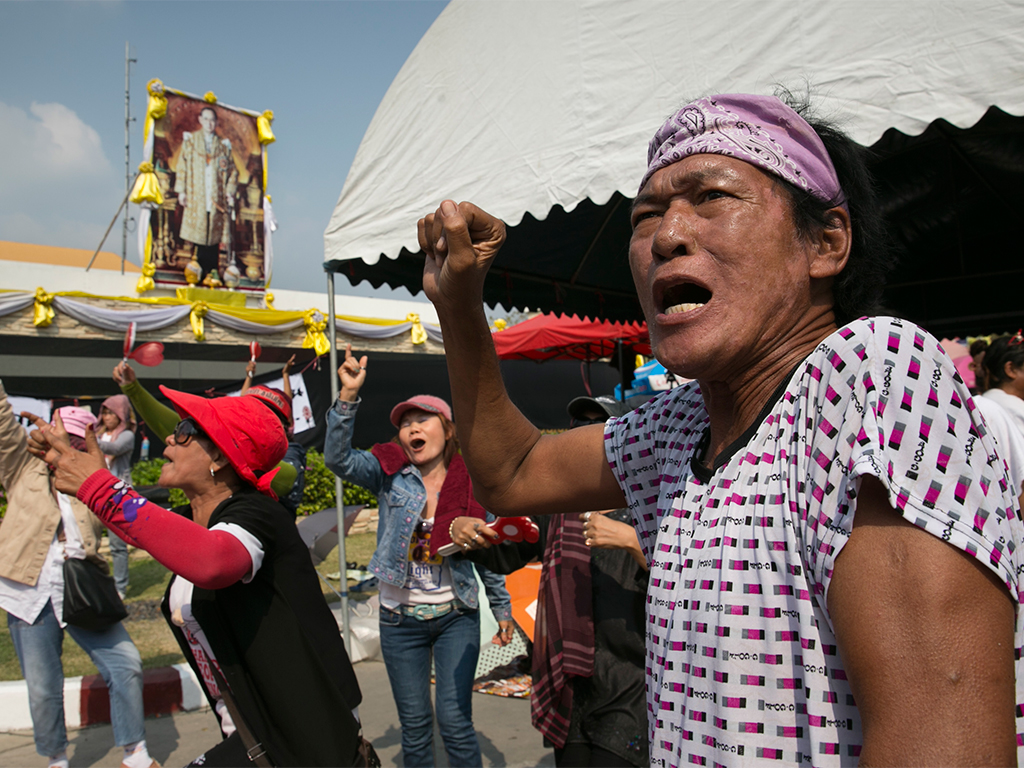 Political unrest is taken its toll on the Thai economy. The country has cut a key interest rate for the first time this year in order to improve economic conditions, but until the conflict ceases, the future looks worrying
Asia & Australasia | Inward Investment
Author: Sandra Kilhof

Thailand has cut a key interest rate for the first time this year in order to bolster its economy after political unrest and on-going outflows from emerging markets have curbed local demand and hurt tourism.

The Bank of Thailand cut its one-day bond repurchase rate by a quarter of a percentage point to two percent, after monetary policy committee members agreed to lower the rate as of March 12.

“Prolonged political uncertainties will continue to impede the recovery of private consumption and investment. Our monetary policy has some scope to ease, in order to lend more support to the economy and ensure continuous financial accommodation,” said assistant governor Paiboon Kittisrikangwan in a statement.

The move comes at a time when emerging markets, particularly those in Asia, are experiencing outflows and falling production as their economic growth continues to slow down. A recent purchasing managers index by HSBC revealed that China’s factory activity shrank again in February as output and new orders fell to an all-new low, reinforcing concerns of a slowdown in the world’s second largest economy.

In comparison, Thai consumer confidence fell to its lowest in more than 12 years in February as anti-government protests proceeded for the fourth month running. Fitch Ratings and Moody’s Investors Service last week warned about risks to the nation’s creditworthiness if the political gridlock continues.

“Although monetary policy can’t solve the government’s issues, political instability has taken a toll on economic growth and the central bank must act,” said Matthew Circosta, an economist at Moody’s Analytics.

“What Thailand needs now is lower rates to boost other sectors in the economy, including consumption and business investment.”

Following the recent committee move, as well as another decrease back in November 2013, the Thai interest rate is currently at its lowest since December 2012. In addition, the monetary authority said in a statement that it sees Thailand’s economic growth this year at less than three percent.

Thailand’s GDP rose 0.6 percent in the last quarter of 2013 – the weakest expansion since the first quarter of 2012 – lowering the state planning agency’s GDP growth forecast for this year to three – four percent from a range of four – five percent.