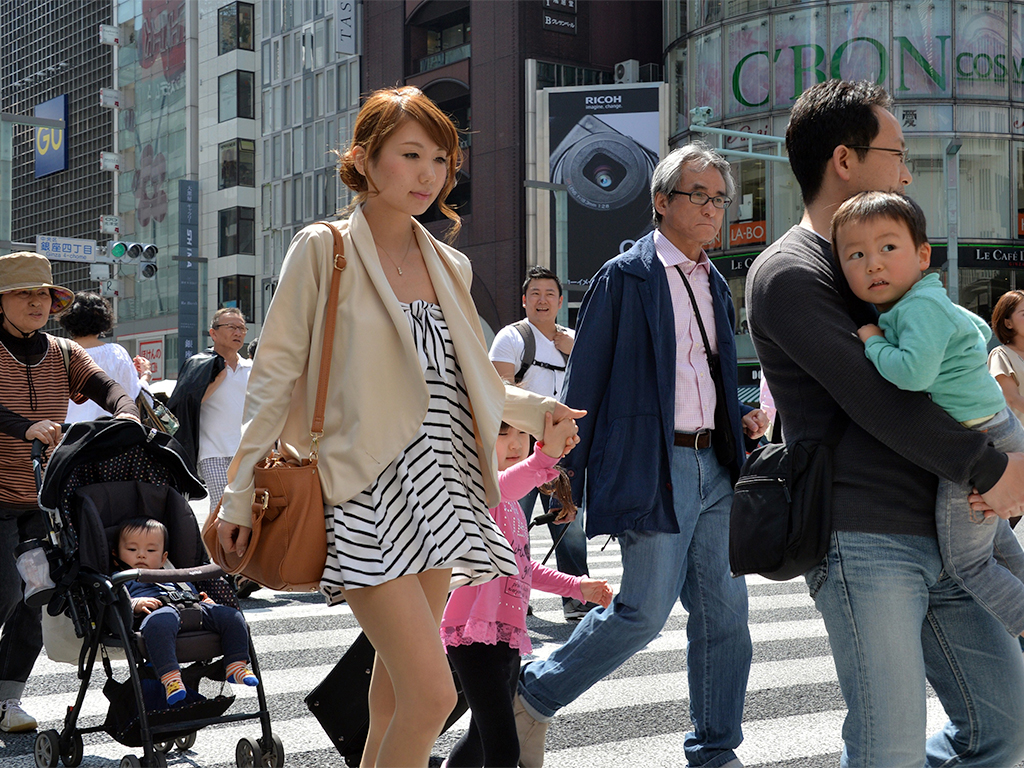 Japan’s consumer prices in May rose to an annual rate of 3.4 percent, marking the fastest rise since April 1982 and a knee jerk reaction to the country’s April tax hike. Data released by the internal affairs ministry on June 27 showed that consumer prices had experienced a slight uptick on the 3.2 percent equivalent rate a month previous and that deflationary pressure has eased somewhat for the time being.

[H]ousehold spending in the year through to May plummeted eight percent, representing a poorer performance than most analysts predicted

Japan’s sales tax was bumped up from five percent to eight in April, as policy makers sought to ease the country’s spiralling public debt, which, as of this moment, stands at approximately 230 percent of national GDP, and represents the highest rate in the developed world. Excluding the effects of the tax hike, however, Japan’s core consumer inflation eased slightly on the month previous, again encouraging the otherwise bullish BOJ to maintain its monetary stimulus efforts for the immediate term.

Ignoring the effects of the tax hike, consumer inflation in May came to an annualised rate of 1.4 percent, slightly less than April’s 1.5 percent equivalent. More shocking is that household spending in the year through to May plummeted eight percent, representing a poorer performance than most analysts predicted. The increase in May, however positive, is some way short of the BOJ’s target of two percent, though the institution remains optimistic that emboldened labour market conditions will soon translate into increased spending.

Japan’s unemployment rate hit a 16-year low in May of 3.5 percent, and 370,000 jobs were added in the last year, leading the BOJ to hope that firms will look to increase wages and, thus, boost inflation. The rate, says the BOJ, is close to full employment and should serve to boost consumer confidence in the typically volatile economy.

Although the country’s core inflationary rate is short of what it was, the results fall in line with analyst predictions, which say that the rate will slow, before gaining pace again towards the latter stages of the year. “The rebound in retail sales and the renewed decline in the unemployment rate in May confirm that the slump following the consumption tax hike was short-lived,” according to Marcel Thieliant, Japan Economist at Capital Economics. “The recovery in the “willingness to buy durable goods” component of consumer confidence suggests that household spending should continue to improve in coming months.”