Planned cut to state subsidy pushes price of petroleum up, but government hopes it will bolster economy after years of western sanctions 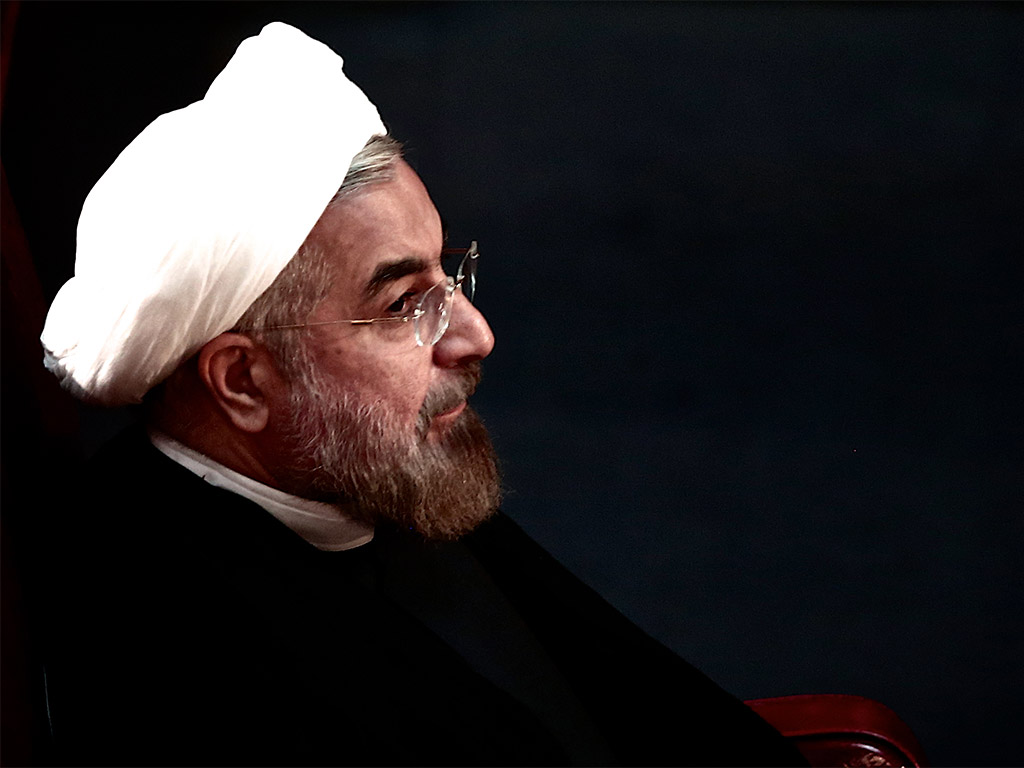 President Hassan Rouhani has slashed Iran's petrol subsidies in a determined effort to restore order to the country's fraught economy. The move is unlikely to be popular with Iranian citizens
Middle East & Africa

Iran’s efforts to boost its sanctions-battered economy have forced it to slash the generous subsidies it offers for domestic petroleum. The move caused a massive jump in prices of as much as 75 percent, although the price of $0.28 a litre is still comparatively low compared to the rest of the world.

Iran’s petrol subsidies were designed to placate citizens hit by sanctions imposed by western leaders over the country’s nuclear ambitions. The rise in price will not prove popular with the public, despite relations between Iran and the West improving, as petrol has reportedly been cheaper than bottled water.

This move has been planned for a number of months, however, Interior Minister Abdolreza Rahmani Fazli told IRNA, Iran’s state news agency. “We have been preparing for two months to implement these plans in provinces, cities and rural areas. Considering the planning, it is expected that the second phase of target subsidies will take place without any problems or displeasure from people”, he said.

President Hassan Rouhani believes cutting the petrol subsidies is a necessary move in order to get the economy back on track. With unemployment figures at around 25 percent, Rouhani is desperate to find money to help bolster job prospects. Relations with the US and other western leaders have softened after the historic Geneva deal last year saw sanctions loosened in return for a halt on developing nuclear power.

The IMF said recently that despite Iran’s economy shrinking by 1.7 percent in 2013, 2014 would represent a recovery for the country as a result of the sanctions deal. Masood Ahmed, the IMF’s Director for the Middle East and Central Asia, said that he believed the economy would boom after stabilising this year.

Ahmed said that, depending on the domestic and international political situation, things are looking up for the country. “These projections are dependent both on the progress in dealing with policy issues within Iran but also on what happens in terms of the international environment within which Iran is working.

“And we do think that if there is a permanent improvement in that international environment, if there is a set of policy measures on which the Iranian authorities have begun to embark that are followed through, this should have an impact in terms of generating growth rates in the medium term that are substantially higher than the numbers that we are looking for.”