A deal worth $45bn will see US pay-TV market’s leaders combine, although regulators may quash it 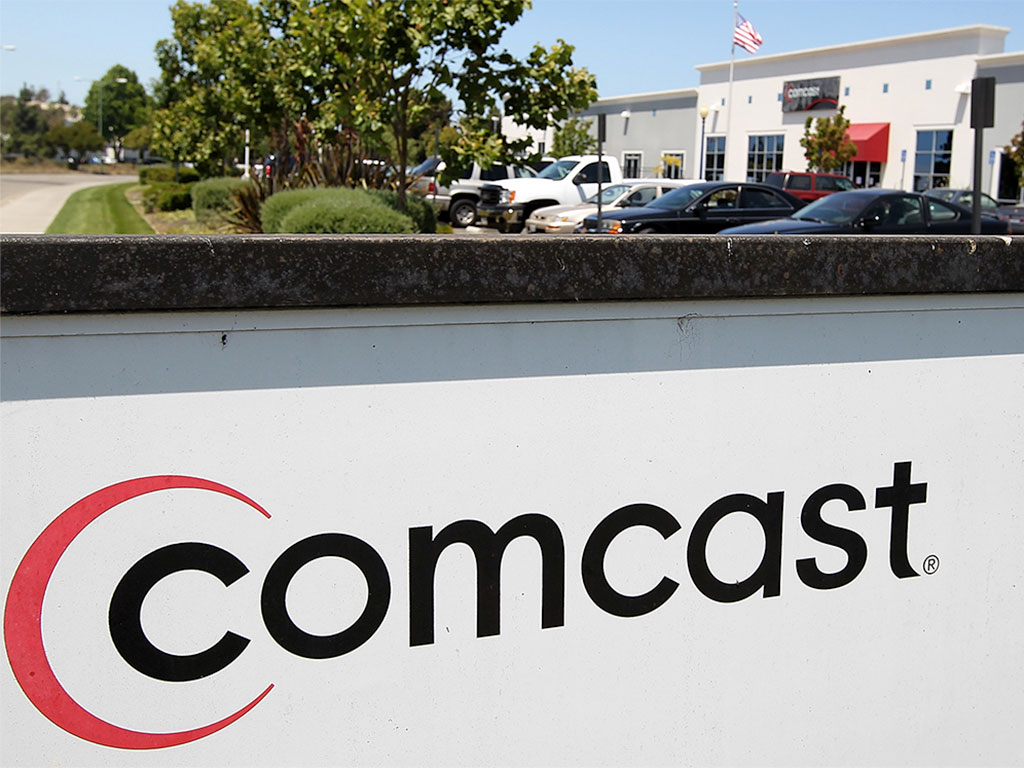 After six months of takeover rumours, Time Warner Cable – America’s second largest pay-TV operator – has finally succumbed to its suitors. However, despite the aggressive pursuit of the company by smaller rival Charter Communications, Time Warner will in fact be joining forces with the country’s largest provider Comcast.

The deal, worth $45.2bn, is likely to face huge opposition from smaller players

The deal, worth $45.2bn, is likely to face huge opposition from smaller players, as well as intense scrutiny from regulators worried about a monopoly forming in what has been a relatively fragmented market. However, if approved by the FCC, it will see an industry giant created that will hold over a third of both the video and broadband subscriber markets.

Comcast was spurred into action by offering $158.82 a share, after months of speculation that Charter would merge with Time Warner. Charter has made a series of bids over the last six months, the largest of which came in January for a reported $60bn. However, the Time Warner board was not in favour Charter’s bid, describing it at the time as “grossly inadequate.”

With a $144.5bn market capitalisation, Comcast is the industry leader in the US, but the market has been seen as fragmented for years now. There had been speculation that Comcast would join forces with Charter to buy Time Warner, but it later emerged that the smaller firm would need to complete a hostile takeover if it was to be successful.

In separate, but potentially significant, news, Time Warner was today this week rumoured to be close to doing a deal with Apple to provide content with a new version of its Apple TV set top box. Such a deal could have proven persuasive for Comcast, seeing as there are an increasing number of people signing up to internet-based TV platforms. As part of the deal, Comcast will gain a series of popular TV channels, including HBO, as well as Time Magazine.