US financial markets have responded positively to Trump’s early pro-growth policies, with the Dow Jones finishing above 20,000 points for the very first time 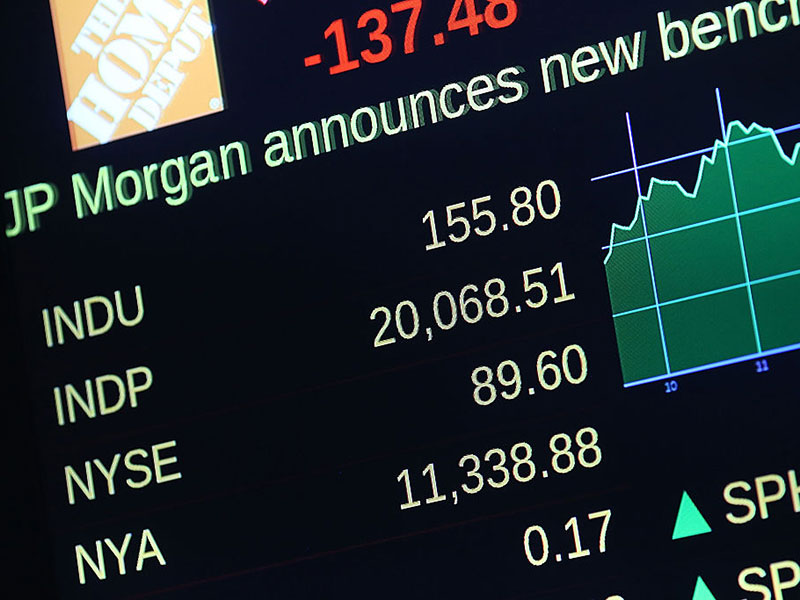 The Dow Jones Industrial Average has finished above 20,000 for the first time in its history
Markets | News
Author: Emily Cashen

The Dow Jones Industrial Average made financial history on January 25, breaking through the 20,000 barrier for the first time. The broader S&P 500 and the Nasdaq index also reached new records, bolstered by President Trump’s early executive actions on infrastructure and deregulation.

Wall Street stock markets have rallied since Trump’s election victory, with the Dow first coming close to the 20,000 landmark on December 13, and then finishing just 0.37 points shy of the milestone on January 6. It broke the barrier on the morning of January 25, following the president’s renewed pledge to build a wall along the US-Mexico border. With the promise of using domestic steel at the heart of the construction effort – and the announcement of two planned pipeline projects – investor confidence in US markets has boomed.

His senior advisor, Kellyanne Conway, tweeted the landmark was a result of:

Goldman Sachs and JP Morgan are among the big winners of the recent Trump rally, accounting for around 20 percent of the record rise. The Wall Street stalwarts rose by around 34 and 26 percent respectively, fuelled by investor hopes that Trump’s fiscal stimulus package will trigger inflation and prompt a rise in interest rates.

While the Dow is perhaps one of the best known US stock market indexes, it has a somewhat limited scope and is thus regarded as an unreliable economic measurement among most market professionals. The index measures the performance of the 30 largest publicly owned companies in the US, from tech giants such as Apple to global banks such as JP Morgan. The Dow assesses performance by tracking the share prices of each company, paying little attention to the overall size of the company in question and failing to adjust for inflation – leading to several peculiarities.

The Dow’s rise has been remarkably sudden since Trump’s shock victory in November. Given sharp rises on the Dow are historically followed by sharp falls, the index could well stand to lose these impressive gains over the coming months as Trump begins his fiscal spending.