Germany’s GDP posted growth of 0.4 percent in the second quarter, fighting off fears the nation may struggle as a result of Britain’s decision to leave the EU 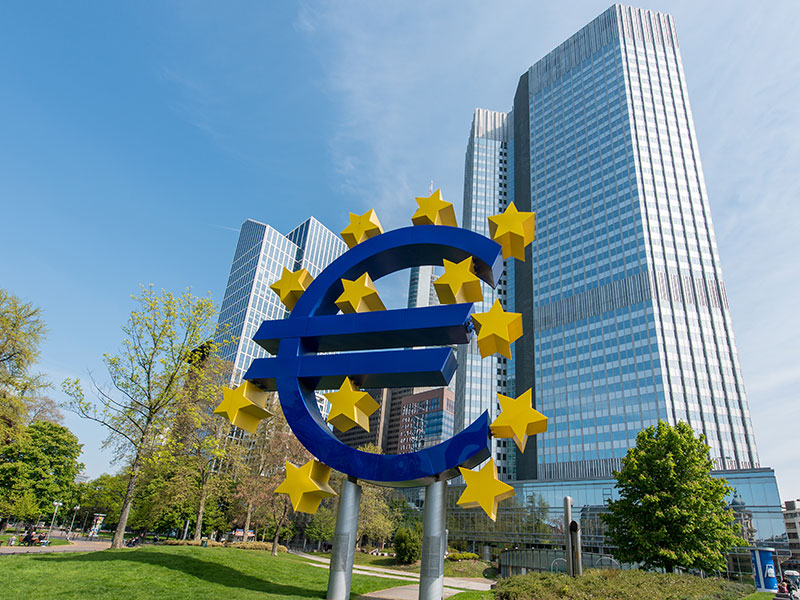 The positive results in the first quarter were driven by a mild winter, with economists expecting growth to slow to 0.2 percent. A rise in exports and household consumption kept momentum up.

“Both household final consumption expenditure and government final consumption expenditure supported growth”, Germany’s statistical office Destatis noted in a statement. “However, growth was slowed by weak gross capital formation. After a strong first quarter, a decline was recorded, especially in gross fixed capital formation in machinery and equipment, and in construction.”

The figures put a dampener on fears the German economy could be severely hurt by Britain’s decision to leave the European Union. The German automotive, pharmaceutical and chemical businesses all export a significant number of products to Britain. Overall, the UK is Germany’s third largest export destination.

But despite the positive results, weak investment in construction and machinery weighed down on the economy. As reported by Reuters, ING Economist Carsten Brzeski said that for the German economy to continue its recovery, the government needs to improve efforts to promote investment.

“Increased uncertainties after the Brexit vote, continued structural weaknesses in many eurozone countries and a renewed global slowdown make an organic pick-up in investment rather unlikely”, he said.

The German Government was recently criticised by the International Monetary Fund for not doing enough for investments that could help growth in the region.

Growth across the eurozone has remained largely flat. New data from the EU statistics office states growth for the second quarter in the region was 0.3 percent, matching estimates.