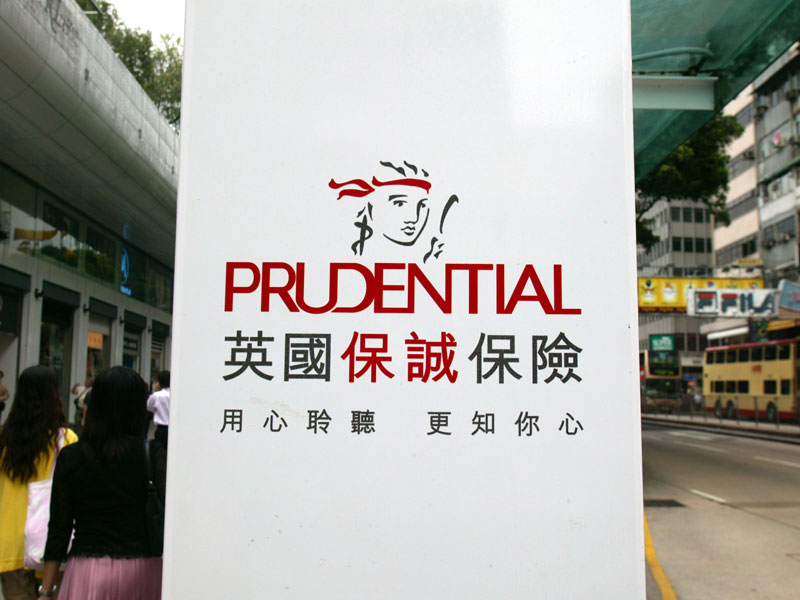 Life insurance company Prudential will split into two separately listed companies, one that will operate in Europe and one in Asia, Africa and the US
Insurance | Markets
Author: Fernando Moncada Rivera

On March 14, London-based business Prudential, one of the biggest insurance and financial services companies in the world, announced it will split into two separately listed companies, demerging its UK and Europe division from its international operations.

According to the company’s statement, its UK and Europe savings and investment business, M&G Prudential, led by its current division chief, John Foley, will be a standalone entity focusing on more “capital-efficient and customer-focused” financial services. Meanwhile, Prudential will be helmed by the group’s current CEO, Mike Wells, and will operate in the growing Asia, Africa and US markets, but remain headquartered in London.

“The decision to demerge M&G Prudential follows a rigorous review by the board which considered all options, including the status quo, and concluded that it is in the best interest of the group to operate as two separately-listed companies, able to focus on their distinct strategic priorities in their chosen geographies,” said Chairman of Prudential Paul Manduca in the statement. “Both are expected to meet the criteria for inclusion in the FTSE 100 index.”

Both companies will have premium listings on the London Stock Exchange, while Prudential’s primary listing will be in Hong Kong

Shareholders will retain stakes in both companies after the demerger, and both will have premium listings on the London Stock Exchange. Prudential’s primary listing will be in Hong Kong.

Prudential also announced the sale of £12bn ($16.7bn) of its UK shareholder annuity portfolio to life insurer Rothesay Life. Revenue from the sale will support the demerging process.

As part of the split, ownership of the group’s Hong Kong insurance subsidiaries will be transferred from M&G Prudential to its Asia division by 2019.

The company has not given a timescale for the demerger, saying that a number of factors could affect it, including the annuity sale to Rothesay, market conditions and the transfer of the Hong Kong business. It is also subject to regulatory and shareholder approval.