After impressive quarterly results, Apple has outlined a range of shareholder-related measures to restore confidence in the company’s stock 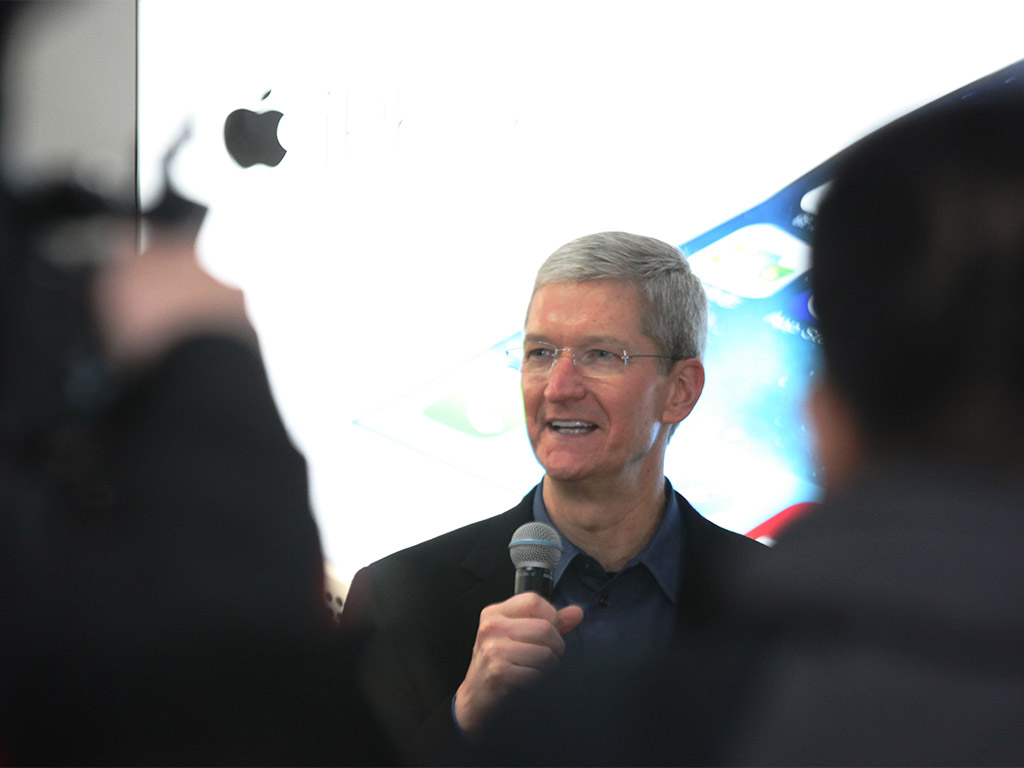 Tim Cook has spoken positively of Apple's plans to buy back an additional $30bn worth of stock from shareholders, saying "We've confident in Apple's future and see tremendous value in Apple's stock"
Technology
Author: Matthew Timms

Apple has announced plans to buy back an additional $30bn worth of stock from shareholders, following the announcement of unexpectedly healthy profits. The company’s quarterly profits beat analysts’ expectations and came by way of impressive iPhone sales, despite the quarter being a typically dry spell for the mobile market.

The company announced second quarter profits of $10.2bn, representing an increase on the year previous, at which time Apple’s net profit came to the much lesser sum of $9.5bn. The above expectation results are due primarily to mobile sales in the three-month period ending March 29, throughout which the company sold 43.7 million units.

“We are announcing a significant increase to our capital return program,” said Apple’s CEO Tim Cook in a statement. “We’re confident in Apple’s future and see tremendous value in Apple’s stock, so we’re continuing to allocate the majority of our program to share repurchases.”

Whereas the original share repurchase authorisation came to $60bn, the company, in light of recent results, has upped its efforts a further $30bn and, what’s more, plans to increase its quarterly dividend by approximately eight percent. Cook has pledged to increase the company’s dividend every year from hereon, and to split the stock seven-for-one in order to reel in smaller investors.

From August 2012 through March 2014, Apple has spent $66bn in cash on its capital return programme, so the $90bn programme underscores the company’s emboldened commitment to share repurchases.

Apple’s aggressive strategy, it is hoped, will help revive the company’s share price, which has so far this year suffered a five percent setback prior to the announcement. The fact that shares picked up as much as eight percent in after hours trading is testament to the enduring appeal of Apple, despite the continued absence of any notable new products of late.

The repurchase programme will land more control in the company’s hands, as a string of rumoured products – an iWatch and new TV device amongst them – loom large on the horizon. Until Apple unveils its next blockbuster product, the company’s commitment to shareholders and confidence in its growth capacity will go some way to steady the ship despite slowing revenue growth.