US and South Korea agree exemption from Trump tariffs

South Korea has become the first US ally to be granted exemption from Donald Trump’s recently implemented tariffs, but the Asian country will face new quotas on steel exports 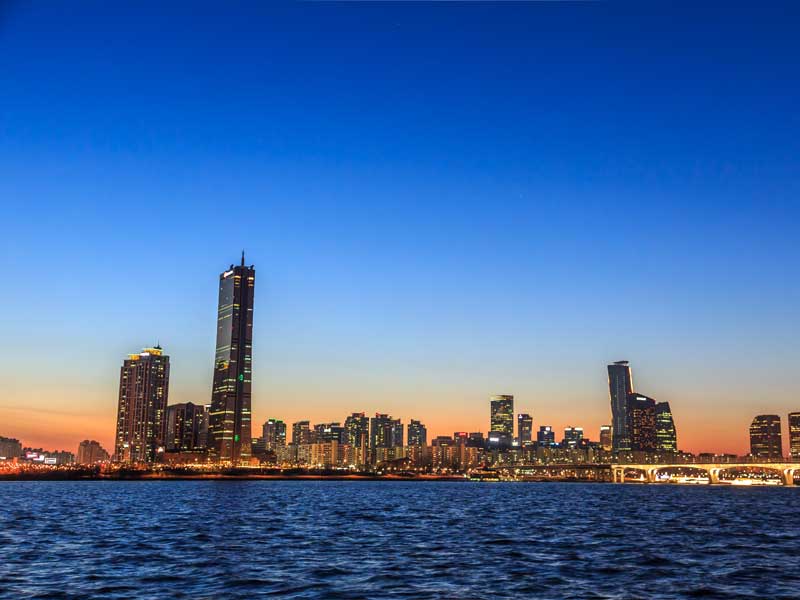 South Korea benefitted from $119.3bn of bilateral trade with the US last year. Close ties between Seoul and Washington are of particular importance at this moment in time
Markets | News
Author: Barclay Ballard

The US and South Korea agreed to a revised trading relationship on March 26, in a deal that has been welcomed by both countries. Notably, the proposed changes to the US-Korea Free Trade Agreement (KORUS) will grant South Korea an indefinite exemption from President Trump’s recently announced steel and aluminium tariffs.

Although the renegotiated trade deal favours the US, South Korea will be delighted to become the first US ally to avoid Trump’s newly enforced tariffs

The concessions have come at a price, however, with the US imposing new quotas on South Korean steel exports. Shipments from the Asian country will now be limited to 2.68 million tons, a figure equivalent to 70 percent of the average annual Korean steel exports between 2015 and 2017. US tariffs on South Korean pickup trucks have also been extended by 20 years until 2041, while US carmakers have had their export quotas relaxed.

Although the renegotiated trade deal appears to heavily favour the US, the South Korean Government will no doubt be delighted to become the first US ally to avoid Trump’s newly enforced tariffs. The South Korean economy relies heavily on exports and benefitted from $119.3bn of bilateral trade with the US last year.

Since its introduction in 2007, KORUS has had more than its fair share of critics. Recently, US opponents have been particularly vocal, with Donald Trump describing it as a “job killer” last year. Despite the fact that South Korea’s trade surplus with the US has declined slightly over the past 12 months, it still stands at around $18bn, with the majority stemming from the automobile sector.

Trump’s hardcore support may be disappointed that he has already begun granting exemptions to his protectionist policies, but close ties between the US and South Korea are of particular importance at this moment in time. Although Trump is set to meet North Korea’s supreme leader Kim Jong-un in the coming months, a strong relationship between Seoul and Washington remains crucial to maintaining civility in the region.