A new frontier for female investors

While recent data shows that the number of female investors is increasing globally, a lack of confidence remains. Wider change is needed across the industry if this new pool of customers is to be successfully integrated 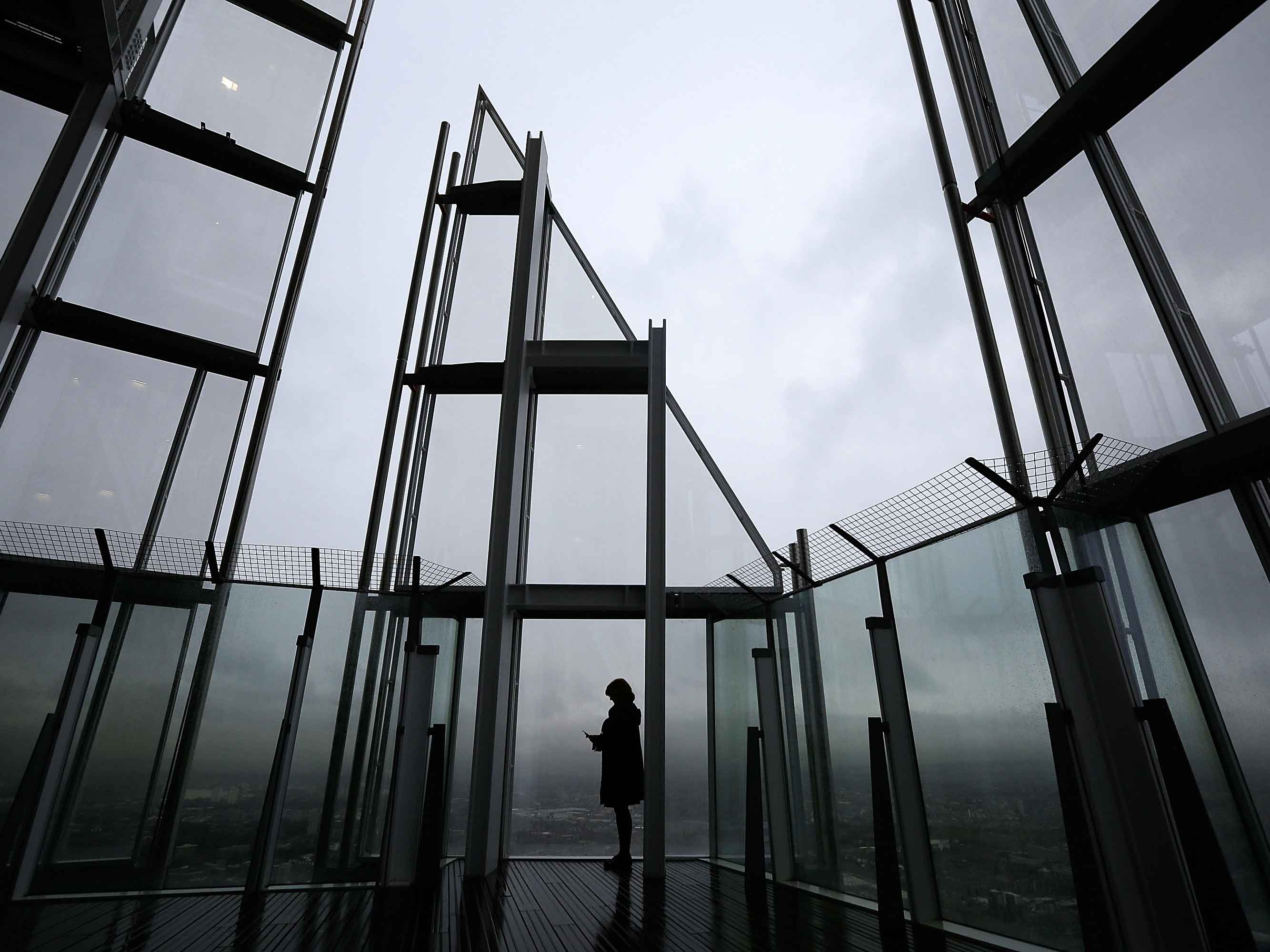 Investors must ask what the growing presence of women within the financial sector means for the industry, and how they can cater to and benefit from a more gender-balanced market
Investor Relations | Strategy
Author: Kaj Sahota, Junior Account Manager at Instinctif Partners

The amount of wealth held by women is increasing. According to Boston Consulting Group, private wealth held by females grew from $34trn to $51trn between 2010 and 2015, with that figure set to rise to $72trn by 2020.

More than ever, the number of women in well-paid jobs is increasing. They also receive more inheritance from Baby Boomer parents, who have begun splitting their finances equally between sons and daughters, and have greater financial resources at their fingertips than ever before. Given this, it is no surprise that women are taking a greater proportion of the world’s wealth as they progress through the 21st century.

But what does this shift mean for the financial services sector, and how can the industry ensure it is best placed to cater to and benefit from a more gender-balanced market in the future?

Hargreaves Lansdown revealed that its female customers consistently outperformed their male counterparts by an average of 0.48 percent a year between 2015 and 2017

Savvy investment
Data from Hargreaves Lansdown, a leading online investment platform, has revealed that its female customers consistently outperformed their male counterparts by an average of 0.48 percent a year between 2015 and 2017. The comparison found that 44 percent of women had most or all of their portfolios held in funds, compared with 38 percent of men. By diversifying their holdings via a fund women were able to manage risk and experience less overall volatility in their portfolios.

The analysis also found that females typically adopt ‘buy and hold’ investment strategies, enabling them to profit from long-term gains instead of trying to make a quick buck. They also tend to avoid smaller, more volatile AIM-listed stocks. This more risk-averse approach frequently employed by women is starkly different to those used by their male counterparts, whose top investment goal is more likely to be about purely outperforming the market.

The ability to cater to different risk appetites and effectively communicate the various investment options available to both male and female customers is crucial to attracting investors at both ends of the spectrum. Furthermore, transparency, use of balanced language and avoiding jargon are all key to prevent alienating either side of the market.

Building confidence
Despite the numerous signs pointing to the strength of female investors, it is clear that a large proportion of women lack confidence when it comes to the stock market.

According to a recent poll by Boring Money, only 23 percent of women hold some sort of investment product, compared with 35 percent of men. Meanwhile, the ratio of male to female customers at the top 10 DIY investment platforms is more than two thirds male.

Many women cite lack of confidence, uncertainty and risk aversion as the top factors causing them to avoid the stock market. Additionally, while many are open to the prospect of using a financial advisor to guide and educate them, most wealth managers admit to having male-dominated client bases.

The lack of diversity within such firms is a hindrance to attracting a more balanced investor base, given the highly personal nature of the client-advisor relationship. Women want to feel represented and understood within investment firms – a fact some have begun to cotton onto as they improve gender imbalance in the workforce. Some have even set up specialist teams to focus on female clients.

Many women cite lack of confidence, uncertainty and risk aversion as the top factors causing them to avoid the stock market

However, more must be done to communicate these initiatives externally. Businesses that are improving diversity in the boardroom or taking action against their gender pay gap should actively promote such activity.

Prospective clients will be encouraged by such developments, and any momentum in this space will only chivvy along others in the sector to do the same.

Appeal to your audience
Like Millennials, many wealthy women are keen to invest their money ethically by looking at options that offer both social or environmental returns, as well as financial gain.

A relatively new introduction to the sector has been a so-called investment ‘gender lens’. This strategy enables clients to invest in businesses that support females, whether that be through backing ventures that help less-advantaged women or by engaging with funds that only hold companies with a gender-balanced board.

Ultimately, an investor’s priorities and risk appetite are determined by a nuanced set of personal characteristics and goals, and cannot be defined solely by their gender. However, it is clear that the investor pool is evolving, and businesses must be able to respond to the changing face of their client base as it develops.

Catering to alternative investor profiles through both product and service is crucial, but it will be the effective communication of these strategies that sets the champions in the sector apart from their peers. Those who are able to adapt and appeal to the growing base of female investors must not only instigate change internally, but should shout about their accomplishments in order to attract a new pool of clients and encourage wider change across the industry.