Bank of Sabadell moves HQ out of Catalonia

Bank of Sabadell has decided to relocate its headquarters to Alicante, amid the ongoing conflict caused by the Catalan independence referendum 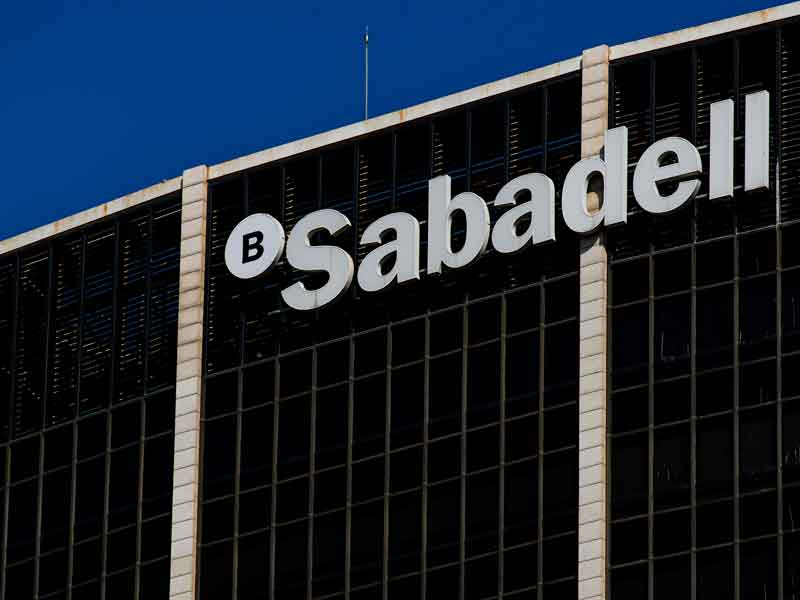 Bank of Sabadell is currently headquartered in Barcelona, which sits in the country's Catalonia region. The move would see it head south, to Alicante
News | Strategy
Author: Luján Scarpinelli

Bank of Sabadell, the fifth-largest lender in Spain, has revealed it will move its headquarters to the southern city of Alicante, in the aftermath of the independence conflict in the region.

The financial institution, which has more than 130 years of history in Catalonia, announced the decision on October 5, amid rising tensions between the region’s local government and Spanish authorities.

“Banco Sabadell has adopted this decision in order to protect the interests of our customers, shareholders and employees,” the bank said in a statement.

Bank of Sabadell’s move is the first in the sector, with more banks expected to follow suit

Bank of Sabadell’s move is the first in the sector, with more banks expected to follow suit. CaixaBank, the third-largest bank in the country, could be the next to leave Catalonia if independence is declared. According to Spanish newspaper El Pais, the bank will soon issue an urgent order to move its headquarters out of the region, with Palma de Mallorca and Madrid likely destinations.

Political volatility has introduced a new risk for financial institutions operating in Catalonia, prompting companies to make swift decisions about their presence in the region. This urgency is driven by the fact that many customers have withdrawn their deposits from banks to protect themselves from the possible impact of a unilateral declaration of independence.

Although the Spanish Government declared the referendum held on October 1 (in which 90 percent of voters backed independence) illegal, the Catalan President Carles Puigdemont said independence would be declared at the local parliament on October 9.

According to Spanish newspaper El Mundo, industrial giants might also make contingency plans to move out of the region in the case that independence is declared. Energy firm Gas Natural Fenosa and infrastructure conglomerate Abertis have been earmarked by experts as two possible companies planning to leave Catalonia. La Caixa Group, owner of CaixaBank, holds a stake in both companies.