Janet Yellen has defended a controversial decision to lessen the regulatory burden on American International Group, saying it creates the right incentives for other companies 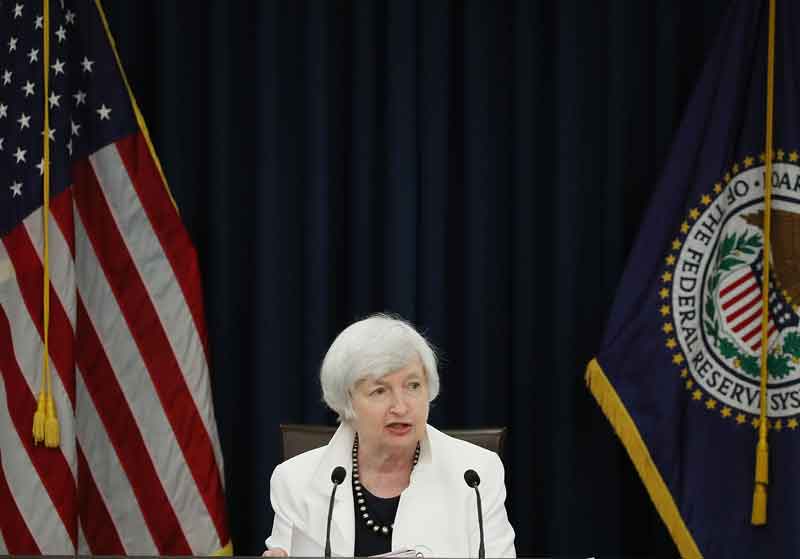 Yellen announced on September 29 that AIG would no longer hold its ‘too big to fail’ label, arguing that the financial system would be able to cope with any ramifications should the company fail
Government policy | Infrastructure
Author: Kim Darrah

Federal Reserve Chair Janet Yellen has released a statement defending the recent decision to remove American International Group’s (AIG’s) ‘too big to fail’ label. The judgement, which will lessen the regulatory burden on the company, was the outcome of a tight vote from the US Financial Stability Oversight Council. With a two thirds majority necessary to remove the label, six members of the council voted in favour of the ruling, while three voted against it.

The move comes almost a decade after the company was rescued from the brink of collapse by a taxpayer bailout worth $185bn, and has come under fire from those who believe that the company is still large enough to cause widespread damage should it collapse.

The size, scale and concentration of AIG present a threat to financial stability in the US

Council member Melvin Watt – who voted against the ruling – argued that it was “premature and unwise”, while Richard Cordray, who leads the Consumer Financial Protection Bureau, said the size, scale and concentration of the company presents a threat to financial stability in the US.

In the face of criticism over the decision, Yellen argued that the financial system would be able to handle any fire sales that might result from the company’s collapse: “Since the financial crisis, AIG has largely sold off or wound down its capital markets businesses, and has become a smaller firm that poses less of a threat to financial stability. For example, it has reduced its assets by more than $500bn, wound down its Financial Products division, and sold off its mortgage insurance company.”

She also implied that part of the justification for the move was to create an incentive for other systemically important institutions to downsize. “The possibility of de-designation provides an incentive for designated firms to significantly reduce their systemic footprint,” she said.