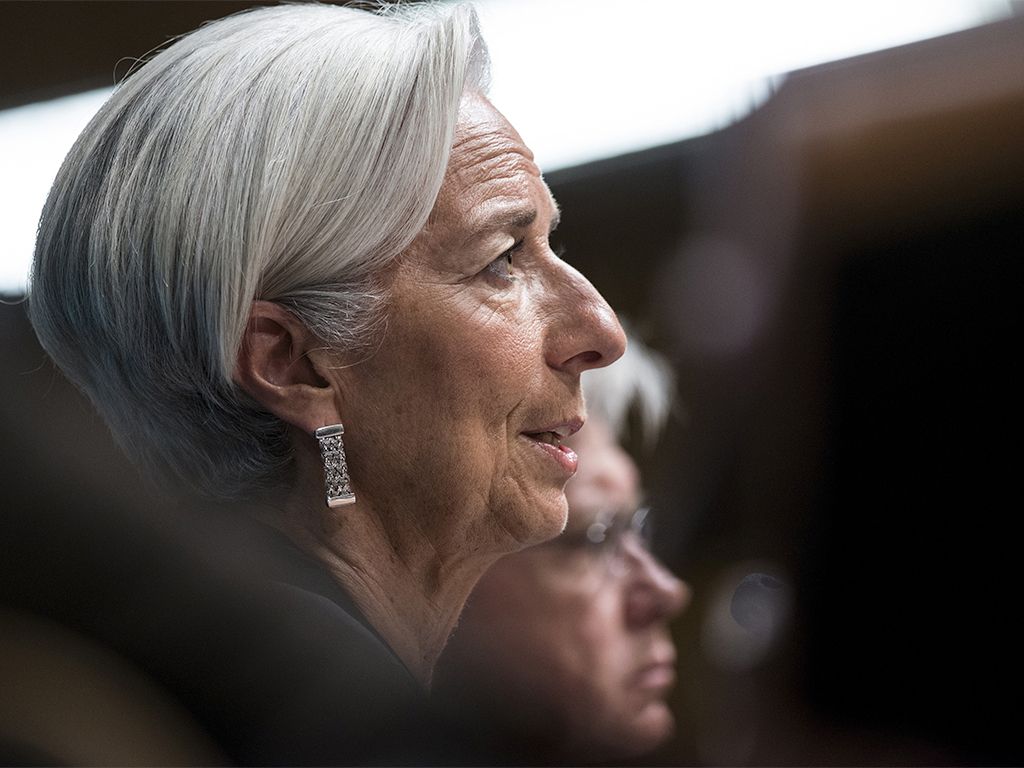 The Washington-based organisation has slashed its April growth forecast for the US, down to two percent from 2.8, and urged policy makers to take heed of its recommendations in strengthening the recovery and improving America’s long-term economic outlook.

“To achieve these goals and fortify the country’s economic future the policy focus should be to undertake more proactive labor market policies that lower long-term unemployment and raise participation,” reads the IMF’s annual assessment of the US economy.

The downgrade comes courtesy of poor winter conditions and problems in the housing market, which the organisation believes will clear up in the coming months. Therefore, the IMF’s 2015 outlook remains unchanged at three percent; although it has encouraged leaders to ‘undertake more proactive labour policies,’ and believes the country will only reach full employment towards the latter stages of 2017.

Central to the IMF’s recommendations is a minimum wage hike, which it believes to be crucial in reducing the country’s 15 percent poverty rate and boosting labour market conditions. ‘Job growth has been healthy but labor markets are weaker than is implied by the headline unemployment number: long-term unemployment is high, labour force participation is well below what can be explained by demographic factors, and wages are stagnant,’ reads the IMF assessment. ‘Given its current low level (compared both to US history and international standards), the minimum wage should be increased.’

Proponents of the minimum wage hike argue that an increase would help address America’s working poor and lift millions out of poverty. However, many remain unconvinced of the policy’s merits, and say a rise could threaten SMEs and compound issues for those already struggling to find employment.

“This policy is misguided. You simply cannot regulate wages as a means of generating prosperity. Already we are hearing significant anecdotal evidence in Seattle which shows the trade-offs which result from this type of policy, including lost opportunities for both workers laid off and the unemployed and the removal of other employee benefits which currently get provided by employers,” says Ryan Bourne, Head of Public Policy at the Institute of Economic Affairs. “Most academic literature suggests minimum wage increases do not have particularly big effects on aggregate employment, but reduce opportunities for the young, unskilled and long-term unemployed.”