Puerto Rican officials have agreed a new budget plan in an effort to improve the finances of the debt-stricken island, avoiding economic collapse 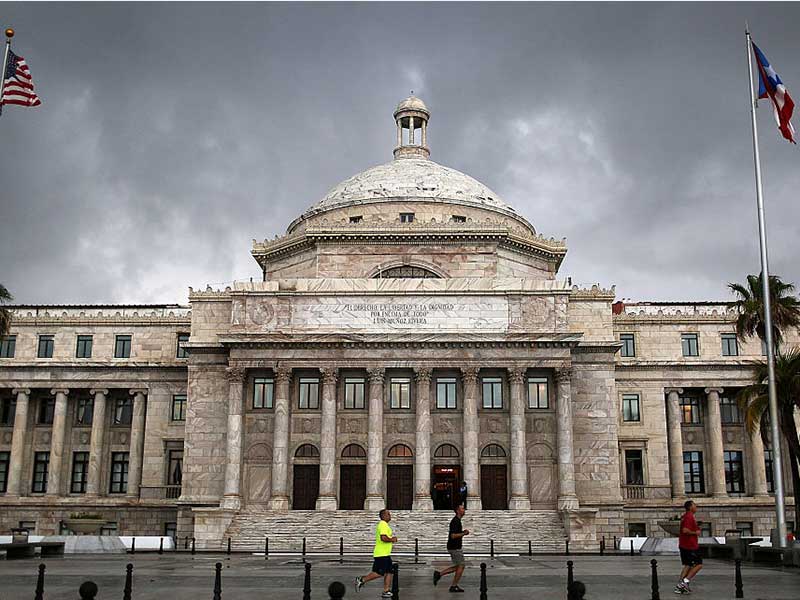 On March 13, Puerto Rico’s federal oversight board – created by Congress to oversee the territory’s finances – unanimously approved a new debt-restructuring plan. The island, which is an unincorporated territory of the US, has built up a vast public debt totalling $70bn. In 2015, the then-Governor asserted the debt was “unpayable”, prompting a series of defaults amounting to millions of dollars. The island of 3.5 million people faced $35bn in interest and payments over the coming 10 years, a scenario threatening to plunge the territory into a spiral of ever-deepening debt.

Puerto Rico faced $35bn in payments over the coming 10 years, a scenario threatening to plunge the territory into a spiral of ever-deepening debt

The federal oversight board – which is independent and bipartisan – was tasked with creating a 10-year fiscal plan in collaboration with the Puerto Rican Government. In early March, the island’s newly elected Governor, Ricardo Rosselló, presented a fiscal plan to the board for approval. Despite certain disagreements, the new plan has emerged with a fairly clear picture of future finances.

The plan sets aside $800m per year for debt payments and involves various belt-tightening measures – including several tax hikes. Further, it will freeze salaries until 2020, as well as scrapping certain infrastructure projects.

There were several points of contention, however. The board’s recommendation to cut the government’s public pension scheme, abolish Christmas bonuses and furlough thousands of workers was met with hostility. But, the final plan stipulates these measures must go ahead if the government cannot find savings elsewhere.

Despite this, an interview with the Associated Press suggested Rosselló is pleased with the plan and is confident such savings can be found: “It’s essentially the same plan I submitted, except for the economic baseline numbers. The board approved our plan, conditioned on us meeting some milestones.”

The passing of the plan marks a key breakthrough for the island that can now present a credible schedule for turning around its budget – a crucial step if any meaningful debt restructuring is to take place. While the Puerto Rican economy has avoided collapse, it still faces a long battle ahead, and the island’s financial suffering has just begun.