The blues are back: emerging markets take a nosedive

Emerging markets were once perceived as the salvation of the world economy – but things have taken a turn for the worse, and developing countries have been hit hard by mood swings in the global financial markets 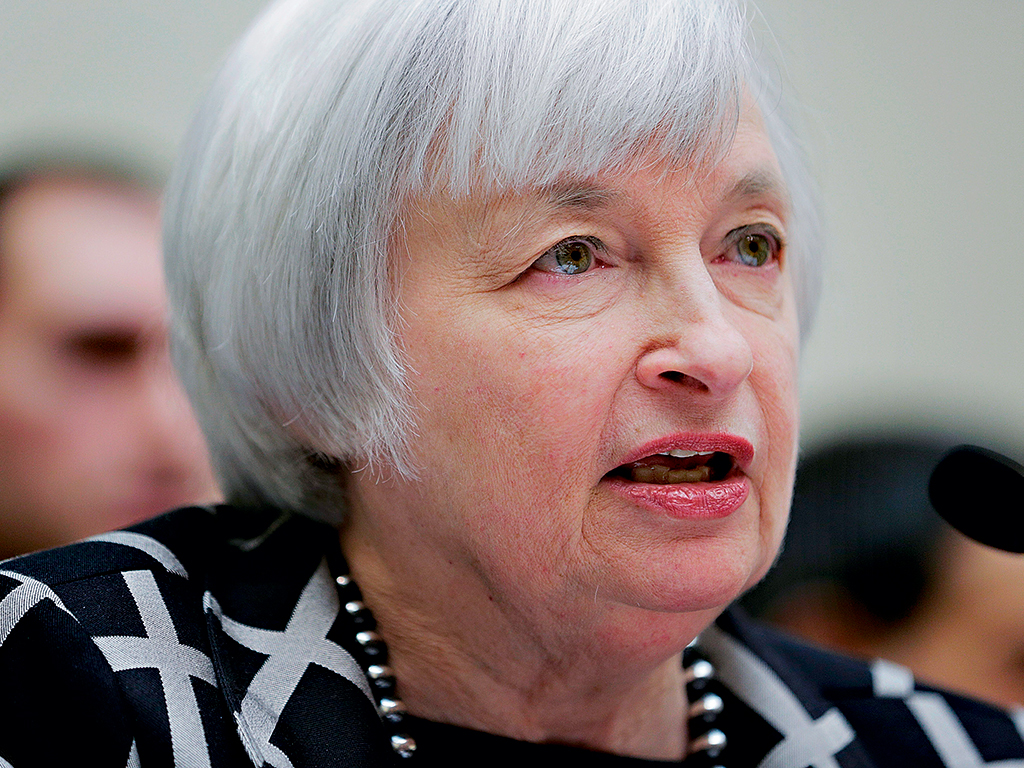 Janet Yellen, chairwoman of the US Federal Reserve: emerging markets have suffered as a result of tighter monetary policies in regions such as the US
Government policy | Infrastructure
Author: Dani Rodrik

How quickly emerging markets’ fortunes have turned. Not long ago, they were touted as the salvation of the world economy – the dynamic engines of growth that would take over as the economies of the US and Europe sputtered. Economists at Citigroup, McKinsey, PricewaterhouseCoopers, and elsewhere were predicting an era of broad and sustained growth from Asia to Africa.

But now the emerging market blues are back. The beating that these countries’ currencies have taken as the US Federal Reserve begins to tighten monetary policy is just the start; everywhere one looks, it seems, there are deep-seated problems.

Argentina and Venezuela have run out of heterodox policy tricks. Brazil and India need new growth models. Turkey and Thailand are mired in political crises that reflect long-simmering domestic conflicts. In Africa, concern is mounting about the lack of structural change and industrialisation. And the main question concerning China is whether its economic slowdown will take the form of a soft or hard landing.

This is not the first time that developing countries have been hit hard by abrupt mood swings in global financial markets. The surprise is that we are surprised. Economists, in particular, should have learned a few fundamental lessons long ago. First, emerging market hype is just that. Economic miracles rarely occur, and for good reason.

Governments that can intervene massively to restructure and diversify the economy, while preventing the state from becoming a mechanism of corruption and rent-seeking, are the exception. China and (in their heyday) South Korea, Taiwan, Japan, and a few others had such governments; but the rapid industrialisation that they engineered has eluded most of Latin America, the Middle East, Africa, and South Asia.

Extenuating circumstances
Instead, emerging markets’ growth over the last two decades was based on a fortuitous (and temporary) set of external circumstances: high commodity prices, low interest rates, and seemingly endless buckets of foreign finance. Improved macroeconomic policy and overall governance helped, too, but these are growth enablers, not growth triggers. Second, financial globalisation has been greatly oversold. Openness to capital flows was supposed to boost domestic investment and reduce macroeconomic volatility. Instead, it has accomplished pretty much the opposite.

We have long known that portfolio and short-term inflows fuel consumption booms and real-estate bubbles, with disastrous consequences when market sentiment inevitably sours and finance dries up. Governments that enjoyed the rollercoaster ride on the way up should not have been surprised by the plunge that inevitably follows.

Third, floating exchange rates are flawed shock absorbers. In theory, market-determined currency values are supposed to isolate the domestic economy from the vagaries of international finance, rising when money floods in and falling when the flows are reversed. In reality, few economies can bear the requisite currency alignments without pain.

Sharp currency revaluations wreak havoc on a country’s international competitiveness. And rapid depreciations are a central bank’s nightmare, given the inflationary consequences. Floating exchange rates may moderate the adjustment difficulties, but they do not eliminate them.

Fourth, faith in global economic-policy coordination is misplaced. America’s fiscal and monetary policies, for example, will always be driven by domestic considerations first (if not second and third as well). European countries can also barely look after their own common interests, let alone the world’s. It is naïve for emerging market governments to expect major financial centres to adjust their policies in response to economic conditions elsewhere. For the most part, that is not a bad thing.

Step-by-step recovery
The Fed’s huge monthly purchases of long-term assets – so-called quantitative easing (QE) – have benefited the world as a whole by propping up demand and economic activity in the US. Without QE, which the Fed is now gradually tapering, world trade would have taken a much bigger hit. Similarly, the rest of the world will benefit when Europeans are able to get their policies right and boost their economies.

The rest is in the hands of officials in the developing world. They must resist the temptation to binge on foreign finance when it is cheap and plentiful. In the midst of a foreign-capital bonanza, stagnant levels of private investment in tradable goods are a particularly powerful danger signal that no amount of government mythmaking should be allowed to override.

Officials face a simple choice: maintain strong prudential controls on capital flows, or be prepared to invest a large share of resources in self-insurance by accumulating large foreign reserves.

The deeper problem lies with the excessive financialisation of the global economy since the 1990s. The policy dilemmas that have resulted – rising inequality and reduced room to manage the real economy – will continue to preoccupy policymakers in the decades ahead. It is true, but unhelpful, to say that governments have only themselves to blame for having recklessly rushed into this wild ride. It is now time to think about how the world can create a saner balance between finance and the real economy.