Insurance is far from ubiquitous in the Philippines, despite the region being vulnerable to natural disasters. Companies like Standard Insurance are hoping to change that 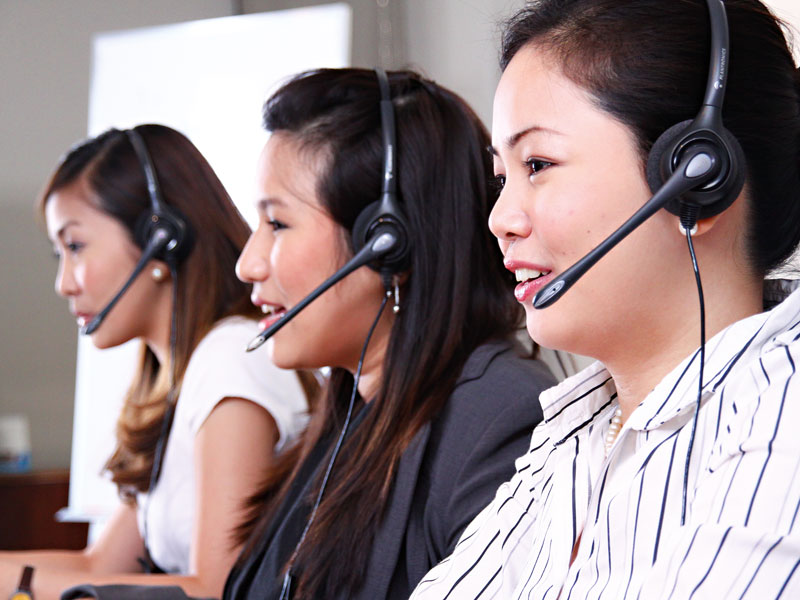 Based on the latest report by the National Statistical Coordination Board (NSCB), the Philippine economy posted a 7.8 percent GDP growth in the first quarter of 2013, up from the previous year’s 6.6 percent, mainly driven by the strong performance of manufacturing and construction, backed up by financial intermediation and trade – the highest so far under the predsent administration. Once considered the ‘sick man of Asia’, The Philippines is now one of the fastest growing economies in Southeast Asia.

The Philippines recently received its first investment-grading from Fitch and Standard & Poor’s – a vote of confidence for the Philippine economy relative to the global market. Its central bank governor has also been consistently recognised as one of the world’s best for the past five years.

Locally, growth is driven by a strong BPO secotr and IT outsourcing, with Filipinos having the competitive advantages of English fluency and a bent towards customer service. Globally, the Filipino migrant worker contributes to the Philippine economy with a continued flow of remittances. The latter continues to fortify dollar reserves and helps shield the Philippine peso from the severe currency fluctuations that have affected other Asian economies. With a strong domestic economy and a growing middle class, the Philippines appears to have come into its own.

Non-life insurance risks
The Philippine insurance industry, specifically the non-life sector, is on the threshold of what could be a completely new era. The changing landscape, relative to insurance risks and regulations, has certainly evolved.

In the past, the basic risks of the industry were more or less predictable, relative to the natural weather conditions of the country (especially for property insurance lines) as well as the inherent Filipino culture or lifestyle (specifically for motorcar insurance lines) – two of the major lines in the industry. The non-life insurance industry is now faced with a number of challenging conditions, as follows.

The Philippines may always be catastrophe-prone. Its proximity to the storm-spawning Pacific Ocean results in about 26 strong typhoonscrossing its area of responsibility every year. With a collection of earthquake faults such as the Philippine Fault System in the north, the Verde Passage-Sibuyan Sea fault in the south and the Manila Trench in the west, it is also earthquake-prone. As part of the Pacific Ring of Fire, it is home to at least 23 active volcanoes.For the year 2011, the United Nations cited us as the world leader in natural disasters (33 calamities).

However, global climate changes have made the Philippines especially vulnerable to weather-related risks. As global temperatures continue to rise, we expect our typhoons to increase in number and in strength and our rainfall patterns to be even more unpredictable. Super typhoons now vists our southern island group of Minanao – something unheard of before the year 2000.

As the 455mm of rainfall in a 24-hour period that caused massive flooding in Metro Manila (Typhoon Ketsana in 2009) is still only a quarter of the world record (1870mm in La Reunion Island, the Indian Ocean in 1966), surely the worst is yet to come.

Global warning phenomena have seemingly resulted in strong earthquakes in a number of countries. Based on a study conducted by Standard Insurance Co. (Philippines), a strong earthquake with a magnitude of seven, with its epicentre within the Marikina Valley Fault System (MVFS, a fault that transects Metro Manila from the Sierra Madre mountains northeast of Marikina and along the western coastline of Laguna Bay and ending at the Tagaytay Ridge(, is very unlikely and will not occur within the coming 50 years. Said assessment is based on the fact that the 1863 earthquake, with a magnitude of 6.5, came from the MVFS and the return period is thought to be from 200 to 400 years.

The Philippine population’s purchasing power is also relatively weak and disposable income is small. National penetration of both life and non-life insurance is barely one percent.

Coping with challenges
The industry has learned to adapt to these new realities, facing them squarely, developing innovative methods of showing resilience during these times. More importantly, the commitment to the insuring public, as well as to the Philippine economic development, has come to the fore.

The industry recognises the vulnerability of the Philippines to natural catastrophes and has implemented several initiatives.

In the meantime, Standard Insurance has been successful in adapting to the evolving non-life insurance landscape. The company has developed a total insurance structure that has been well in place and which has earned a solid reputation for dependability during the years’ weather-related catastrophes. In fact, this insurance system, and the structure of the company, has demonstrated a good track recordof managin catastrophe-related losses, underpinned and supported by comoprehensive risk modelling software and reinsurance protection from highly rated reinsurers, grounded on stringent risk underwriting, as well as visible and extensive infrastructure, which includes the most extensive nationwide network of car dealer business partners and the country’s largest and most capable claims and technical adjustment team.

In addition, the company undertakes/updates comprehensiveearthquake studies to assess its risk exposures and proper reinsurance cover.

Still, opportunity and crisis exists side-by-side in daily Philippine life. Life for the non-life insurance industry has never been more challenging and exciting.