A long-winded dispute over Google’s tax arrangement has reached a conclusion, with a court ruling sparing the firm from paying a mammoth back tax bill 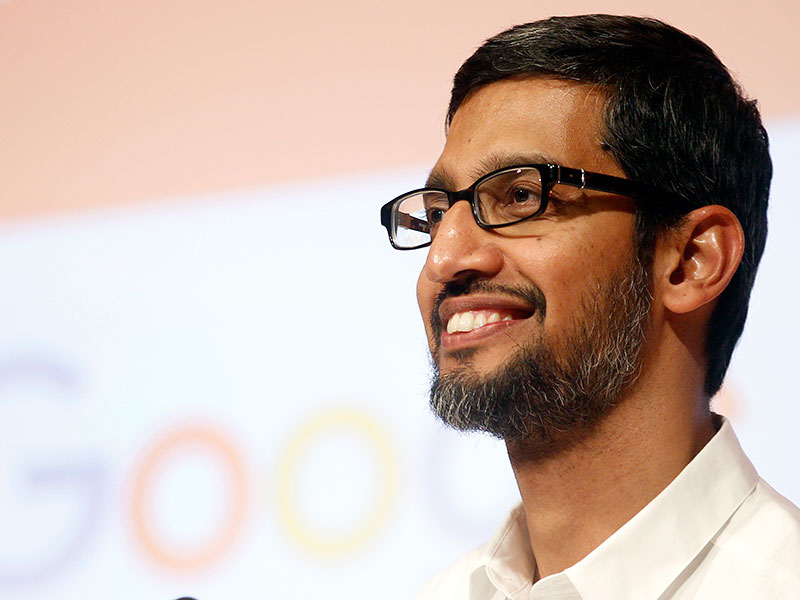 On July 12, Google’s six-year fight with French tax authorities reached a major juncture, with a French court ruling that the search engine giant should be cleared of a disputed $1.27bn tax adjustment bill.

The court rejected claims that the tech giant had abused tax loopholes by routing its sales through Ireland between 2005 and 2010.

The ruling comes as a clear victory for Google, which has not always come out of such tax disputes unscathed

Google’s strategy of keeping its headquarters in Ireland has helped minimise its tax bills in France, as well as a whole host of other European countries. French authorities, however, argued that Google should have paid taxes in France during the disputed period because its Irish subsidiary was conducting sales of online adverts to French clients through its search engine.

In turn, judges in the Parisian court ruled that Google Ireland should not have been taxable by French authorities at this time because the company, Google France, did not count as a “permanent establishment”. This, according to the court, came down to the fact that all orders needed approval from Irish headquarters, rather than being conducted in France.

While it has been declared that Google was acting within the law, the ruling could still be subject to an appeal from French tax authorities.

Google responded to the ruling with a statement that said the court “has confirmed Google abides by French tax law and international standards”. It further claimed: “We remain committed to France and the growth of its digital economy.”

The ruling comes as a clear victory for the company, which has not always come out of such disputes unscathed. In February last year, a similar skirmish with UK tax authorities resulted in a settlement where Google was forced to pay £130m ($168m) in back taxes.

The ruling is likely to feed into mounting anger over skimping tax arrangements and sweetheart deals that have been granted to large multinational companies. This said, earlier this month, the European Parliament passed new rules to force companies to publish detailed reports on where their profits are made, marking a potentially important step in tackling such arrangements.