Rodrigo Galán and Oscar del Diego, CEO and CIO of Ibercaja Pension, discuss the changes in the Spanish pension system 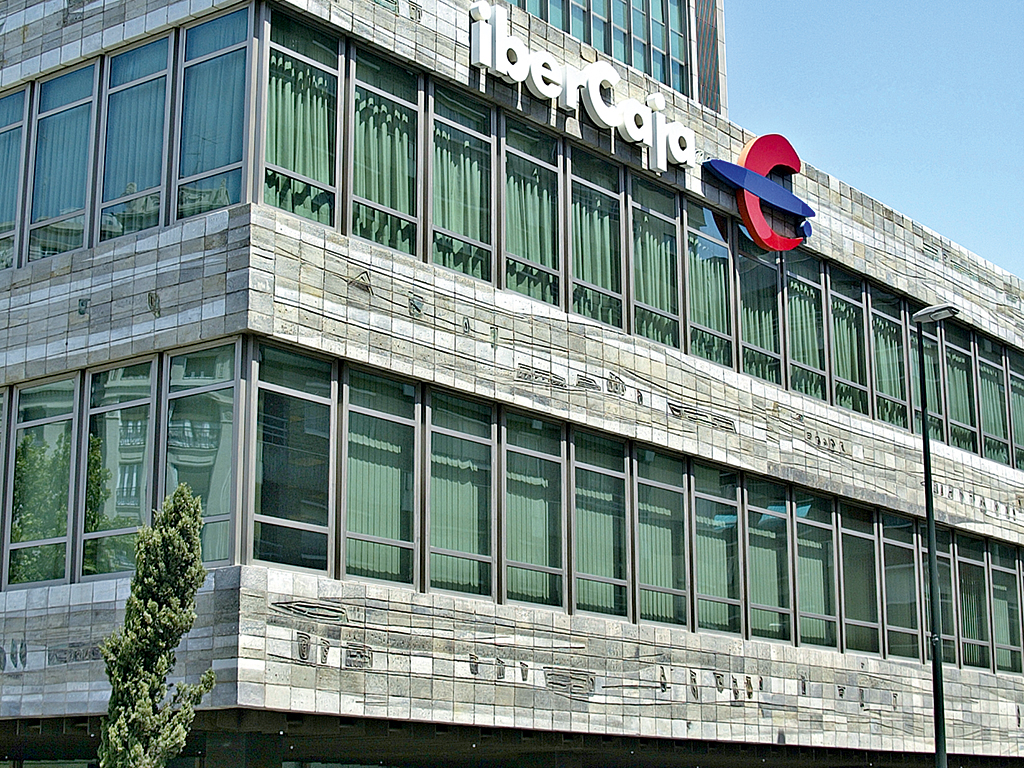 The Spanish pension fund industry is being affected by an intense reform of its public pension system, the so called ‘first pillar’. In the last three years, several laws have been approved which will have a long-term impact. In 2011, the ‘27/2011 Act on the updating, improvement and modernisation of the social security system’, was adopted. This law upped the retirement age to 67, and has changed the reference period for calculating pension benefits; it has increased the number of years of contribution required to receive the maximum allowance; and it has also tightened eligibility requirements for early retirement. The government’s aim has been to reduce future liabilities for public accounts by reducing the estimated coverage of the pension benefit over the last wage, to around 65-70 percent.

The higher rate of substitution by the pension payments of the last wage earned explains the relatively low development of the pension fund industry in Spain compared to other European Union economies (14 percent of the financial assets of households vs 36.9 percent in the EUR13, according to EFAMA). The expected reduction of such coverage due to the reforms suggests an attempt to increase the rate of savings in pension plans to approach the levels other EU countries (see Fig. 1).

Recently the government also approved the ‘23/2013 Act on regulating the sustainability factor and the revaluation index for the pension benefits of the social security system’. This rule delinks the annual pension increases from the inflation rate. It also provides for the implementation, in 2019, of a sustainability factor, which will relate benefits paid with life expectancy and with workers’ contributions within the same year. In the current scenario, in which the public pension scheme is essentially a pay-as-you-go system with a very small trust to prefund it (it is estimated to run out of funds in 2020 if things do not improve) and benefits, future and present, are linked to worker contributions, it is no coincidence that the system is immersed in a debate over its long-term sustainability. A future with increasingly low public pensions brings up the need for families to plan for alternative savings that enable them to maintain their living standards after retirement.

Incentive review
The ‘Occupational Pension System’ in Spain, or the ‘second pillar’, is highly concentrated in certain economic sectors such as the civil service, utilities, banks and former public monopolies such as telecommunications or tobacco. Its development within the small and medium enterprise sector has been slow to say the least. At present, Employment Pension Programmes manage €33.5bn for 2.1m members and beneficiaries, only around nine percent of the Spanish workforce. While legislative changes to promote the sector have been promised, the last amendment of the tax code has actually worsened its incentives, removing the benefits that employees making pension fund contributions enjoyed in their payments to the social security system.

This law upped the retirement age to 67, and has changed the reference period for calculating pension benefits

Finally, the ‘third pillar’, voluntary personal pension plans, administered €58bn in 2013. These schemes displayed high annual growth rates until 2006, but from then on, assets under management have stabilised as a result of the loss of some tax incentives and by the recession experienced in the Spanish economy, which has significantly affected household savings.

At present, in Spain, contributions to occupational and personal pension plans are exempted from income tax. The annual amounts are limited at €10,000 for people under 50 years old and €12,500 for those over 50. The benefits are subject to income tax, though, so part of the fiscal saving is paid back during the retirement period. The cumulative savings can only be recovered in the event of retirement, disability, death, long-term unemployment or serious illness. The government is considering increasing the number of situations when it is possible to retrieve the money from the pension fund in order to stimulate the use of these investment vehicles. It is clear that developing the second and third pillars is critical, and this is where Ibercaja Pension’s efforts are focused. The company was formed in 1988, the same year pension plans were created in Spain. Having recently celebrated its 25th anniversary, it has become the sixth-biggest pension fund company in Spain (5.55 percent market share) with €5.1bn of assets under management and more than 240,000 clients.

The Spanish financial sector underwent an intense process of recapitalisation and restructuring during 2012-13 in accordance with the Memorandum of Understanding agreed between the Spanish authorities and the EU. Ibercaja Banco has been one of the companies that has managed to meet the needs of the capital required without any public support, showing itself to be one of the most creditworthy entities in the country.The volume of activity in Ibercaja Banco amounts to €74.1m of assets. Its business focus is the retail market (primarily households), although in recent years it has been growing its presence in the corporate sector. Its financial arm, formed largely by the mutual fund manager, the pension fund manager and the insurance company, is recognised as one of its strengths.

Ibercaja Pensión and Ibercaja Gestión (the mutual fund company) have gained recognition from major fund rating agencies such as Standard & Poor’s, Morningstar, Lipper, AllFunds Bank and Interactive Data, and from Spanish newspapers Expansion and Cinco Días, and international brands such as Citywire. The company was also named the Best Pension Fund in Spain, 2014 by World Finance.

Through Ibercaja Banco and Ibercaja Pension, clients receive an initial assessment of what their savings need to be to complement the estimated public pension at their desired level. According to their age and risk profile, they are recommended one or more pension plans from those mentioned above. They are also informed of the tax implications of their contribution, and when the members reach their retirement age they are offered a personalised study of the best options to rescue the plan, according to their needs and tax situation. Transparency is very important for us, and customers receive updated information on results, costs incurred, fund characteristics and risks as time goes by.

The marketing process is very different in the case of occupation pension funds. The sponsor company, with the help of the trade union, sets up a control committee with representation from the company management and the workers. This supervisory board selects the asset manager and lays down rules on the contributions and benefits of the plan, as well as dealing with issues raised by members. Once the asset manager is selected, the control committee establishes an investment mandate where certain requirements are set, such as investment horizons, performance objectives, maximum risk levels, minimum and maximum exposures to each asset class, etc.

Ibercaja Pension administers pension plans for the employees of Spanish electricity company Endesa, the Bank of Spain, Ibercaja Banco, the civil servants of Aragon’s Government (Ibercaja Banco’s most traditional area of influence) and for other cities. This makes our company the third-largest in Spain by assets under management in this area, with a 10.75 percent market share (up from 2.28 percent in 2003).

Occupational pension funds include socially responsible investing practises in their investment mandates. The implications for fund managers are relatively small at present, but it is a trend that has to be taken into account. In order not to be left behind, Ibercaja Pension decided to incorporate socially responsible criteria into its investment process and has been a signatory of the United Nations Principles for Responsible Investment since 2011.

Risk control is a very important part of our philosophy as asset managers: management, fund managers, middle office and the control department are all involved in monitoring it. The control department is independent in its analysis and reports on any issues directly to the board of directors.

Furthermore, even though Spanish law allows the investment entity and the security custodian of a pension fund to belong to the same financial group, it is good practice for these companies to be independent. The custodian has control duties which can be more strictly conducted when it does not share an owner with the investment entity. For this reason, most of the funds that Ibercaja Pension manages have custodians who do not belong to Ibercaja Banco’s financial group. This is a format that is becoming more and more common in the Spanish market, although some of the biggest financial groups do not yet follow the practice.

Challenges ahead
In our view, the two more important challenges for the Spanish pension fund industry are the globalisation of financial markets and the reform of the public pension system. In Spain, it is expected that, as the economy recovers, demand for pension plans by families and workers will grow significantly. In this context, Ibercaja Pensión has a professional and solid company model to turn that need into a business opportunity. Being a midsize company in terms of AUM, though, it cannot be a specialist in all the global financial markets, which are more and more interrelated, but it has access to multiple financial intermediaries who cover any possible need. On the other hand, its size gives it the flexibility that bigger organisations lack. So we think Ibercaja Pension has the control systems, the capabilities and the knowledge necessary to cope with these and other challenges.

We always try to be dynamic in the way we manage our funds, changing the geographical composition of the portfolios, introducing new investments, and adding new layers of control to avoid any operational or financial risk, and so on. Results are on our side, but we know that the market changes every day and we have to change with it.