When tax bills are in the millions or even billions, some individuals will go to any lengths to avoid paying up 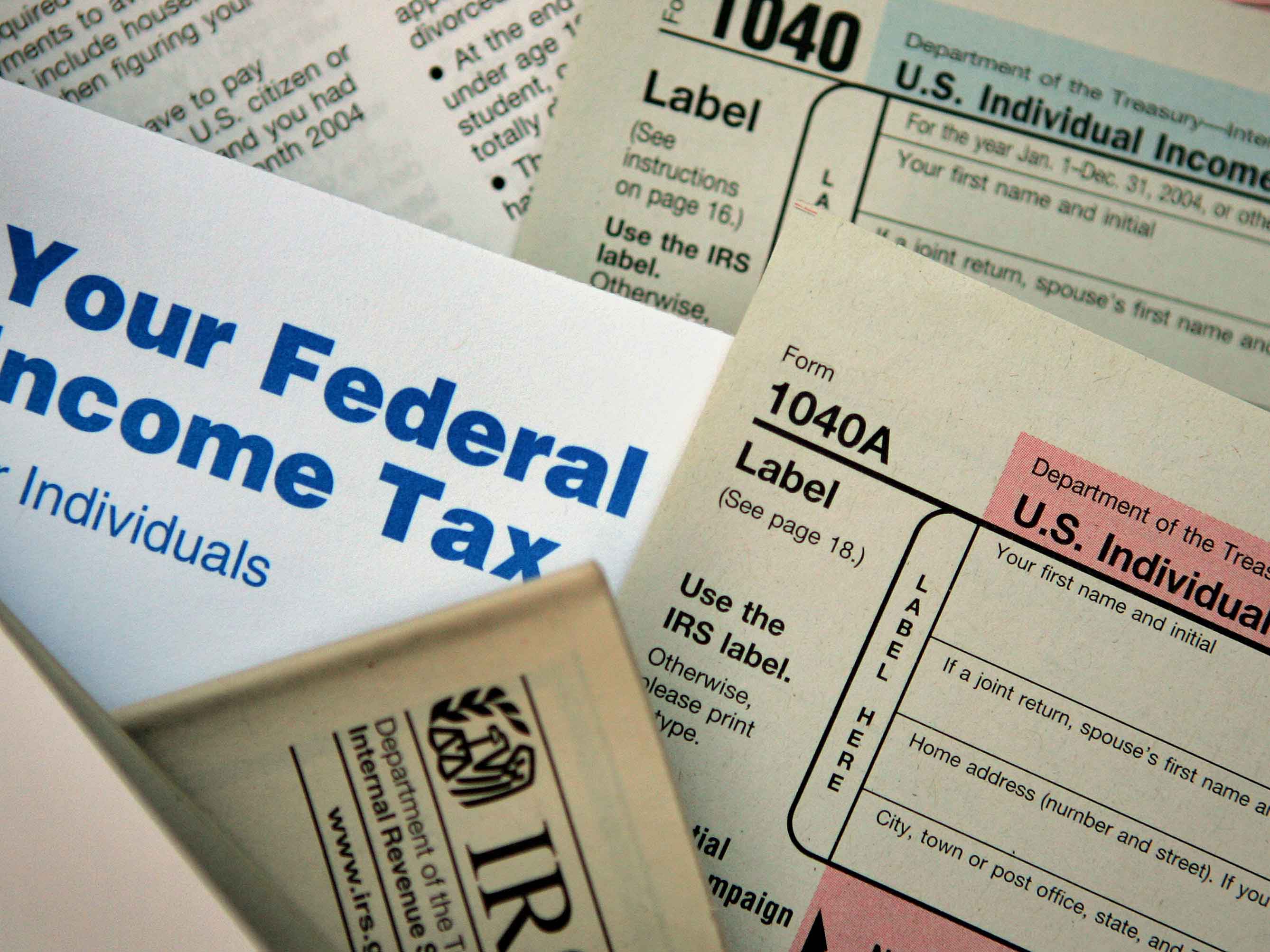 Tax evasion is estimated to cost Europe between $55bn and $75bn every year, according to the European Parliamentary Research Service
Tax | Wealth Management
Author: Sophie Perryer

IRS, HMRC, FTS or CRA: whatever you like to call him, there’s no hiding from the taxman. No individual or institution is immune from the annual tax deadline, although many aim to reduce what they pay as much as possible through loopholes and profit redistribution schemes.

When that tips over into illegal territory, though, it becomes a major problem. The IMF estimates that over $600bn is lost every year due to tax avoidance, with the US, China and Japan named as the greatest culprits. World Finance investigates the top tax scandals across the globe in recent years, and who was behind them.

1 – Panama Papers
The leak of 11.5 million compromising documents sent shockwaves across the globe in 2016. Taken from the archives of Panamanian law firm and corporate service provider Mossack Fonseca, the documents detailed the financial information of nearly 215,000 offshore entities, implicating more than 40,000 private and corporate clients.

Although it’s not illegal to run an offshore business entity, the Panama Papers revealed that many shell corporations set up by Mossack Fonseca were used for illegal activities such as tax evasion and bypassing international sanctions.

The IMF estimates that over $600bn is lost every year due to tax avoidance, with the US, China and Japan named as the greatest culprits

All in all, 12 current or former world leaders, 128 public officials and politicians and thousands of other celebrities and business people were implicated in the leak. These include former British Prime Minister David Cameron, former Icelandic Prime Minister Sigmundur Davíð Gunnlaugsson, French banker Éric de Rothschild, and former CEO of Citigroup Sanford I Weill. As of June 2018, more than $700m of fines and back taxes have been reclaimed.

2 – Ex/cum trades
It was revealed in 2017 that the German state had lost at least €31.8bn ($36.8bn) since 2001 as a result of ‘cum/cum’ and ‘ex/cum’ banking and broker practices. Cum/cum trades work by exploiting a loophole in German law that allows domestic investors to claim tax credit on dividends from private companies. Under this scheme, German banks would ‘borrow’ the shares belonging to a foreign investor just before a dividend payment, allowing that investor to escape paying tax.

Cum/ex trades allow institutions to apply for multiple refunds on capital gains taxes that were only paid once to tax authorities.

Both practices were outlawed in 2012 and 2016 respectively, but continue to be exploited by a criminal network based in London. Frankfurt prosecutors charged six investment bankers and lawyers in May 2018for their role in the scheme. Professor Christoph Spengel at Mannheim University initially revealed the scheme, calling it “the biggest tax scandal in the history of the Federal Republic of Germany”.

3 – Big tech
Multinational technology companies including Google, Apple and Amazon have been slapped with multiple allegations in recent years regarding non-payment of taxes in Europe. In 2016, Google was accused of using two regulatory loopholes, nicknamed the ‘double Irish’ and ‘Dutch sandwich’, allowing it to pay just six percent corporation tax rather than the required 19.3 percent.  The same year, Apple was ordered to pay $15.4bn in back taxes to Ireland after it was revealed that the company paid just one percent tax on its European profits in 2003, down to 0.005 percent in 2014.

UK politicians also called for a boycott of Amazon in 2014 when it was revealed the company had paid just £4.2m ($5.6m) in tax on sales of £4.3bn ($5.7bn). It was able to do this by funnelling payments made in the EU through a subsidiary based in Luxembourg.

4 – South Africa
The “biggest political scandal since the Apartheid era” raged in South Africa during Jacob Zuma’s rule between 2009 and February 2018, engulfing the president himself, the billionaire Gupta family and a number of corporations including McKinsey and KPMG. Allegations of corruption and cronyism were rampant during Zuma’s reign due to his relationship with the Guptas, who were accused of having undue influence over the president. Both parties have repeatedly denied any wrongdoing.

In 2017, eight senior KPMG officials were dismissed after it was revealed that the company had missed a number of red flags when auditing the Guptas’ financial records. These included the relabeling of payments worth millions of South African rand so that they could be tax deductible, and an understatement of tax payable. This allowed the family to avoid paying ZAR 2.05m ($145,000) of tax on a singular transaction.

5 – Trump family
The incumbent US president and his family have been embroiled in a number of tax scandals in recent months. On October 2 this year, The New York Times revealed the results of an 18-month-long investigation into Trump’s tax records, and his father’s before him, alleging that both men had engaged in a number of “dubious tax schemes” and “outright fraud”. Such incidents included the establishment of a sham corporation for the president and his siblings to avoid the 55 percent tax rate on gifts from their parents, and undervaluing family properties to reduce the tax bill by hundreds of millions of dollars.

On October 13, The New York Times also alleged that Jared Kushner, Trump’s son-in-law and senior advisor, paid little to no federal income tax between 2009 and 2016. He achieved this by utilising a tax benefit known as ‘depreciation’, which allows property investors deduct a portion of the cost of their buildings from their taxable income every year. Although this practice is not technically illegal, it raises ethical concerns, especially as Kushner has profiteered to the tune of $324m. When asked for comment by The New York Times, a spokesperson for Kushner’s attorney said Kushner “properly filed and paid all taxes due under the law”.