With the Brazilian economy still reeling from the worst recession in a century, policymakers have slashed the key rate by a full percentage point 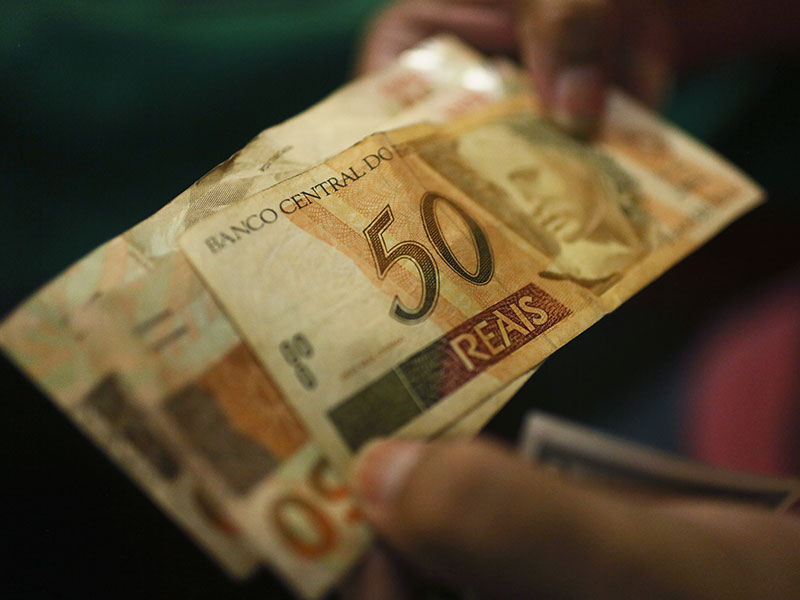 On April 12, policymakers at Brazil’s central bank unanimously agreed to drop the benchmark rate by a full percentage point, bringing it down from 12.25 percent to 11.25 percent. The move follows rate cuts at four consecutive meetings and marks the greatest reduction in rates since the midst of the financial crisis in 2009.

Notably, despite the recent push to wind down rates, Brazil’s real interest rates remain among the highest in the world. This could, however, be set to change. According to a statement, the central bank expects to continue on its current trajectory, with its baseline scenario foreseeing a policy rate of 8.5 percent by the end of 2017.

Despite the recent push to wind down rates, Brazil’s real interest rates remain among the highest in the world

The decision comes amid an improving outlook for inflation, which has dropped by around half over the past six months. “Inflation developments remain favourable”, said the bank’s statement, which predicted that inflation would reach around 4.1 percent this year and 4.5 percent next year.

The loose monetary policy could provide some respite for Brazil’s economy, which is still struggling from its worst recession in a century. The country’s economy shrank by 3.8 percent in 2015 and a further 3.6 percent last year, triggered by a fall in commodity prices and runaway fiscal spending. But according to the central bank, a recovery is on the cards: “Available evidence suggests a gradual recovery of economic activity during the course of 2017.”

Another cause for optimism is the extensive reform package currently being pushed by Brazil’s president, Michel Temer, which looks to rein in fiscal spending. The reform, however, may struggle as a result of corruption allegations targeted at members of Temer’s ruling coalition.

The bank said this presents a risk to the baseline scenario: “The approval and implementation of reforms – notably those of fiscal nature – and of adjustments in the Brazilian economy are important for the sustainability of disinflation and for the reduction of its structural interest rate.”