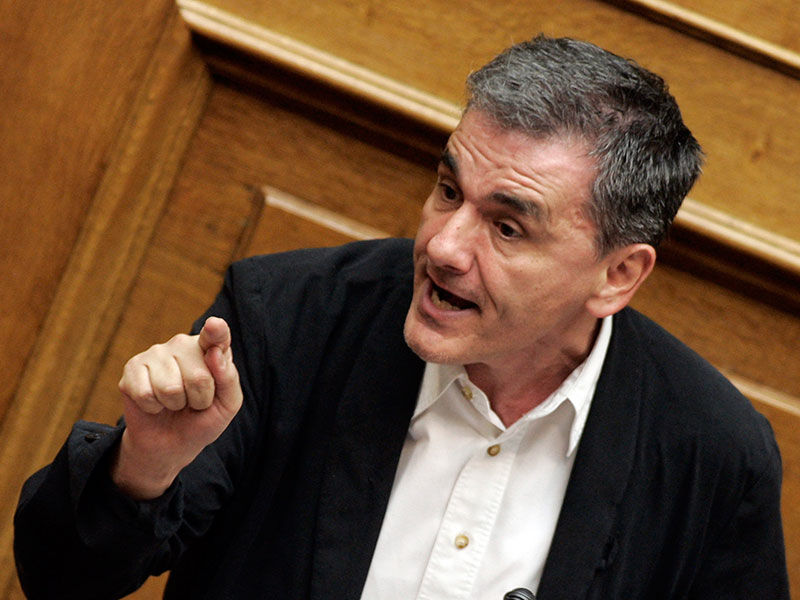 On May 2, Greek Finance Minister Euclid Tsakalotos announced that the Greek Government had reached a deal with creditors. The deal will enable the country to secure a new set of bailout loans
Banking | Central Banking
Author: Kim Darrah

On May 2, the Greek Government announced it had reached a deal with creditors that will enable to the country to secure a new set of bailout loans.

Greek Finance Minister Euclid Tsakalotos told reporters: “There is white smoke. Negotiations on all issues have been completed.” His comment came after overnight talks with creditors, where he said a “preliminary technical agreement” had been formulated. The agreement arrives just in time to be presented at the upcoming meeting of eurozone finance ministers on May 22, where it will be subject to formal approval.

Under the agreement, Greece will commit to further austerity measures in exchange for another round of bailout payments. These payments are urgently required for the country to meet its upcoming €7bn debt repayment bill in July. Crucially, Greece will also pave the way for creditors – including the IMF and the EU – to begin debt relief talks that may be able to lessen the total debt burden.

In order to unlock the bailout cash, Greece has committed to several heavily contentious belt-tightening measures, including further pensions and tax break cuts.

A protest involving more than 10,000 people was organised in Athens on May 1 in response to the looming cuts, and a general strike has been planned for May 17.

Despite several rounds of cuts, the Greek national debt currently shows no sign of shrinking. The total debt load was up slightly in 2016 as compared with 2015, and has also been labelled “highly unsustainable” and potentially “explosive” by the IMF.

However, as creditors continue to squabble over who should shoulder the burden of Greece’s runaway debt, relief has not been forthcoming. The provision of further debt relief for Greece is politically contentious among European creditor nations. In particular, Germany’s central role in a potential debt relief package could provide a potential sticking point due to the added uncertainty presented by its upcoming election.

Moreover, German officials have repeatedly expressed reluctance to make any cuts to the Greek debt load. The IMF has insisted that European creditors must provide debt relief before it will step in to support the effort itself.

Upon reaching the accord, Tsakalotos claimed to be “certain” that the agreement would unlock the necessary debt relief to spur economic recovery. Yet despite this new deal for Greece, tough negotiations lie ahead.