Wall Street faces fixed income slump, but is it all bad news?

Worst start to the year since before the financial crisis hits Wall Street’s biggest fixed income firms, but not every investment bank is worried 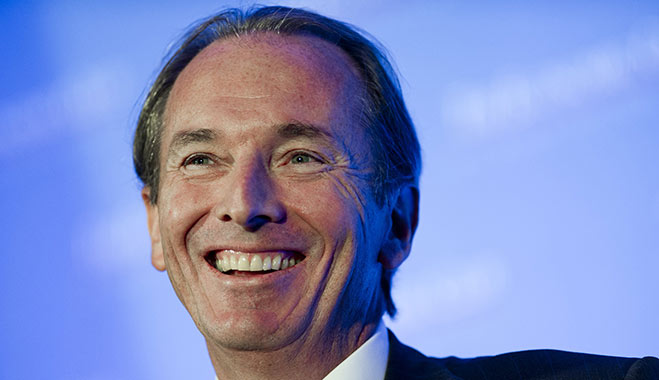 Worrying signs that Wall Street’s largest investment banks are set for another period of cut backs could be imminent with the announcement of disappointing first quarter revenues for fixed income divisions.

It is thought that revenues could be down by as much as 25 percent when first quarter results are revealed next month, leading to a series of staff cuts at banks, including Citigroup, JPMorgan Chase and Credit Suisse.

One firm not looking concerned about fixed income is Morgan Stanley

Citigroup’s finance chief John Gerspach told reporters it would likely see a drop by a “high mid-teens” percentage. Last week also saw revenues at the fixed income division of boutique firm Jeffries Group slump 17 percent, signalling a trend in the rest of the industry that results were set to be disappointing.

The news will see revenues fall for the fourth consecutive first quarter of the year, at a time that is traditionally the most lucrative for investment banks. According to sources that spoke to the Financial Times, at least two of five biggest fixed income divisions will axe a large number of jobs as a result of the poor performance.

Citigroup last year saw trading of roughly $13.1bn in fixed incomes, currencies and commodities, a figure that is unlikely to be repeated this year. JPMorgan made $15.5bn from the same side of the business.

Both firms are expected to put more of their focus over the coming year on equity trades, as they move away from their disappointing fixed income businesses.

One firm not looking concerned about fixed income is Morgan Stanley. CEO James Gorman told Fox Business Network that it makes up a small part of their business, so wouldn’t seriously harm its operations.

“That fixed-income franchise actually has significant upside from where it’s been in the last couple of years as we’ve retooled it. So I’m much less worried about fixed income than maybe most folks are.”