March witnessed the eurozone’s trade surplus reach €30.9bn, its highest point since the single currency was launched in 1999 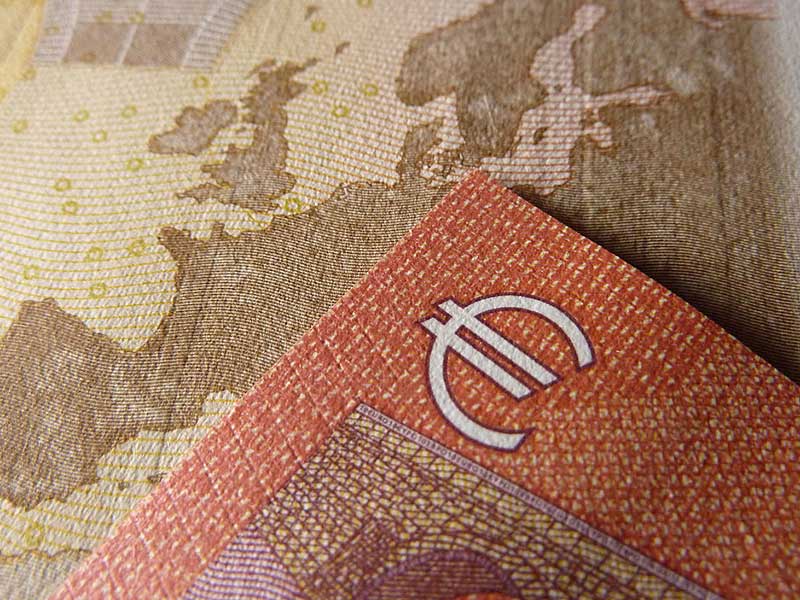 According to figures published on May 16 by the EU’s statistics office, Eurostat, the eurozone recorded its highest trade surplus on record, posting a current account balance of €30.9bn ($34.3bn) in March. Underlying the surplus was the rising volume of both exports and imports, suggesting some positive momentum in trade flows despite calls for greater protectionism. When compared to last year, eurozone exports were up 13 percent, while imports were up 14 percent. The result shows a slight increase in the bloc’s overall trade balance, which stood at €28.2bn ($31.3bn) at the same time last year.

The trade figures come against the backdrop of an uptick in economic growth within the eurozone, with growth figures suggestive of an increasingly convincing recovery. According to flash estimates by Eurostat – also released on May 16 – growth in the first quarter of 2017 was 1.7 percent higher than it was at the same time last year, and 0.5 percent higher than the final quarter of 2016. The European Commission has also updated its projections for growth in 2017 to a slightly more optimistic 1.7 percent, up from 1.6 percent.

Nonetheless, the record breaking trade surplus masks the discernible disparities between the different member states. The positive balance was driven primarily by Germany, which alone held a current account surplus of €42.8bn ($47.5bn) for the first quarter of 2017. This was up from €38.9bn ($43.2bn) the previous year, reflecting the country’s booming trade position.

However, while Germany’s trade surplus is heating up, many countries posted substantial trade deficits. For instance, Spain’s trade balance with countries outside the EU was minus €9.4bn ($10.4) in the first quarter of 2017, a deterioration on its deficit of €6.2bn ($6.9bn) last year. Greece also posted a negative trade balance with countries outside the EU, recording a deficit of €3.9bn ($4.3bn), which again was worse than the €2.2bn ($2.4bn) posted in the same quarter of 2016. The Netherlands, meanwhile, posted the most substantial deficit in the eurozone, standing at €32.4bn ($36bn).

The diversity of economic fortunes within the single market, particularly in regard to trade balances, has long been a source of friction. A record breaking trade surplus for the eurozone, therefore, will provide little comfort to those 11 member states posting deficits with the rest of the world.