The OECD has reported dampened growth during the first quarter of 2017, but the global outlook remains broadly positive 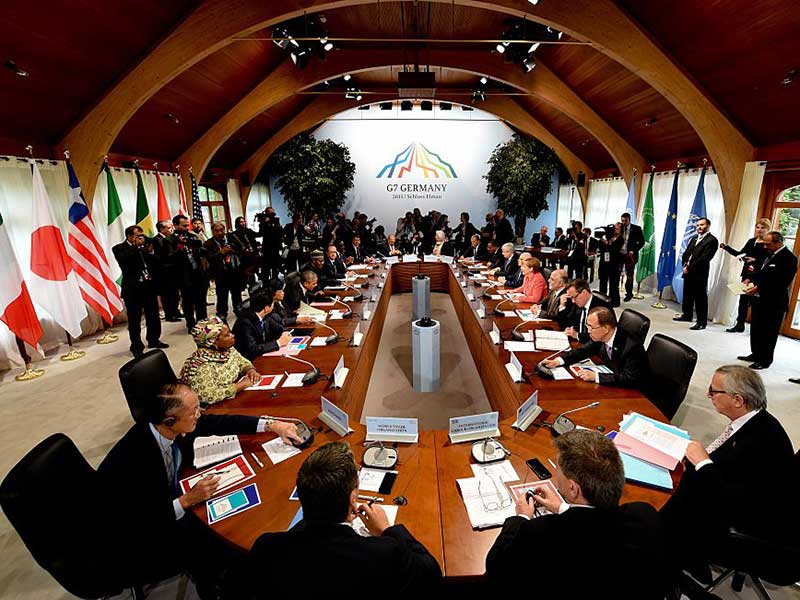 Germany and Japan were the only G7 nations to witness an upturn in growth
Europe | Inward Investment
Author: Kim Darrah

The deceleration was largely driven by a slow start to 2017 in both the US and the UK. The US registered growth of just 0.2 percent, down from 0.5 percent in the final quarter of 2016, while the UK’s growth fell from 0.7 percent to 0.3 percent over the same period. However, this downturn was fairly broad-based, with five of the major seven economies posting slower growth at the start of 2017. Of the seven, only Germany and Japan posted an uptick in growth.

Despite this, year-on-year growth remained stable at two percent, with the UK recording the highest annual rate of 2.1 percent, while Italy and France posted the lowest at 0.8 percent. Indeed, the figures come against a backdrop of broadly stable momentum, and a sustained decrease in the OECD area’s unemployment rate.

Of the major seven economies, only Germany and Japan posted an uptick in growth

Forecasts for global growth are also positive, with the International Monetary Fund recently upgrading its growth projection for the world economy to 3.5 percent. Further, according to the OECD’s Composite Leading Indicators, which are designed to anticipate turning points in economic activity, the area is likely to experience “stable growth momentum” over the coming six to nine months.

Thus, while the figures demonstrate a lacklustre start to 2017, underlying trends point to a continued recovery. As a result, the recent slowdown is likely to be a minor glitch rather than a substantial setback.