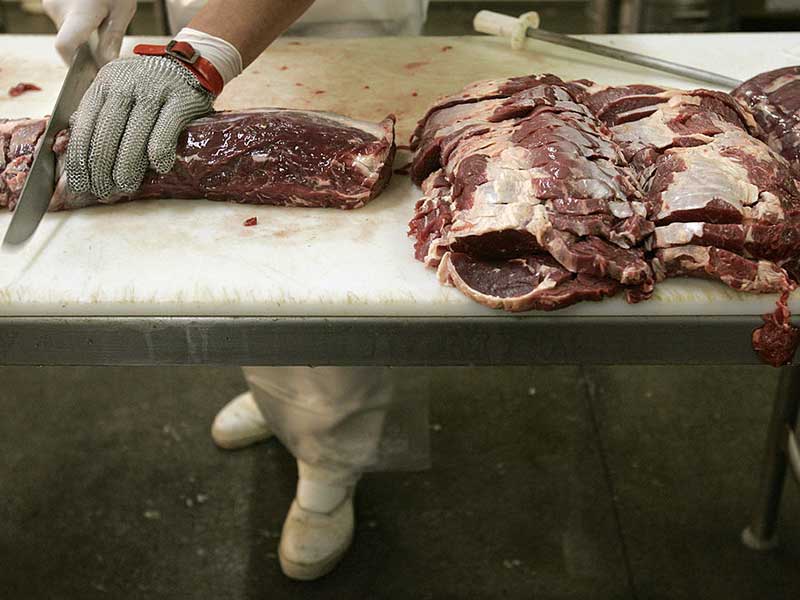 A number of Brazil's largest meatpacking companies have been implicated in the scandal
Markets | Retail
Author: James Stannard

Imports of Brazilian meat were curbed on March 20 as several nations reacted to the bribery scandal engulfing the country’s keystone beef and poultry industries. On March 18, a number of police raids on meat processing centres exposed the widespread bribery of health inspectors by the nation’s industry leaders. Fearing tainted produce, Chile and China subsequently blocked all meat imports from the country, while the EU and South Korea also imposed restrictions. Both JBS and BRF, two of Brazil’s largest meatpacking companies, were implicated in the scandal.

The news could be extremely damaging for Brazil, which is currently struggling against its worst ever recession. The Latin American country is the world’s largest exporter of beef and poultry, selling a combined $10.2bn of meat to 150 countries last year. In 2016, the livestock industry once again proved to be a rising star of the Brazilian economy, with beef alone accounting for three percent of the country’s total exports.

Brazil is the world’s largest exporter of beef and poultry, selling a combined $10.2bn of meat to 150 countries last year

China and Chile are among the biggest buyers of Brazilian meats, importing $1.7bn and $400m worth in 2016, respectively. South Korea, which gets 80 percent of its chicken imports from Brazil, said it would temporarily block sales of BRF chicken products and subject chicken meat imports to closer inspections.

EU regulators have promised to halt purchases from the companies implicated in the scandal, while the European Commission has demanded the Brazilian government also prevents the export of meat. According to Capital Economics, Brazil could stand to lose as much as $3.5bn in export revenues – roughly 0.2 percent of its GDP.

President Michel Temer was keen to play down the scandal, hosting foreign diplomats at a steak house on March 19 and asserting the revelations only affected 21 of the country’s 4,800 meat-processing units. The length of the bans will largely determine the scandal’s affect on the economy, so there could be room for optimism looking forward.

Nonetheless, it is the reputational damage that currently poses the biggest threat to Brazil’s meat industry. As Vistor Saragiotto, Securities Analyst at Credit Suisse, explained: “[The scandal] could be enough to compromise temporarily Brazilian protein’s acceptance worldwide.”

The key question now centres on the scandal’s timeframe, and how long it will take for importer confidence to be restored. If the controversy is drawn out, Brazil’s economy could find it even harder to emerge from an already tumultuous recession.