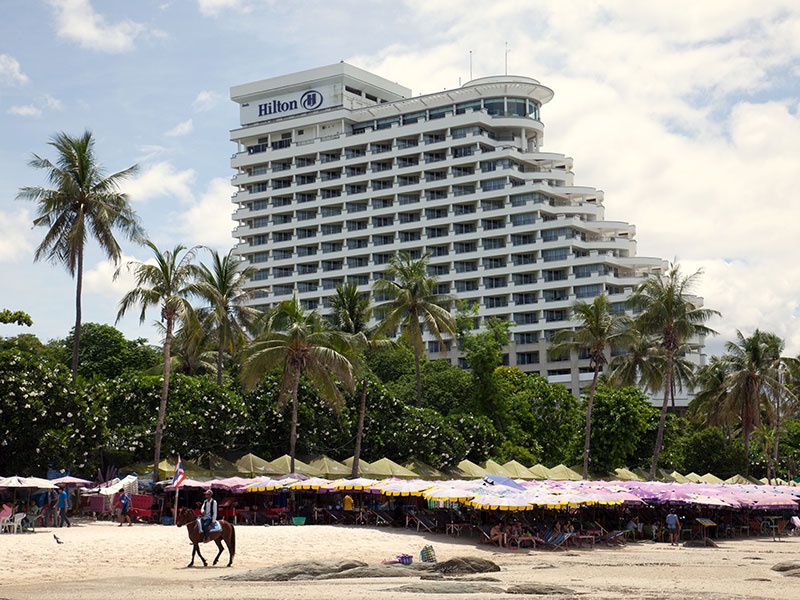 China’s aviation and tourism conglomerate HNA has purchased a 25 percent stake in the world’s largest hotel chain, Hilton Worldwide. In a statement released on October 24, the Chinese giant announced it had purchased the stake from Hilton’s biggest shareholder, Blackstone Group, for $6.5bn.

“We are pleased to welcome HNA Group as a long-term investor and strategic partner”, according to Hilton President and Chief Executive Christopher J Nassetta.

The Hilton deal marks HNA’s second hotel investment this year, as it aims to further tap into the profitable Chinese travel market

As increasing numbers of Chinese citizens are travelling abroad, Chinese companies have been looking to invest in tourism-related industries overseas. The Hilton deal marks HNA’s second hotel investment this year, as it aims to further tap into the profitable Chinese travel market. In April, the conglomerate announced it had agreed to acquire Carlson Hotels for an undisclosed sum, thus expanding its hotel portfolio in Europe, the Middle East and Africa, where Carlson successfully operates.

The deal between HNA and Hilton marks another significant acquisition for China, in what has been a record year of foreign spending for the nation. As growth at home has slowed, Chinese companies have increasingly looked to invest in overseas acquisitions. HNA’s investment in Hilton takes China’s spending on foreign deals in 2016 to $191bn, far surpassing 2015’s record of $105.7bn.

As one of China’s leading aviation and tourism companies, HNA has emerged as one of the nation’s most prominent investors in overseas mergers and acquisitions. According to Reuters, the company has announced around $20bn in foreign deals so far in 2016. Aside from hotel investments, the company has also looked to expand its logistics operations, acquiring the electronics distributor Ingram Micro for $6bn in February of this year.