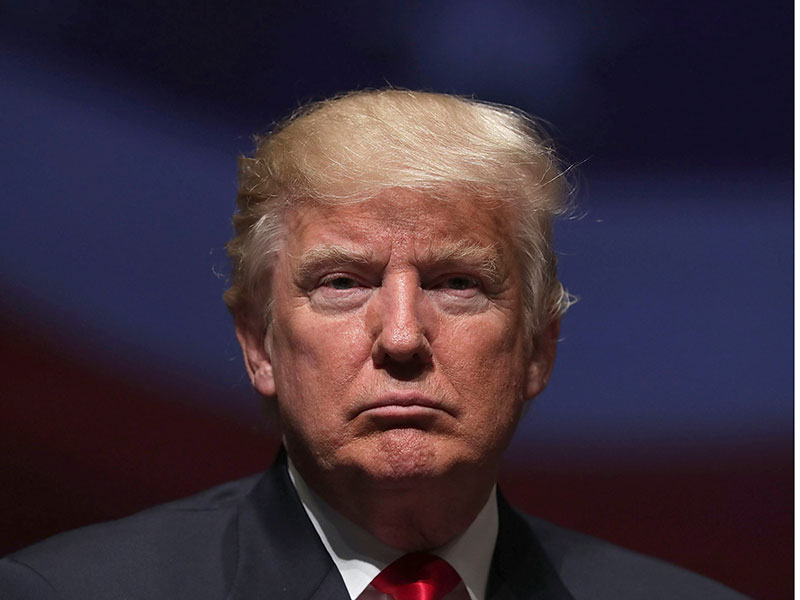 According to two Goldman Sachs economists, the US could be set to face stagflation as a result of Donald Trump's surprising victory in last week's presidential election
Markets
Author: Kim Darrah

As the financial sector races to respond to Donald Trump’s presidential victory, Goldman Sachs economists Sven Jari Stehn and Alec Phillips have presented damning predictions for the future of the US should the president-elect follow through with his economic plans. The report presents a prognosis of immediate gain followed by future pain.

Trump’s economic team has proposed a huge fiscal stimulus package of infrastructure spending and tax cuts, presenting a likely short-term boost in GDP alongside potential long-term supply side benefits. His proposals also include protectionist policies and a squeeze of the immigrant labour force, which could result in both inflation and dampened economic growth.

The Goldman Sachs economists look into how an ‘adverse scenario’ could play out. This is a prediction based on what could occur if Trump fully implements his proposed plans of financial stimulus and trade and immigration restrictions, and if the Fed responds hawkishly as expected.

The prediction goes as follows: growth would see a short-term boost as real GDP reacts to the expansionary fiscal policies, which would result in the economy seeing growth higher than the baseline rate. Growth and unemployment would then falter in 2018 and 2019, without a corresponding drop in inflation. At this point, the Fed would use tight monetary policy to tackle inflation, which further dampens growth and unemployment. The result will be that the US will face the simultaneous blow of unemployment and inflation.

Modelling the potential adverse effects of Trump’s policies opens up the huge question of how literally his campaign promises should be interpreted.

The Goldman Sachs economists also model a ‘benign’ scenario whereby Trump only follows through on his fiscal proposals. In this case, the boost of a fiscal stimulus is felt briefly before dying down. This scenario largely avoids the adverse effects to future unemployment and growth due to restrictions on trade and immigration.

While protectionism and immigration restrictions formed much of Trump’s campaign rhetoric, many voices – including the Goldman Sachs analysis – are predicting Trump will hold back on some of these promises. According to the Financial Times, Ryoji Musha, President of Musha Research, commented: “Surely now that the election is over he will do away with the rhetoric he used to attract voters and move to formulate a consistent and realisable system of policies.”