The cash-strapped nation has reached a deal with its European creditors, agreeing on an initial €8.5bn loan instalment 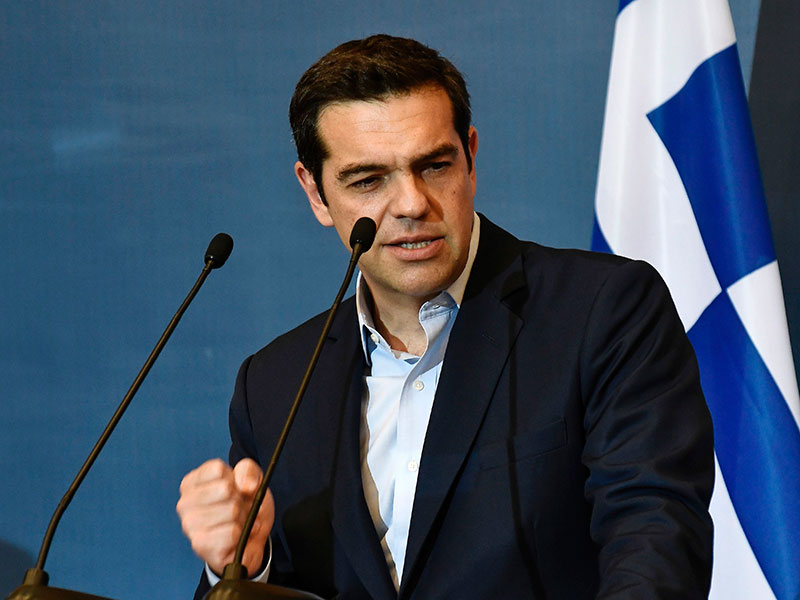 On June 15, Greece avoided another bankruptcy blow after striking a deal with its European creditors to secure billions of euros in renewed financial aid. Eurozone finance ministers have agreed to disburse €8.5bn ($9.5bn) of bailout funds to the nation in an attempt to help bolster Athens’ economic recovery.

This fresh injection of funds will essentially remove the risk of Greece defaulting on its €7bn ($7.8bn) in debt repayments, which are due to be paid next month. The deal follows months of uncertainty over the nation’s financial future, with the EU and the IMF often clashing over how to reduce Greece’s substantial debt pile. The IMF has repeatedly called on Germany and other major eurozone economies to offer Greece increased debt relief, and has demanded greater clarity when it comes to the long-term solution for the country.

Greece has been bailed out on three separate occasions since 2010, with Germany emerging as the main contributor to the nation’s debt relief funds

Now, with both parties reaching a compromise, the IMF is set to formally join the ongoing debt relief programme. However, despite this commitment, the IMF will pledge no more than €2bn ($2.2bn) in financial support, as it requires the eurozone to cover the rest of the bailout programme costs.

“Overall, I think this is a major step forward”, said Jeroen Dijsselbloem, the Dutch Minister of Finance, who chaired the meeting between the parties. “We are now going into the last year of the financial support programme for Greece. We will prepare an exit strategy for going forward to enable Greece to stand on its own feet again over the course of next year.”

Over the course of the discussions, eurozone ministers also agreed that Greece could receive further help to make its debt pile more sustainable, with creditors raising the possibility of extending repayments by 15 years and linking them to growth rates. While Greek Prime Minister Alexis Tsipras might have been hoping for debt forgiveness, the outcome has been broadly welcomed in Athens, with Finance Minister Euclid Tsakalotos telling reporters: “There is now light at the end of the tunnel.”

Greece has been bailed out on three separate occasions since 2010, with Germany emerging as the main contributor to the nation’s debt relief funds. However, Germany had threatened to pull out of further disbursements if the IMF refused to contribute, causing profound disagreements between the EU and the fund. Agreed under mounting time pressure, the new deal comes as a great relief to the cash-strapped nation, which had previously been warned that without additional help, its debts could spiral to 250 percent of GDP by 2050.