With a vetted pool of over 20,000 international executives, CEO Worldwide is continuing its mission to distribute executive talent throughout the world 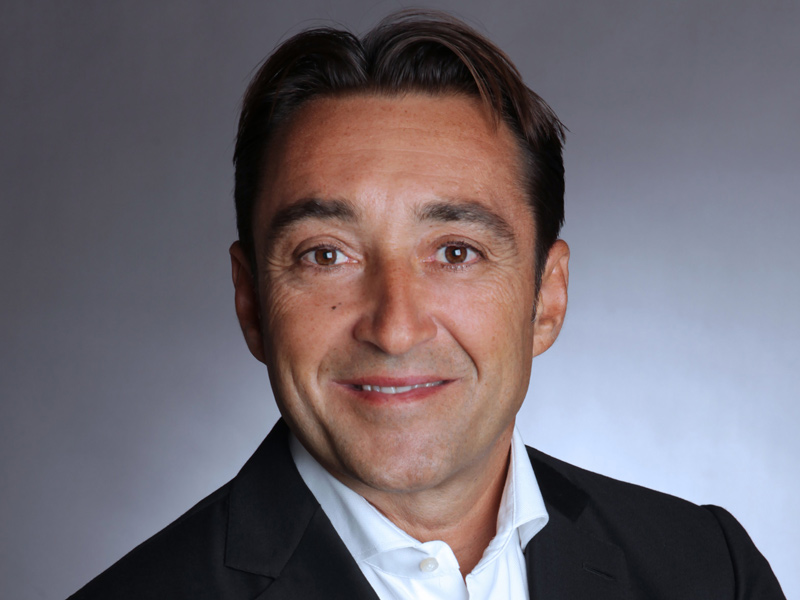 As the pandemic slowly retreats, it has left countless companies around the world short of the talent necessary to take fast-emerging opportunities that have arisen in its wake.

Simultaneously though, many senior executives are unwilling to leave permanent positions for new opportunities until the economic horizon brightens.

Just as crucially, the economic damage wrought by Covid-19 and, now, the war in Ukraine, means many companies urgently need prompt investment. And none more so than start-ups and SMEs, historically the most vulnerable to crises.

Clearly, the demand for executive talent has never been greater and, in its twentieth anniversary, global recruitment agency CEO Worldwide is rising to the challenge with its iCEO platform. First established in 2007 but now more important than ever, iCEO is dedicated to simultaneously plugging the talent and investment gaps in these fast-moving sectors.

The result is talent plus capital — skin in the game. “It’s a vote of faith in the future of the company,” explains CEO Worldwide’s founder Patrick Mataix. “And it’s a statement of the executive’s commitment. It is an incredible leverage for companies to get a talented and committed executive on board with a limited impact on their profit and loss.”

Once again, CEO Worldwide looks to be ahead of the curve with iCEO. As the firm celebrates an innovative 20 years, it looks back on one ground-breaking initiative after another. Launched in France in January 2002, at first the firm focused on interim management services dedicated to start-ups and venture capitalists in the EU.

The vision was deliberately disruptive. Founder Mataix recalls: “As an entrepreneur regularly using the services of headhunters and consultants, I had been frustrated by the inadequacy of their answers and timing to solve the international problems I was facing daily.”

So right from the start, the firm concentrated on the values he believed were missing in other executive search functions. Action had to be fast, pricing transparent and behaviour flexible. And now, 20 years later, CEO Worldwide offers a full suite of recruitment services that has played a fundamental and important role in distributing executive talent around the world.

In that time the firm expanded in a series of milestones as it responded to urgencies in the market. In 2005, the firm began finding executives for permanent placement. In 2007, original iCEO started to make a growing difference for capital-short companies. Three years later came the name change from CEO Europe to CEO Worldwide, reflecting the firm’s increasingly global reach.

By then it had on its books over 10,000 vetted executives covering 40 countries. In 2013, headquarters was moved from France to the UK where its Top Executive search engine was launched.

And today CEO Worldwide can muster a full array of multi-lingual and multi-disciplined talent with a vetted pool of over 20,000 international executives covering nearly all countries and 84 languages. The firm’s clients comprise companies of all sizes from start-ups and SMEs to multinationals.

It’s a measure of the firm’s global footprint that it recently placed a CEO in India for its 1,351-first executive mandate. The firm also boasts 48 ambassadors covering 32 countries. And the vetted pool of iCEO investor-executives alone now tops 3,000, representing a cumulative potential investment exceeding $1bn.

Over the years the firm remained faithful to the original vision. It had to be nimble-footed and react quickly to the demands of the market – in short, client-led. On average it takes just ten days to submit a short list of candidates to the client thanks to a policy of pre-vetting. An in-house video platform allows the client to conduct interviews remotely, which proved to a valuable service during lockdowns and global travel restrictions.

And the pricing model remains a big attraction. CEO Worldwide’s fee structure is highly transparent – for instance, right from the start fees were not linked to total remuneration unlike most competing firms.

The firm was also ahead of the game with its female executive platform. Now four years old, it anticipated growing pressure from legislators and lobby groups for a more diverse representation in the C-suite. Indeed the platform was launched before European regulations that imposed gender and diversity quotas on boards and steering committees.

A runaway success, the platform boasts a vetted pool of over 3,100 international female executives covering 86 countries and 64 languages. Client firms were quick to jump onboard. An international corporate with over $8bn in turnover retained CEO Worldwide to provide it with top female talent. Other women have been hired in top-level management jobs and as non-executive directors in the US, UK, Switzerland, Germany, France and India among other countries.

As CEO Worldwide has found, the nations that are hungriest for executive talent are those with fast-growing digitised economies. They are headed by France with 763, followed by USA (399), UK (273, India (228) and Germany (185).

And the hungriest industries are those sitting at the leading edge of the digital revolution. CEO Worldwide has placed 959 executives in e-commerce and internet-based companies, 895 in consumer goods, 766 in software and 698 in IT and computer hardware. All of these industries have been turbo-boosted by the pandemic.

Looking ahead, demand for top executives in most corporates including start-ups and SMEs looks to be almost insatiable. According to the US Bureau of Labor Statistics, the number of openings over the next decade will grow by more than a quarter of a million every year as older executives retire. And that’s just in the US.

With its finger on the pulse of global recruitment, CEO World has plenty of insights into the current state of the market. “Many organisations are challenged when looking for executives,” says Mataix. “And that’s despite offering enticing perks and high salaries.” They urgently need people with experience – and especially in technology, the right balance of men and women, and those from minorities. Unfortunately, not enough candidates meet all three criteria.

“Many people who qualify for the first two criteria lack the necessary experience, which drives the current talent shortage,” summarises Mataix. “The current issue faced by the market is there are too few executives with experience looking for placements.”

And that, he says, is particularly true of women. Although CEO Worldwide’s platform is contributing to the availability of female talent, many women are declining offers in the current uncertain environment.

Age however is no barrier. CEO Worldwide is tapping a steady demand for executives over 55 years of age who often take interim or consulting positions where their knowledge and experience provides a perspective and depth that is often lacking, particularly in start-ups. Some of these placements turn out to be so successful that the executive is asked to stay on in permanently.

So clearly, it’s yet another disruptive move by CEO Worldwide.