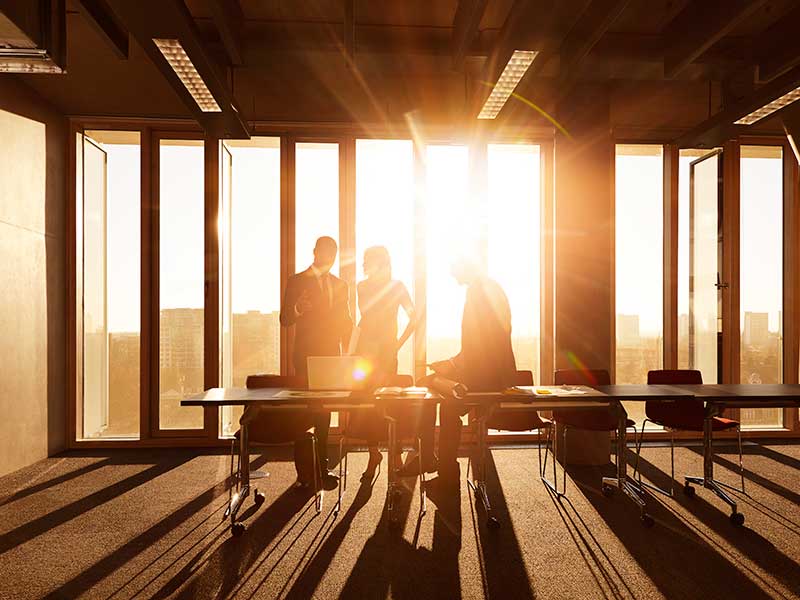 Asset management giant State Street has announced a bold push towards improving gender balance in the corporate world. According to a report in The Wall Street Journal, State Street Global Advisors – the company’s investment management division – will vote against companies failing to promote more women to their management boards.

State Street is one of the largest asset managers in the world, managing a staggering $2.4trn of assets. According to the report, the asset manager will allow companies with a lack of gender balance up to a year to add women to their boards before taking action. If no improvements are made, State Street will then use its voting rights to oppose the re-election of the committees nominating new board members.

Rakhi Kumar, the money manager’s head of corporate governance, said: “Some companies may say you’re wrong and we agree to disagree. In those cases we have no choice but to use our vote.”

A recent study by McKinsey & Co surveyed more than 34,000 employees throughout the US to investigate the stubborn issue of gender imbalance. The report emphasised that while companies’ commitment to gender diversity is at an all-time high, there is still disconnect between commitment and concrete results. It further found women made up just 19 percent of the C-suite positions surveyed.

The study concludes: “To level the playing field, companies need to treat gender diversity like the business imperative it is, and that starts with better communication, more training, and a clearer focus on results.”

Many will hope State Street’s decision can provide a foundation for a greater commitment to diversity in the near future. However, this approach is not only moral, but strategic as well. A growing body of evidence has established a link between gender balance and higher profits, sales and innovation.