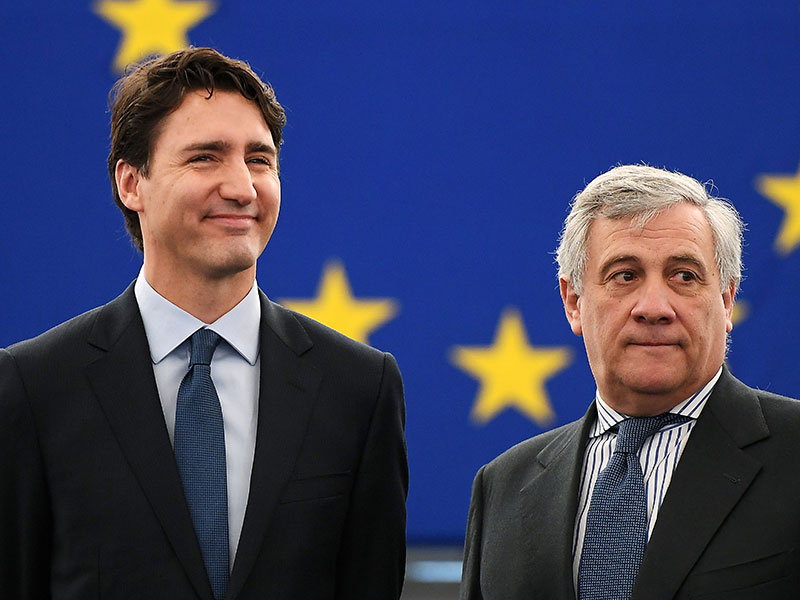 On February 15, the European Parliament approved the EU-Canada Comprehensive Economic and Trade Agreement (CETA) by 408 votes against 254, marking a key milestone for a deal that has been seven years in the making.

The agreement promises one of the most comprehensive tariff reduction packages that the EU has ever achieved in the context of a free trade deal.

In light of CETA’s parliamentary approval, many of the measures – most notably, tariff reductions – will come into force on a provisional basis. However, the national governments of all 28 member states still need to ratify the agreement in order for it to be finalised and implemented in full.

More specifically, the full process of ratification will be necessary for some of the more controversial aspects of the agreement to come into effect. This could present a major stumbling block for CETA, with opposition to the deal holding the potential to dissuade governments from granting their final approval.

In particular, the deal has sparked controversy for its changes to the court system, with protesters arguing it could empower large corporations to write the rules of trade. Concerns have also been raised that it would erode the EU’s commitment to environmental, labour and consumer standards.

Canadian Prime Minister Justin Trudeau has long been a staunch defender of the deal. Upon signing the agreement in October, he argued that people will start to see the deal in a more positive light when the benefits kick in: “Small businesses [and] consumers will start to feel the benefits of this immediately, even before all the 28 different parliaments proceed with their ratification steps.”

However, the process of full ratification could be drawn out for years to come as those opposing the deal turn their efforts toward fighting it on a national level.

If fully enforced, it will eliminate approximately 98 percent of tariffs and save EU exporters an estimated €500m a year in duties. The volume of trade between both sides currently stands at €60bn a year, a sum that could be boosted by 20 percent as a result of the deal, according to EU experts.

Many in the EU celebrated the parliamentary vote as a triumph in promoting openness against a tide of protectionism. Marietje Schaake of the Alliance of Liberals and Democrats said: “With President Trump in the White House, we see a clear change in US policy… Leadership for open economies and societies must come from us in Europe.”