Australia has extended its growth streak beyond the 25-year mark, avoiding a technical recession by posting positive GDP figures at the end of 2016 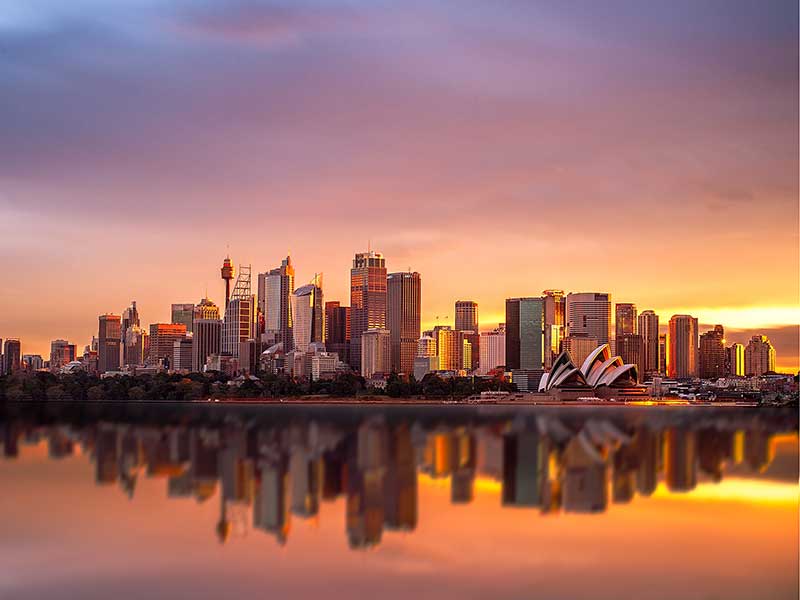 Australia’s economy has once again turned itself around, with the country posting positive GDP figures and avoiding what could have been the first technical recession in a quarter of a century. The result marks 101 quarters without consecutive declines, just shy of the Netherlands’ record of 103.

Figures released by the Australian Bureau of Statistics show Australia’s GDP grew a seasonally adjusted 1.1 percent in the final quarter of 2016, beating the expectations of many Australian banks. The result lifts Australia’s annual economic growth to 2.4 percent; a figure slightly below the country’s long term average of 2.75 percent and the Reserve Bank of Australia’s stated target of three percent.

Australia has now posted 101 quarters without consecutive declines, just shy of the Netherlands’ record of 103

The figures are largely the result of a surge in household spending, which contributed 0.5 percent of total GDP growth. However, this was contrasted by a 0.5 percent fall in wages, with Australians funding the growth by dipping into their savings.

The country’s household savings ratio fell from 6.3 percent to 5.2 percent, marking the lowest level since 2008. This suggests current growth in consumer spending may not be sustainable unless wages increase. Trade grew by 9.1 percent, largely thanks to rises in the price of coal and iron ore.

The results are a turnaround from the figures posted in September, in which Australia’s GDP contracted 0.5 percent – the first negative quarter in half a decade. The surprise result caught many off guard and prompted fears that Australia’s remarkable streak of consistent growth would soon be ending.

However, in light of these new results, Bloomberg reports the country is widely expected to surpass the Netherlands’ record.

For a detailed look at how Australia has avoided recession for 25 years, read World Finance’s special report on the country’s economic history.