Hackers are hijacking your computer power to mine cryptocurrencies 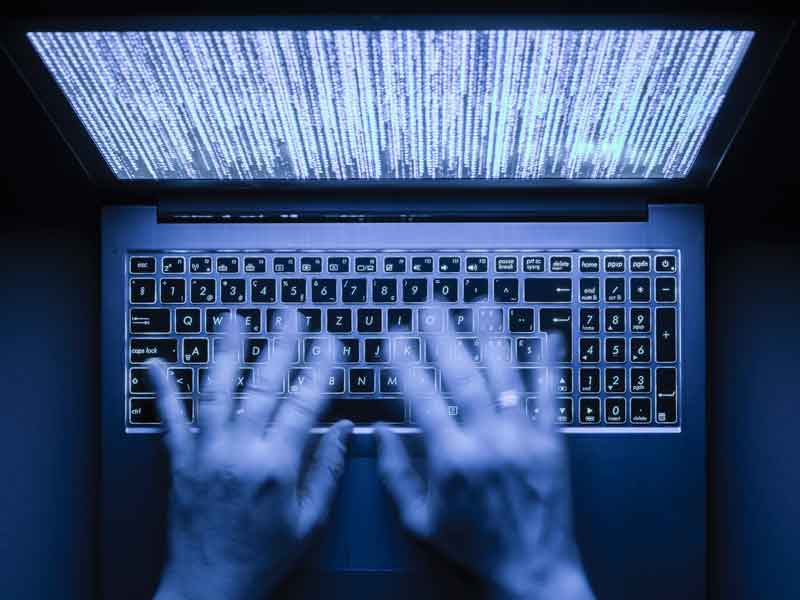 Visitors to certain websites may be vulnerable to scripts which allow hackers to hijack computer power to mine cryptocurrencies
Cryptocurrency | Strategy
Author: Kim Darrah

The recent surge in the popularity of cryptocurrencies has also increased the incentive to ‘mine’ new crypto-coins. While anyone with computer power can mine coins, those capable of harnessing large quantities of power are able to reap rewards in the form of crypto-cash.

Now, hackers have spotted this opportunity and are developing malicious techniques to tap into unsuspecting web-users’ computer power and line their own pockets. One way this has been achieved is through Coin Hive, a tool advertised as a way of monetising a website without having to host adverts.

Hackers are developing malicious techniques to tap into unsuspecting web-users’ computer power and line
their pockets.

The Coin Hive script, however, is also being used maliciously by hackers to generate an income from unsuspecting visitors. Several widely used websites have been found to be harbouring the script, including The Pirate Bay and Showtime. The trend has also seen hackers use malware to steal computer power.

A report by Trend Micro explained how people’s home devices could be compromised by hackers: “Unsecured home routers are typically used as the malware’s entry point into a network. Most of the smart devices are connected to your router, and as such the router becomes the ‘doorway’ to your home. If the router is compromised, the other devices connected to it could easily be compromised and turned into bots used to mine cryptocurrency.”