“JPMorgan – as an institution – failed and failed miserably,” said Preet Bharara, US Attorney for the Southern District of New York of JPMorgan’s involvement in Bernie Madoff’s $65bn Ponzi scheme 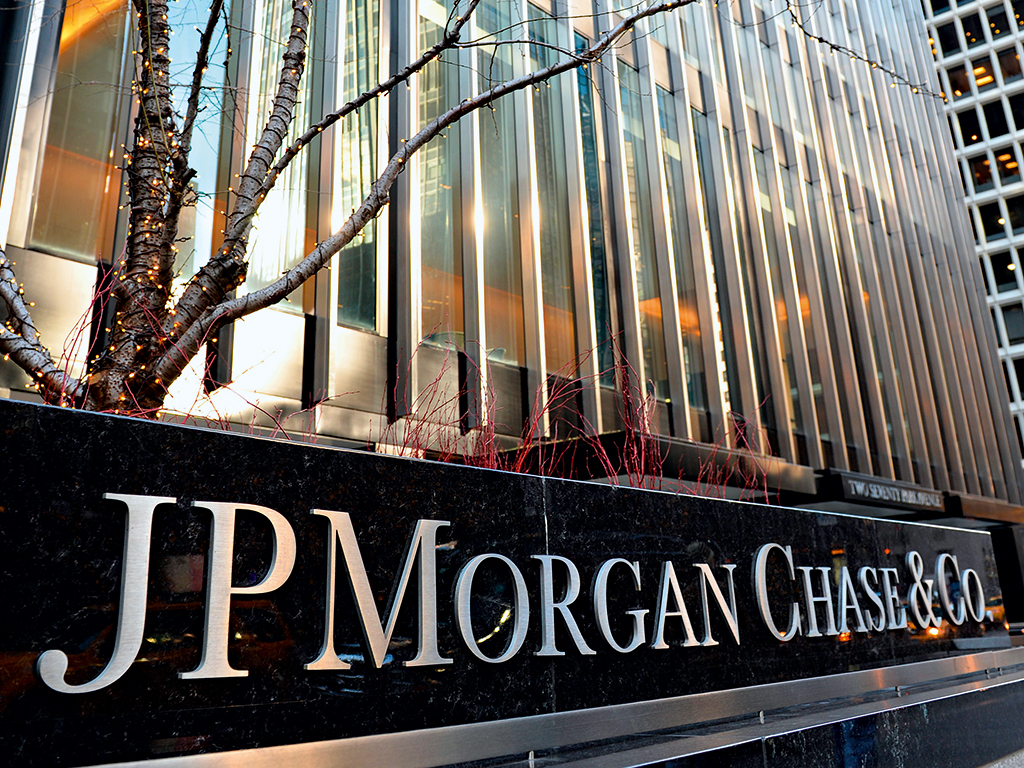 In the summer of 2009, a freshly convicted Bernie Madoff cut a forlorn shape on the courtroom floor, as he was finally held accountable for crimes that, in his own words, would leave a “legacy of shame” for those bearing his name. “I am embarrassed and ashamed,” read a statement from his unsuspecting wife. “Like everyone else, I feel betrayed and confused. The man who committed this horrible fraud is not the man whom I have known for all these years.”

At no point during his trial did the former Wall Street executive meet the unceasing stares of his victims, who proceeded to express their disdain for the fraudster. “This jail should become his coffin,” said Michael Schwart, a 33-year-old victim whose life was profoundly affected by Madoff’s scheme. The ruling judge Denny Chin then revealed that not a single friend or family member had sent a letter attesting to his character, saying that Madoff’s crimes were “extraordinarily evil” and “took a staggering human toll” on those affected. After the 71-year-old’s 150-year sentence was read out, the courtroom welcomed it with applause.

Madoff and JPMorgan
The Ponzi scheme that saw Madoff defraud his clients of $65bn is commonly considered to be the largest single financial fraud case in US history; however, the involvement of America’s largest bank has only recently come to light. “JPMorgan – as an institution – failed and failed miserably,” said Preet Bharara, US Attorney for the Southern District of New York, immediately after he announced criminal charges against the bank.

“JPMorgan – as an institution – failed and failed miserably”

The extent to which JPMorgan was complicit in Madoff’s crimes has been contested for some time now, namely by Madoff himself. “They had to know… But the attitude was sort of, ‘If you’re doing something wrong, we don’t want to know,’” he told the New York Times in 2011. Nonetheless, it has taken until this January to reveal the scale of JPMorgan’s involvement, which in turn has brought to the fore an awareness of the scheme, otherwise known as the ‘702 Account’, that stretches back just shy of three decades.

Documents filed in the Manhattan Federal Court trace the fraudulent link between Madoff and JPMorgan back to 1986, at which time the schemer selected the bank as the primary vehicle by which he would run his Ponzi scheme. Investigations have since unearthed a series of warning signs that went unchecked through the decades, despite numerous individuals at the bank becoming suspicious of the now infamous 702 Account.

Suspicious behaviour
In the mid-1990s JPMorgan, along with a client of JPMorgan’s Private Bank, clocked on to a series of cheque-kiting transactions, as weighty sums of money were being lofted back and forth between Madoff’s accounts for no discernible reason. These actions were enough to prompt suspicions on the part of JPMorgan’s client Norman Levy, who lodged a Suspicious Activity Report (SAR) against Madoff and closed off his account as a consequence. However, JPMorgan stopped short of these measures and chose instead to foster the transactions for another decade, failing to file a single SAR or notify its anti-money laundering compliance group at any time, and allowing the transactions to reach $6.8bn.

These circumstances marked only the first in a series of misdemeanours which, through 1986 to 2008, saw approximately $150bn fed in and out of Madoff’s accounts – none of it being used to purchase or sell securities, as was claimed at the time.

Questions were later asked by the bank of Madoff’s ability to consistently yield returns of 20 to 30 percent year-on-year, leading one JPMorgan banker to suspect that he “might… have been smoothing out returns.” An internal bank document obtained by authorities questioned how Madoff was able to secure high returns through stints of market volatility, and in 1998 a bank fund manager conceded that his performance was quite possibly “too good to be true,” in light of there being “too many red flags.”

The bank even went so far as to invest a significant sum of its own money in Madoff’s funds, regardless of ongoing reservations about their legality. However, when in 2007 the returns were believed to “be part of a Ponzi scheme” and Madoff had a “well-known cloud over” his head, the bank reduced its exposure so as to escape any associations with the schemer himself, pulling out $275m of its own money.

On December 11, 2008 Madoff’s crimes were finally revealed to the rest of the world, and the bank could not help but accept certain responsibilities for its failure to make public Madoff’s misdemeanours at an earlier date. “In this case, JPMorgan connected the dots when it mattered to its own profit, but was not so diligent otherwise,” said Bharara at a press conference after the charges were filed.

Criminal charges
“JPMorgan failed to carry out its legal obligations while Bernard Madoff built his massive house of cards,” added the FBI Assistant Director-in-Charge George Venizelos. “In order to avoid these types of disasters in the future, we all need to be invested in making our markets safer and more equitable. The FBI can’t do it alone. Traders, compliance officers, analysts, bankers, and executives are the gatekeepers of the financial industry. We need their help protecting our markets.”

As a consequence of having facilitated Madoff’s Ponzi scheme, JPMorgan faces a forfeiture of $1.7bn made payable to the scheme’s victims, as well as two felony counts for violating the Bank Secrecy Act. “Institutions, not just individuals, have an obligation to follow the law and to police themselves. They must exercise due care not only with their own money but with other people’s money also,” said Bharara on January 7. “The bank has accepted responsibility and agreed to continue reforming its anti-money laundering practices. Most importantly, the victims of Bernie Madoff’s epic fraud are $1.7bn closer to being made whole.”

The investigation culminated in a deferred prosecution agreement between JPMorgan and the authorities, which, alongside a strict financial penalty, will see the bank make good on its promise to reform its internal controls in place of a criminal prosecution. The agreement is certainly an uncommon action to take against a financial institution; however, authorities clearly believe the penalties and promised reforms to be preferable to a prosecution.

The sum imposed by the Department of Justice will also come accompanied with a further $350m for the Office of the Comptroller of the Currency, $325m for Madoff’s bankruptcy trustee Irving Picard, and $218m for plaintiffs in class-action lawsuits, bringing the total payment to $2.6bn. If the bank succeeds in fulfilling both parts of the bargain then the case will be dropped in two years time.

Leniency precedent
The charges are reminiscent of those brought against HSBC last year, after the UK bank violated the Bank Secrecy Act on two counts. Similarly to JPMorgan, HSBC was left with charges equating to near $2bn and an agreement that promised to improve on its reporting procedures. However, unlike JPMorgan, HSBC’s term is set to span five years and is subject to scrutiny by an independent party, whereas JPMorgan is monitored only by the US Attorney’s office, with any details of the changes hidden from the public eye.

Regardless of the seemingly lenient charges, the Madoff case has succeeded in damaging JPMorgan’s earnings in a way that previous scandals have failed to do. Over the past year, the bank has paid around $20bn to regulatory authorities as a consequence of various misgivings pertaining to the financial crisis and beyond, among them the Libor and ‘London Whale’ scandals. Figures released by the bank in January showed that overall earnings clocked in at $5.28bn, representing a 7.3 percent shortfall on the previous year and falling somewhat short of analysts’ expectations.