As the European Commission prepares to release the findings of its investigation into Apple’s tax bill, the US has accused the body of overstepping its jurisdiction 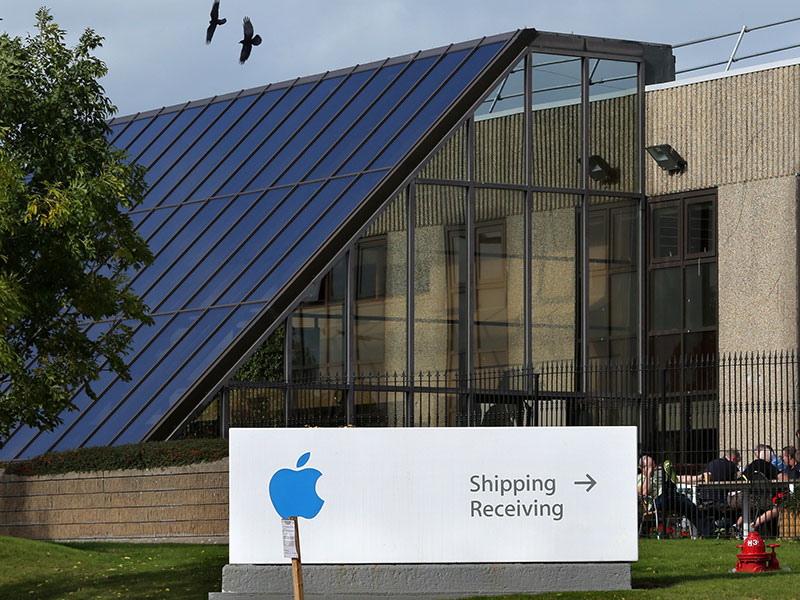 The US Treasury Department has issued a sharp criticism of the European Commission (EC) ahead of the release of its findings into Apple’s corporate tax payments in Ireland.

In a white paper released by the US Treasury Department, the body warned that Brussels was becoming a “supranational tax authority” that is threatening international agreements on tax reform. It stated the Directorate-General for Competition is expanding its designated role of the enforcement of competition and state aid law.

“The cases cited by the commission do not give taxpayers prior notice that the commission would interpret its powers in this way or that selectivity would no longer be a meaningful precondition to a finding of state aid”, the report read. Earlier this year, the Obama administration also argued publically that the EC was unfairly targeting US companies with its investigations.

JPMorgan has estimated that in a worst-case scenario, Apple’s unpaid tax bill could be as high as $19bn

The criticisms come ahead of the EC finalising its investigations of an alleged ‘sweetheart’ tax deal between Apple and Ireland, the Financial Times reported. The probe began in 2013 and is focusing on the practice of ‘transfer pricing’, where a company moves its profits to low-tax jurisdictions via internal transactions.

The EC accused Irish authorities of offering Apple a special deal to reduce its tax bill, one that was not made available to other companies and was therefore potentially a breach of EU state aid rules. The US Senate has criticised Apple in the past for paying a two percent tax rate – a significant decrease of the headline 12.5 percent rate. Apple and the Irish finance ministry have denied any wrongdoing.

The EC is scheduled to release its findings next month. JPMorgan has estimated that in a worst-case scenario, Apple’s unpaid tax bill could be as high as $19bn.

Apple isn’t the only US firm that has fallen between the crosshairs of the EU. Last year it ruled Starbucks was given a sweetheart tax deal in the Netherlands, stating the company avoided paying between €20m and €30m ($22.6-$33.9m) in taxes.