Barclays scales back investment division as jobs are cut 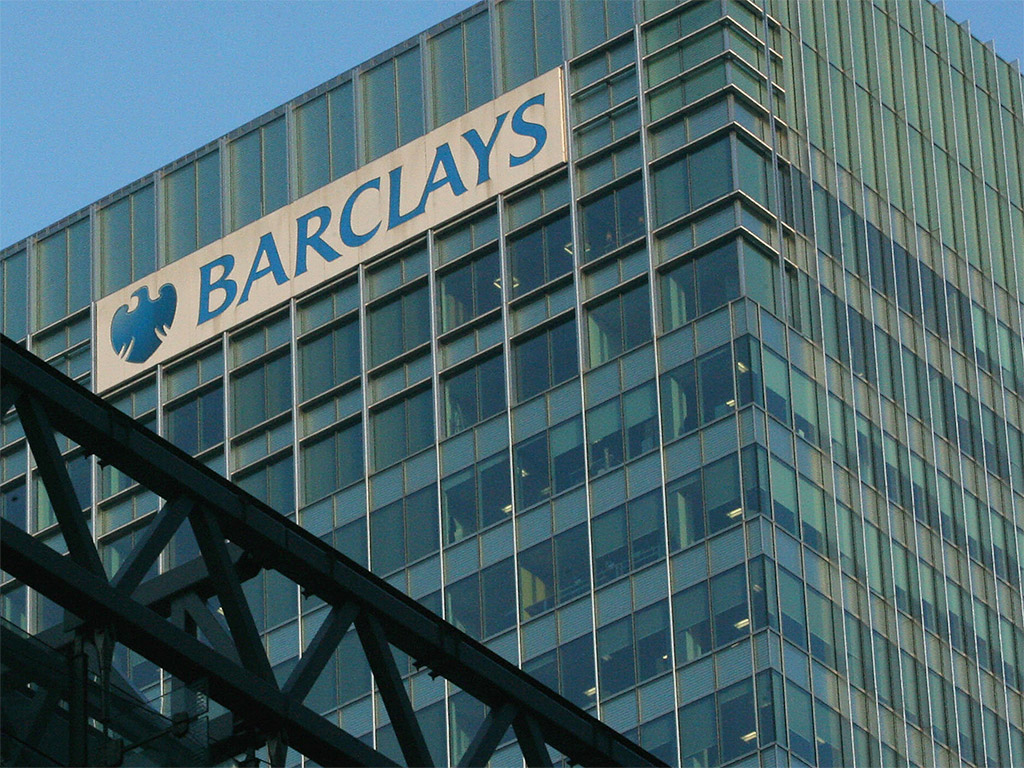 Barclays has followed suit of several other banks including UBS and RBS in scaling back its investment banking unit. This news comes at the same time the bank announced it is to make 19,000 job cuts over the next three years
Banking | Investment Banking

The news that British banking giant Barclays is to cut 19,000 jobs worldwide over the next three years has shocked many observers worried about the effect on the UK job market. However, what was widely expected is the scaling back of Barclays’ investment banking unit – a move that follows a number of other leading global banking firms in stepping back from riskier investment activities in favour of traditional banking services.

The trend over the last five years has seen firms that include UBS and RBS make swinging cuts to their investment divisions in a move to reduce risk and comply with new regulations. UBS announced its first quarter results this week, which vindicated its decision to cut around 4,000 investment banking jobs since the end of 2012. The move has boosted its performance and encouraged investors, with gains of 8.3 percent so far this year.

Areas that banks have been cutting back have focused on fixed income, currencies and commodities. In February, RBS announced it would be cutting its workforce by almost 30,000, with much of the cuts on overseas business and riskier investment banking operations. The dramatic move saw RBS refocus its operations on retail banking, small businesses and larger firms.

Barclays will also create a ‘bad bank’, made up of underperforming operations that it hopes to eventually sell off. This will include £90bn worth of investment banking assets, as well as its entire European retail banking operations. The immediate reaction on the markets, however, showed that investors welcomed the job cuts, with a rise of five percent on the FTSE 100.

CEO Antony Jenkins said that the move was a “bold simplification of Barclays”, while adding that he was confident it would deliver “sustainable, profitable revenue growth.” “We will be a focused international bank, operating only in areas where we have capability, scale and competitive advantage.”

However, some believe that Barclays may struggle to axe its investment banking division, due to it forming such an integral part of the business. London-based Simon Maughan, Head of Research at analysts OTAS Technologies told Bloomberg that UBS had shown how to become profitable while cutting investment banking operations. “UBS has been able to scale back its investment bank and in particular take a knife to FICC activities, because it has a more profitable, higher-rated business at its private bank to fall back upon.

“In contrast, Barclays has become so wedded to the investment bank that it is very difficult to cut back, especially when it is still struggling with problems in the European arm of its retail bank,” he added.