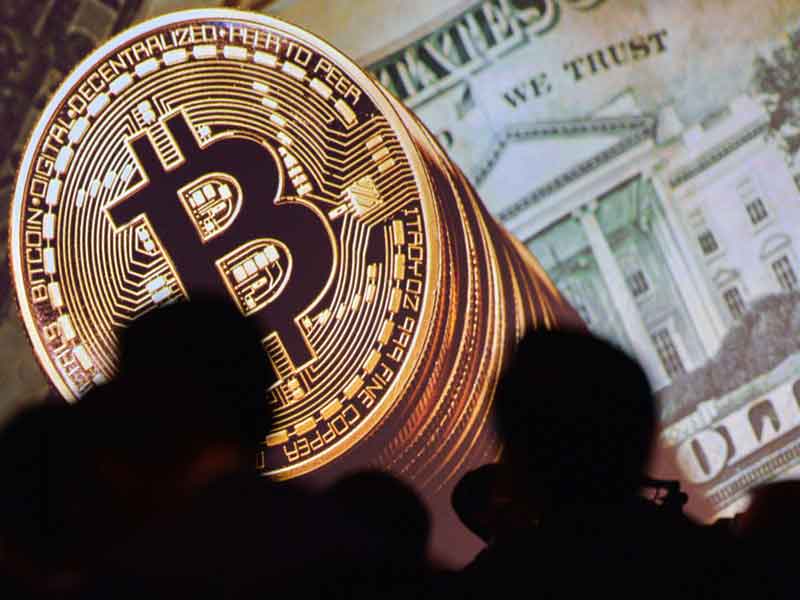 While cryptocurrencies like bitcoin and Ether enjoy an enormous surge in interest, several central banks have been quietly exploring the idea of creating their own digital currencies.

A publically available digital currency issued by a central bank would be totally unchartered territory, but would do away with the inherent volatility of traditional cryptocurrencies while retaining their anonymity and peer-to-peer capabilities. And yet, as the Bank for International Settlements outlined it its recent special feature report, they would also have far-reaching economic implications, such as potential bank runs and changes to monetary policy.

A publically available digital currency issued by a central bank would be totally unchartered territory, but would do away with the inherent volatility of traditional cryptocurrencies

The report outlined the theoretical example of ‘Fedcoin’: “Unlike bitcoin, only the Federal Reserve would be able to create Fedcoins and there would be one-for-one convertibility with cash and reserves. Fedcoins would only be created (destroyed) if an equivalent amount of cash or reserves were destroyed (created) at the same time. Like cash, Fedcoin would be decentralised in transaction and centralised in supply.”

As the report notes, the introduction of digital cash could cause consumers to forgo commercial bank deposits and instead opt to bank directly with the central bank. This could render banks less able to perform “essential economic functions”, like monitoring borrowers. Another danger is that bank runs could occur more quickly if people were able to easily convert their bank deposits into risk-free central bank liabilities.

“In making this decision, central banks will have to consider not only consumer preferences for privacy and possible efficiency gains – in terms of payments, clearing and settlement – but also the risks it may entail for the financial system and the wider economy, as well as any implications for monetary policy,” the report concludes.