Weeks before the euro’s 20th birthday, the ECB announced it will wind down its bond-buying programme. The move sends a signal that the eurozone’s health is improving 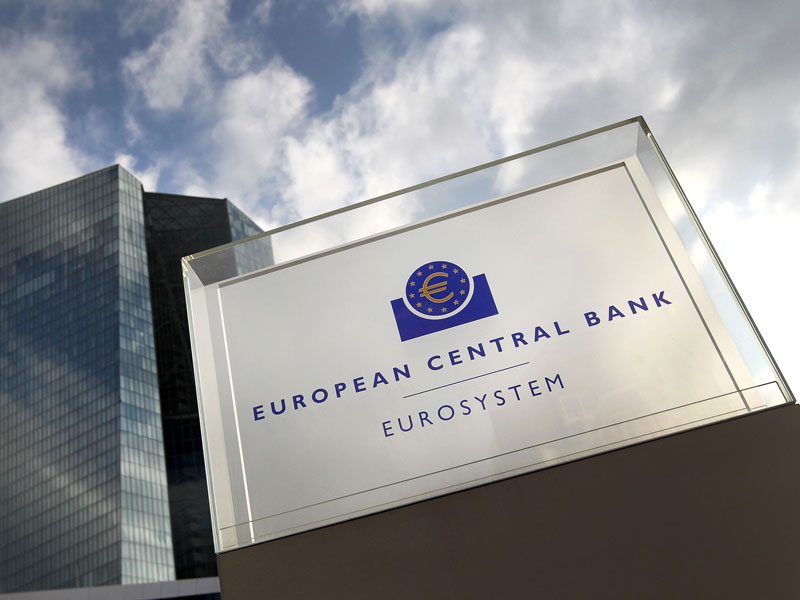 Following a decade of recessions and financial crises, the European Central Bank (ECB) announced on December 13 that one of the most extensive quantitative easing programmes ever seen would come to a close. The unanimous decision by the ECB council was widely expected – the bank has long signalled it would end new purchases this month.

For four years, the bond-buying scheme has kept interest rates, and therefore borrowing costs, at historic lows to encourage investment from European governments. At a press conference regarding the decision, Mario Draghi, President of the ECB, said that at times quantitative easing was “the only driver of this recovery”. In total, the programme pumped €2.6trn ($2.94trn) into the eurozone economy.

Despite it being one of the more contentious economic policies among European politicians, advocates have credited Draghi’s programme with propelling a robust post-crisis recovery.

Although the decision to end the stimulus programme signals that Draghi has increased confidence in the health of the eurozone, the cessation comes at a time of slowing growth

Although the decision to end the stimulus programme signals that Draghi has increased confidence in the health of the eurozone, the cessation comes at a time of slowing growth. The ECB chief warned that rising uncertainty had forced the bank to downgrade growth forecasts.

Following healthy expansion in 2017, when the eurozone grew at its fastest rate since the financial crisis, this year’s third quarter saw growth slow to a four-year low of just 0.2 percent. In fact, Germany, the eurozone’s largest economy, shrank from July to September.

“The risks surrounding the euro area growth outlook are assessed as broadly balanced,” read Draghi’s statement. “On the one hand, the prevailing positive cyclical momentum could lead to stronger growth in the near term. On the other hand, downside risks continue to relate primarily to global factors, including rising protectionism and developments in foreign exchange and other financial markets.”

The euro fell 0.3 percent against the dollar in response to the ECB’s decision, while the ECB said it would continue to reinvest the proceeds of bonds that are now maturing.