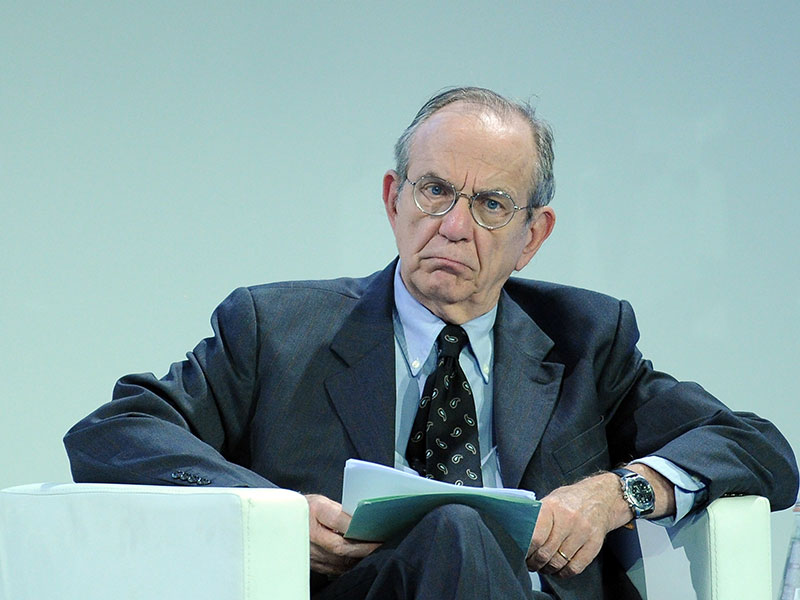 Pier Carlo Padoan, Minister of Economy and Finance of Italy. The Italian Government has announced it will provide up to €17bn to support the market exit of two failing banks
Banking
Author: Kim Darrah

On June 25, the Italian Government agreed to provide up to €17bn ($19bn) in state aid in order to protect the country’s financial sector from the disorderly collapse of two failing regional banks, Veneto Banca and Banca Popolare di Vicenza (BPVI).

The move was made shortly after the European Central Bank declared on June 23 that the two banks were either failing or likely to fail. The government has laid out measures that will help shoulder the burden of the two lenders’ soured loans, while enabling large parts of the banks’ activities to be sold to Intesa Sanpaolo banking group. Intesa has paid a symbolic one euro ($1.12) for taking on the good assets of the two banks.

In an emergency cabinet meeting on June 25, a decree was agreed that will grant an initial cash injection of €4.79bn ($5.4bn) to cover liquidation costs. On top of this, authorities set aside an additional €12bn ($13.4bn) that can be called upon by Intesa during the liquidation process.

The European Commission found the decision to be fully in line with competition law, stating: “Both aid recipients, BPVI and Banca Veneto, will be wound up in an orderly fashion and exit the market, while the transferred activities will be restructured and significantly downsized by Intesa which, in combination, will limit distortions of competition arising from the aid.”

The bailout comes at a time when the Italian Government is facing wider criticism for its willingness to resort to state aid in order to prop up its debt-ridden banking sector. The Italian banking sector currently accounts for around a third of the eurozone’s bad debt.

Authorities have already wound down several small lenders, as well as taking on the recapitalisation of the country’s third-largest bank, Monte dei Paschi di Siena. Minister of Economy and Finance of Italy, Pier Carlo Padoan, said in a press conference: “Those who criticise us should say what a better alternative would have been. I can’t see it.”

Italian Prime Minister Paolo Gentiloni said the intervention was “important, urgent and necessary”, and would protect savers, as well as the health of the Italian banking system.