Controversial bans on short selling shares, which were introduced by a number of EU states to stem panic during bouts of extreme market volatility, are to be lifted in six countries 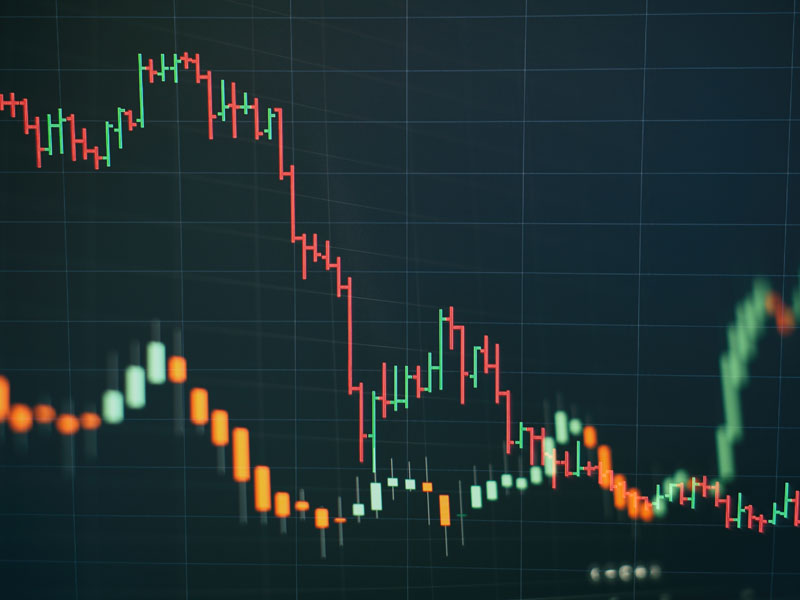 Short selling allows traders to borrow shares and then sell them, with the intention of buying them back later at a lower price and pocketing the difference
Banking | Featured | Investment Banking
Author: Charlotte Gifford

When share prices plunged to record lows in March, a number of European nations, including France, Spain and Italy, intervened by banning the short selling of shares. Now, according to the European Securities and Markets Authority, Austria, Belgium, France, Greece and Spain have chosen not to renew these bans, which expire on May 18. Italy’s ban was due to expire on June 18, but the country has lifted its ban early to align with the other five nations.

Short selling allows traders to borrow shares and then sell them, with the intention of buying them back later at a lower price and pocketing the difference. The practice has been blamed for stoking volatility during times of economic turbulence.

However, the clampdown on short selling has divided European countries. Germany and the UK decided against banning the practice. Critics of the move claim there is no evidence that short selling is a driver of market routs. “It is not – and never has been – true that bans have any other, positive effect on market activity or price levels,” said Nandini Sukumar, CEO of the World Federation of Exchanges, in a statement.

Nonetheless, the French markets watchdog the AMF claims to have witnessed a normalisation in trading since the ban was introduced in France: “Markets have partly reduced their losses, trading volumes and volatility have returned to levels that are still high compared to mid-February, however this reflects market participants’ uncertainties in the current context.”

The decision to lift the bans came after a joint letter was released by the World Federation of Exchanges, the Alternative Investment Management Association, the Managed Funds Association and the European Principal Traders Association. The letter warned that the bans should not continue indefinitely: “Over the longer term, the bans risk undermining confidence in key European financial markets and hampering the goal of a capital markets union, something that will be vital to European recovery from the profound economic shock caused by COVID-19.”