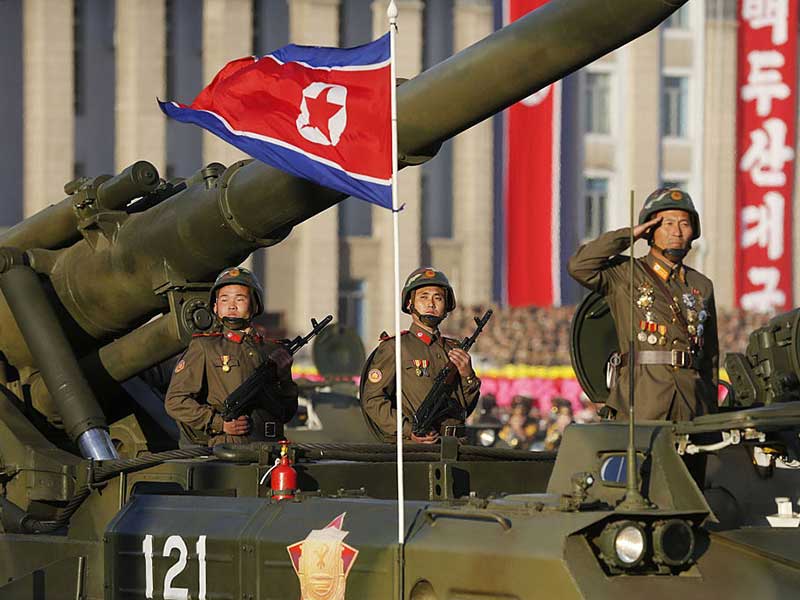 On March 16, financial communications platform SWIFT announced it would disconnect the last four remaining North Korean banks on its system. The decision was taken after Belgian regulators threatened to prevent the platform from offering its services to UN-sanctioned banks. SWIFT stated the move was made as the banks were “no longer compliant with SWIFT’s membership criteria”. However, it is widely thought broader political pressure prompted the decision.

SWIFT is a member-owned cooperative boasting over 11,000 financial institutions in 200 countries. Established in 1973, SWIFT has become a key player in the communications infrastructure, allowing users to organise payments between themselves from across the globe.

Meanwhile, North Korea has continued to spark international concern with its mounting nuclear programme. In February, a UN report claimed Pyongyang had been using the international banking system to proliferate its nuclear weapons for years. On March 15, the isolated state further heightened international tensions by test-firing four ballistic missiles towards Japan.

As news of disconnecting the North Korean banks emerged, SWIFT did not detail its membership criteria, although its terms of use do allow the platform to drop users deemed to damage the platform’s “reputation, brand or goodwill”.

All North Korean banks cut by the platform are currently under sanction by the US Treasury. One, the state-owned Foreign Trade Bank of the Democratic People’s Republic of Korea, was sanctioned by the US in 2013 for funding nuclear proliferation.

The news coincides with claims from US Secretary of State Rex Tillerson that the US policy of “strategic patience” with North Korea has ended. He told reporters during a state visit to South Korea that a “new strategy” is needed and could involve military, diplomatic, security and economic options.

“Certainly we do not wish things to get to military conflict”, he said. “If they elevate the threat of their weapons programme to a level that we believe requires action, then, that option’s on the table.”

SWIFT’s decision to disconnect the North Korea’s remaining banks means the state no longer has access to a major means of circumventing financial sanctions. Nonetheless, the state will most likely continue as before, albeit in darker, more underground forms. As Dan Wager of Lexis Nexis solutions asserted, the move by SWIFT will “drive North Korean banks and the North Korean regime to go into new and innovative ways to launder funds, to support their proliferation and purchasing activities for sanctioned commodities and goods”.