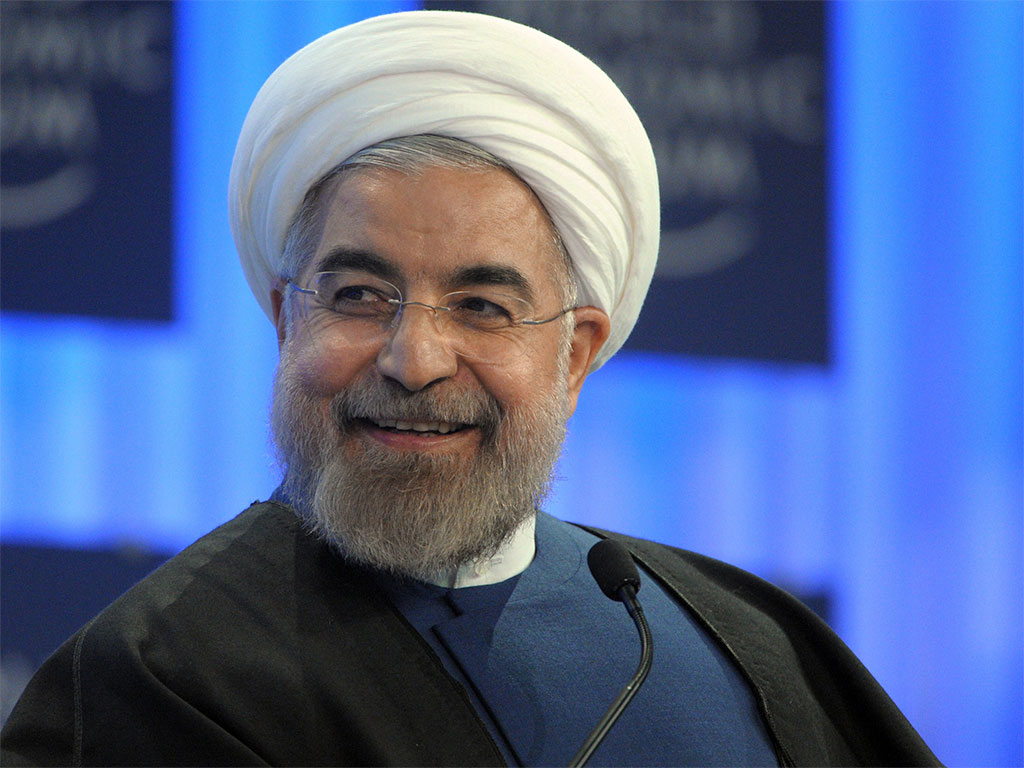 Hassan Rouhani, Iran’s new and supposedly Western-friendly President, spoke today at the World Economic Forum in Davos of his hopes that the country would be welcomed back into the international fold. In a much-anticipated speech, President Rouhani also spoke of his desire that Iran would be able to develop certain industries through foreign investment, now that sanctions were being eased.

Highlighting the global financial crisis, he said that it was better for increased cooperation between countries to solve economic issues. “The events of the last six years have shown that nobody can live alone. No power can regard its dominance as permanent. Globalisation amid the financial crisis has shown that we’re all on the same boat.”

He added that the recent deal with global leaders of the country’s nuclear development was a “major development”*. “Iran’s relations with Europe will be normalised. Relations with the United States have entered a new phase. Last month for the first time politicians from both countries have negotiated and exchanged views and have made decisions to resolve differences in relation to the nuclear issue.”

* For more on the deal, read the latest issue of World Finance.