Embracing transparency in the FX arena 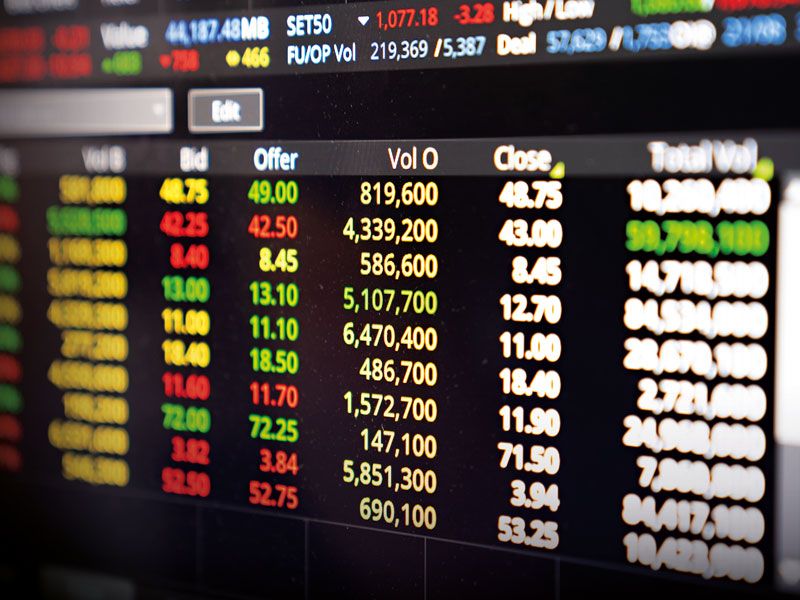 The use of FX benchmarks has steadily and significantly grown thanks to market demand for risk transparency and more clearly defined measurement. Today they are a mainstay trading mechanism for the FX world.

But although the available options (WM/Refinitiv London 4pm Fix and the Bloomberg FX Fixings (BFIX) family of benchmarks) present significant challenges, until recently there was no credible substitute. This lack of choice has left some institutional investors feeling frustrated as they are corralled into using a benchmark for a purpose for which it was never designed. Indeed, if one views the notations available via a Reuters Eikon terminal, there are clear disclaimers on WMR 4pm stating the rate is for valuation purposes and should not be used to trade against. Yet it has been for years.

Benchmarking challenges
The 4pm fix has faced criticism following the collusion scandal between traders from different banks. This collusion resulted in the overcharging of institutional clients and cost just seven banks more than $11bn in fines. And regulators have become increasingly concerned about the hidden costs of market impact that negatively affects investors.

There is a high volume being traded, in a global system that tends to cause herd effects. This means a majority of participants trade in a certain direction on any given day. Given the way banks pre-hedge the WMR window to execute trades, it means exaggerated swings are occurring.

At the same time, FX arbitrageurs watch for the signals of these swings and jump in too, making fairly low-risk profit as they participate in the predictable direction, then correction of the fix. All in all, investors are paying too much when buying, or getting too little when selling.

Apathy within this section of the FX market is costing end-users millions. Australian fund manager QIC recently published a paper looking at the use of the fix. It highlighted the “illusory benefits of maximum liquidity.” It continued: “by not considering how unbalanced order flows distort exchange rates, asset managers are skirting ‘best execution’ obligations and incurring unobserved costs which elicits a material dollar cost to the end investor.”

The awareness of the flaws that exist for traditionally used benchmarks is rising. In March 2020, a roundtable hosted by the European Central Bank noted “serious concern” about the volatility surrounding fixings. Clearly a fairer solution has been needed for some time.

Since the last FX scandal, multiple legislative changes have been made that aim to address some of these existing benchmarking challenges. Most notably, MiFID II has introduced an obligation for individuals ‘to execute orders on terms most favourable to the client’ and though the FX global code is a voluntarily followed system of ethics, principle nine states that asset managers should ‘regularly evaluate the execution they receive.’

Those new guidelines mean that individuals working within FX must now take responsibility for getting the best prices for their clients – or face penalties. They directly attack a cultural apathy that has historically seen a tendency for people to stick with what they know instead of thinking strategically about the way in which they secure better deals for clients.

More than ever before, it is the individuals working within the industry who are being held accountable for this particular injustice.

Modern solutions
New regulations and principles have helped to address much of the concern over issues impacting the old school approach to FX benchmarking. But what they could never do was offer an alternative to the historic approach and ensure the end-user truly gets the best deal.

So, in a direct attempt to provide the industry with the solution it needs, this year has seen the ‘in-practice’ launch of our new benchmark alternative. This new benchmark, Siren, provides a fairer and more transparent option and is authorised and regulated under the FCA benchmarking scheme.

Through the first live Siren trade with a major, global bank, a $519 per-million saving was recorded and savings may prove to be even larger. Correlation to the flow of the fix determines the potential savings available. A brief analysis can be conducted to analyse a fund’s propensity to follow the market, which will indicate likely savings.

In this world, savings of $40 or $50 per-million are significant, so when hundreds and sometimes thousands of dollars in savings are available, it suggests a market shift could be on the horizon.

New landscapes
Today the spotlight is firmly on the FX world. Not just for institutions, but more than ever, the workforce is in the limelight. Regulations like MiFID II make it essential that we all make a concerted effort to ensure the end-user gets the best possible outcome. This can only be achieved through regular evaluation of the execution being received.

There also needs to be a willingness to move away from legacy methods and towards new, fairer and more transparent alternatives. It is an exciting time for those willing to embrace the new FX landscape – especially when savings of, on average, over $500 per-million dollars in value of trades are available for the taking.