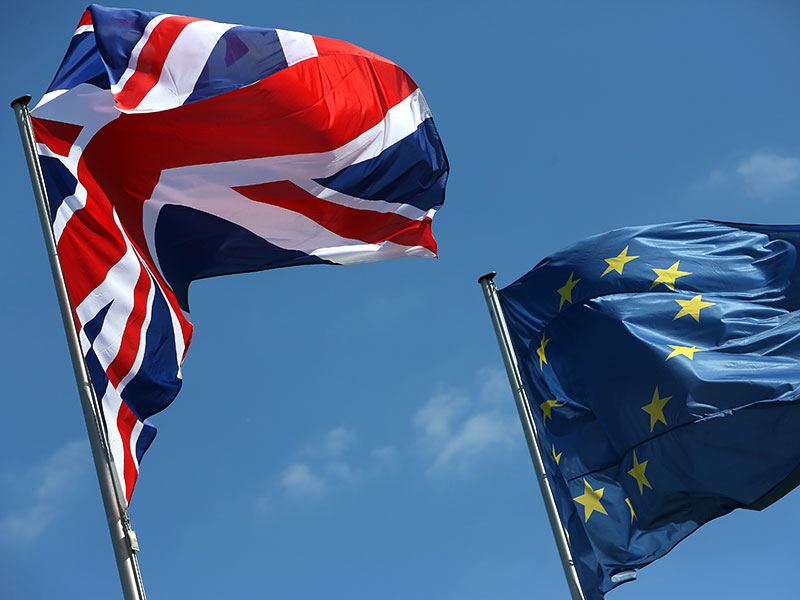 The Institute of Fiscal Studies has revealed new estimates showing that the UK's vote to leave the EU could cost it £39bn ($51bn)
Markets
Author: Elizabeth Matsangou

In a report published on August 9, the Institute of Fiscal Studies (IFS), a British think tank, revealed new estimates showing that Brexit could cost the UK £39bn ($51bn). While this figure, which would entail two further years austerity, is the worst-case scenario presented by the group, the best case is that £31bn ($40bn) will be needed to restore the UK’s £10.4bn ($13.6bn) surplus, with 1.4 more years of austerity instead.

Based on the projections given by the National Institute of Economic and Social Research in March, the IFS estimates that the UK will attain a budget deficit of between £13bn ($17bn) and £28bn ($36.6bn) in 2019 to 2020 as a result of Brexit.

The think tank argues that the biggest damage from the UK’s decision to leave the EU will arise from its withdrawal from the union’s trade agreements. As such, the IFS expects that a World Trade Organisation-type alternative “would give the UK the least favourable access to the single market and would therefore reduce national income by the most”, according to the report. A trade agreement akin to those that the European Free Trade Association and the European Economic Area (EEA) have in place with other countries, however, would soften the blow.

According to the HM Revenue and Customs, over 45 percent of the UK’s total exports go the EU, meaning that the country could face significant increases in costs to many of its major industries, including legal and financial services.

In light of the situation facing the British economy, the IFS advises that Philip Hammond, the country’s new Chancellor, implements further spending cuts and tax increases, in addition to those already planned in the coming years. Ultimately, the institution argues that the state must try to deliver a surplus of £10.4bn ($13.6bn) in 2019 to 2020.

While Brexiteers continue to argue that the impact of the UK’s departure from the EU will not be as big as those in the Leave campaign argued, a precarious situation in terms of trade agreements cannot be ignored. For example, on August 9 the Norwegian European Affairs Minister, Elizabeth Vik Aspaker, was reported as saying that Norway would block the UK’s attempt to join the single market, arguing that a country cannot just choose some of the freedoms on which the EEA is based. She added that the UK’s admission into the EEA is “not necessarily in Norway’s interests”.

The UK’s negotiation of trade agreements is pivotal to its budget deficit in the coming years. Nonetheless, no agreement with the country’s biggest recipient of exports can be as favourable as that currently in place with the EU. As suggested by the IFS, something has to give to cushion the subsequent fall, and it may just be an increase in taxes and a reduction in state expenditure – both of which will directly impact the British population, which is probably not what the majority had in mind when they voted Leave.