US economy sees employment and wage growth in July

Despite global headwinds, the US is seeing record employment growth, according to July’s employment report 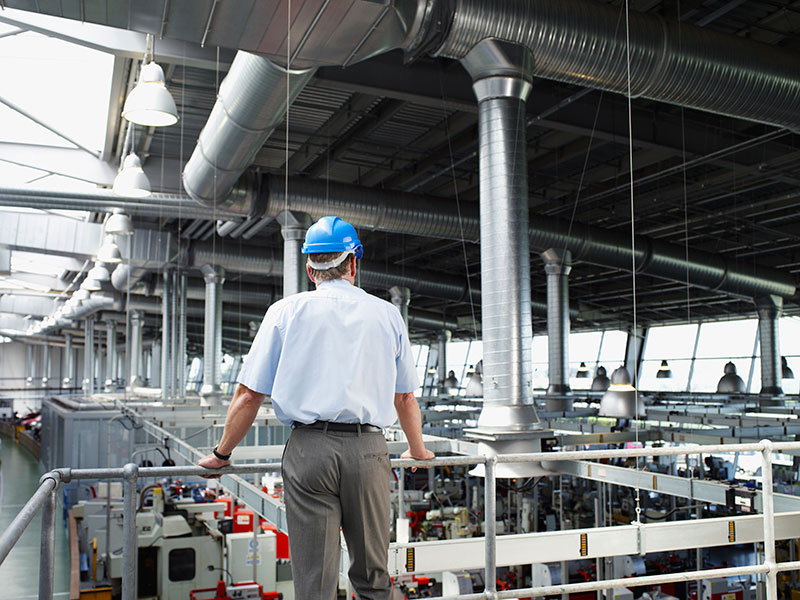 A worker oversees a manufacturing plant. The latest US jobs report shows that the country’s labour market is once again expanding
Markets
Author: Tom Bailey

The US’ latest jobs report shows that the country’s labour market is once again picking up steam. According to the report by the Department of Labor, non-farm payroll employment grew by 255,000 in July, beating expectations.

While June had seen 292,000 jobs added to the US economy, the prior month of May had seen particularly dismal results, with only 24,000 jobs added. The latest figures suggest that May’s disappointing results were a blip.

The strong expansion in employment also eases fears over a potential slowdown in the US economy and increased likelihood of rate hike by the Federal Reserve later in the year.

The report noted that the much of the jobs gains came in professional and business services, as well as the healthcare and financial sectors. Employment in the country’s energy sectors – including oil, gas and coal – continued to decline, as low prices continued to squeeze the sector. Manufacturing saw a modest expansion, contributing 9,000 new jobs.

For more on US labour force participation rates, look out for the special report on the topic in the next issue of World Finance.